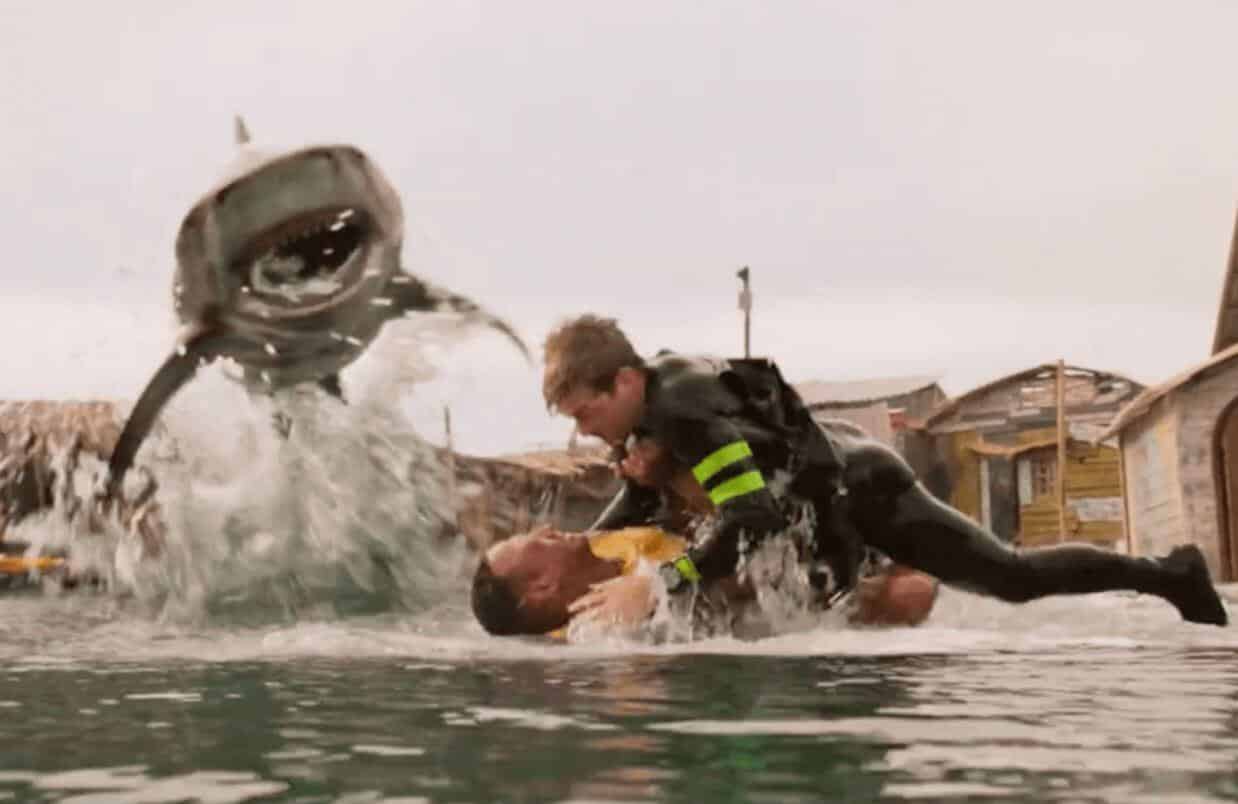 Since Jaws scared blockbuster audiences back in the 1970s, shark movies have been a common fixture across different cinematic genres. Whether it’s a bombastic action movie like The Meg, a tense real-world experience like Open Water, or a goofy B-movie like the Sharknado series, sharks have been synonymous with thrilling moviegoing experiences. That’s where Deep Blue Sea 3 comes in, another direct to video follow up of the campy 1999 original.

Following up on the 2018 sequel, Deep Blue Sea 3 focuses on a new cast of characters facing off against a treacherous shark threat, with the enhanced Bull Sharks that escaped from Deep Blue Sea 2 being out for blood. Check out the trailer along with the official synopsis:

“Emma Collins, an eminent marine biologist, and her crew have set up a mid-ocean laboratory over a sunken island town in the ocean where they are observing the first known Great White mating area. Unfortunately, the enhanced Bull Sharks that escaped in Deep Blue Sea 2 are also there with their own evolutionary goal: cross-breeding with the bigger faster Great Whites.

The mission’s patron, Richard Lowell, believes that the Bull Sharks contain the key to intelligence enhancement, which he secretly intends to sell for big profits. Now, Emma and her crew are trapped on crumbling stilt houses mere feet over the ocean, caught between predators above and below the water.”

Along with the trailer announcement, Warner Brothers also confirmed a release date for Deep Blue Sea 3, dropping the film on July 28th digitally before an August 25th Blu-Ray/DVD release. Deep Blue Sea 2 had some success with this release strategy, reaching as high as number 10 on VOD charts.

While expectations may be lowered considering the film’s direct to video release, I was surprised to see this sequel feature fairly solid production values. It may not be the typical film critic fare (Deep Blue Sea 2 has a 0% on Rotten Tomatoes), but this follow-up could offer a gory good time for genre enthusiasts.