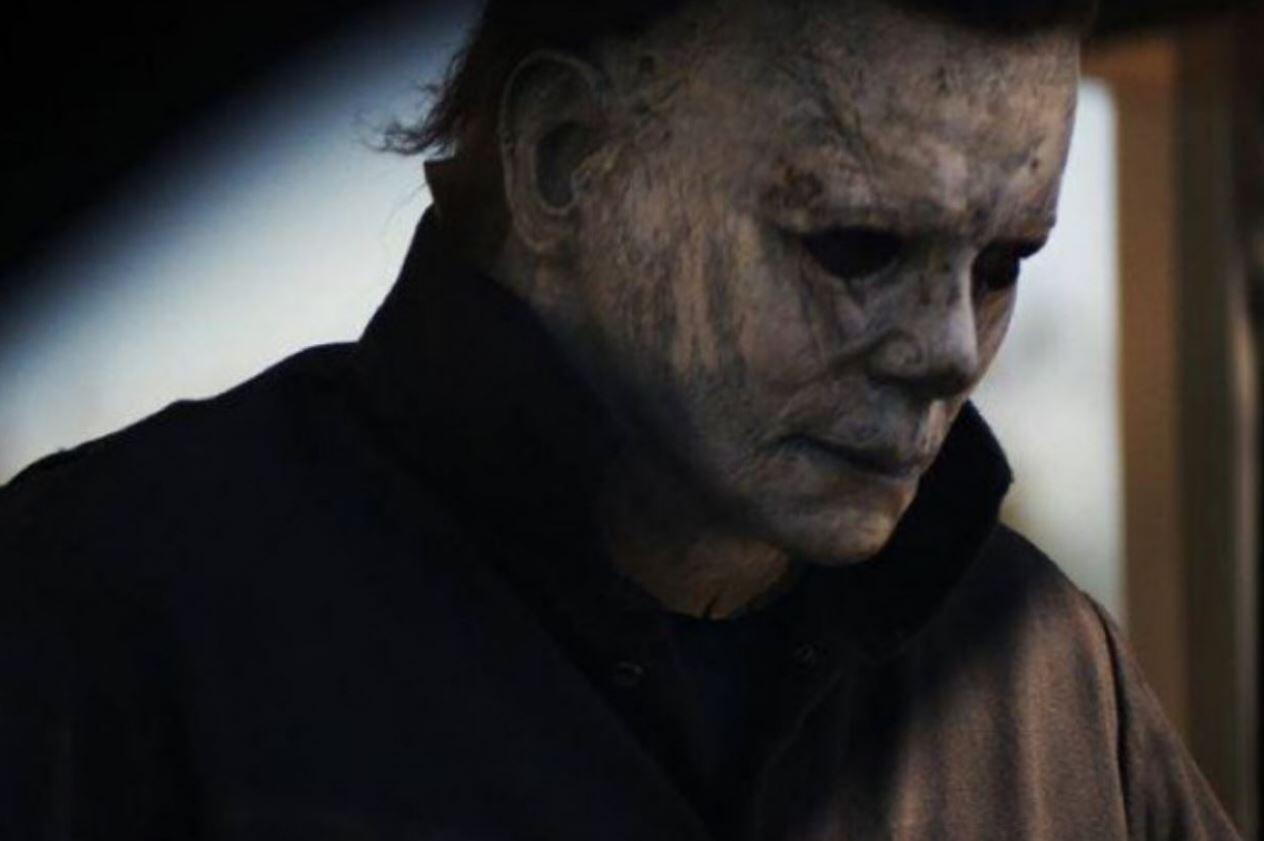 The Coronavirus pandemic has been making it difficult on all of us since nearly the start of the year. While some were hoping it would no longer be an issue by this point, it looks like things still might be difficult even going towards the end of the year. In fact, Blumhouse’s Jason Blum just revealed that Halloween Kills could potentially be delayed and not even open this October – something which unfortunately makes sense considering all of the other theatrical delays recently.

Jason Blum revealed the unfortunate possibility that Halloween Kills could be delayed from its October release date while speaking with ET:

“I don’t know how it’s coming out but I’m hoping and still pushing for it to come out still in October.”

This is unfortunate to hear but not altogether surprising, because as stated above, many theatrical releases have been delayed until next year. Of course, with theaters attempting to reopen, it’ll be difficult for them to succeed if there’s not any new content released. So hopefully for their sake, Halloween Kills can be released on schedule. Otherwise this might be a very unfortunate outcome for horror fans this year.

Hopefully we’ll figure out soon what the plan for Halloween Kills will be, and whether or not it’ll meet its current release date. And if it is staying on track for October, let’s hope that we can start seeing an official trailer here pretty soon. Until then, stay tuned to ScreenGeek for any future updates regarding the film.