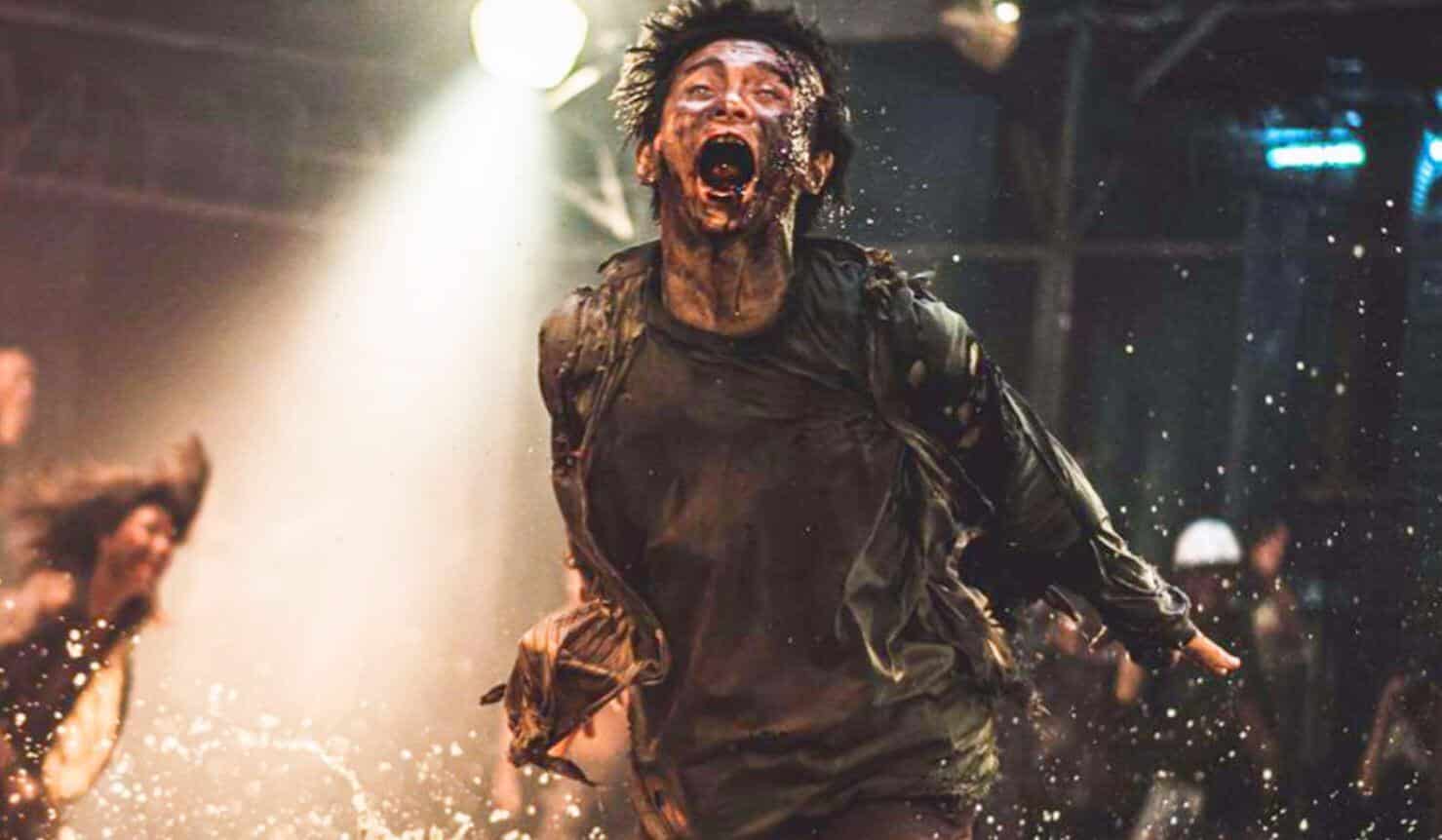 Here’s the new trailer below for Train to Busan Presents: Peninsula which luckily comes with English-subtitles:

The new film was recently revealed as an Official Selection of Cannes, and while there is not yet an official release date given, audiences will most likely be able to look forward to a release from Wells Go USA later this year.

Here’s the plot given for the new film:

“Four years after South Korea’s total decimation in Train to Busan, Jung-seok (Gang Dong-won), a soldier who previously escaped the diseased wasteland, relives the horror when assigned to a covert operation with two simple objectives: retrieve and survive. When his team unexpectedly stumbles upon survivors, their lives will depend on whether the best—or worst—of human nature prevails in the direst of circumstances.”

Train to Busan Presents: Peninsula will be directed by Sang-ho Yeon, from a script he wrote alongside Joo-Suk Park. The cast for the new film includes Gang Dong-won, Lee Jung-hyun, John D. Michaels, Hae-hyo Kwon, and Re Lee.

Hopefully we get an official release date soon! Train to Busan Presents: Peninsula definitely looks like a zombie film that horror fans won’t want to miss, especially if you were a fan of the very first Train to Busan movie. In the meantime, this new trailer was certainly another great tease for what we can look forward to in the near future.