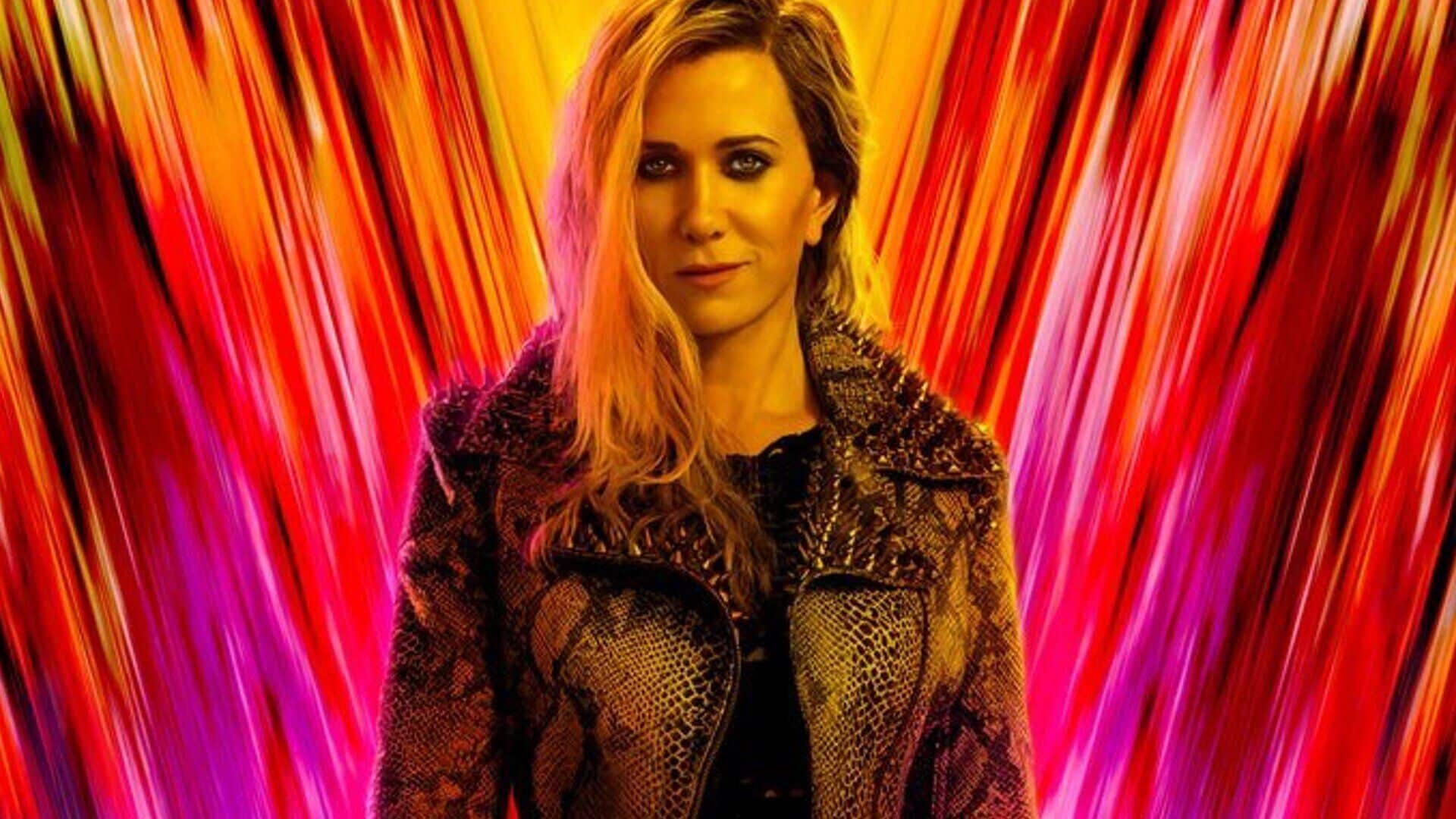 One of the few intriguing blockbusters remaining on the 2020 slate is Wonder Woman 1984, which follows up the hit 2017 film that surprised critics and audiences alike. With director Patty Jenkins returning onboard, along with stars Gal Gadot and Chris Pine, DC fans are curious to see where this sequel takes the characters from here. Not only is the story jumping to a new time period, but the narrative will also introduce some of Wonder Woman’s most iconic villains. Pedro Pascal will be playing Maxwell Lord while Kristen Wiig appears as Barbara Minerva, who later transforms into the Cheetah.

While early trailers have given us a look at both characters, they have yet to reveal the full design of Wiig’s Cheetah form. In an image posted by the DCEU Updates Twitter page, the first full look at Kristen Wiig’s Cheetah character is revealed, which seems to tone down the CGI for a more practical approach. Check out the image along with the last trailer released for Wonder Woman 1984.

A new look at ‘Cheetah’ from a sticker pack for Patty Jenkins’ ‘Wonder Woman 1984’ has been released. pic.twitter.com/N7ulYytjRT

While I am sure fans were disappointed to see Wonder Woman 1984 get delayed to an October release, the pushback could be a blessing in disguise for the film. Not only will the film open with less financial risk (it’s still an unknown how well movies like Mulan and Tenet will do when theaters open back up), but it also allows Patty Jenkins to spend some more time to finish the project.

Considering how impressive the 2017 original was, I have faith that this sequel will live up to its high expectations. The casting of Kristen Wiig as Cheetah is an inspired choice, with the comedic actress revealing her impressive dramatic chops in underrated gems like Skeleton Twins and Welcome to Me. The villains in Wonder Woman were perhaps the film’s weakest element, so a strong villain in this sequel would do wonders to improve the superhero conflict.