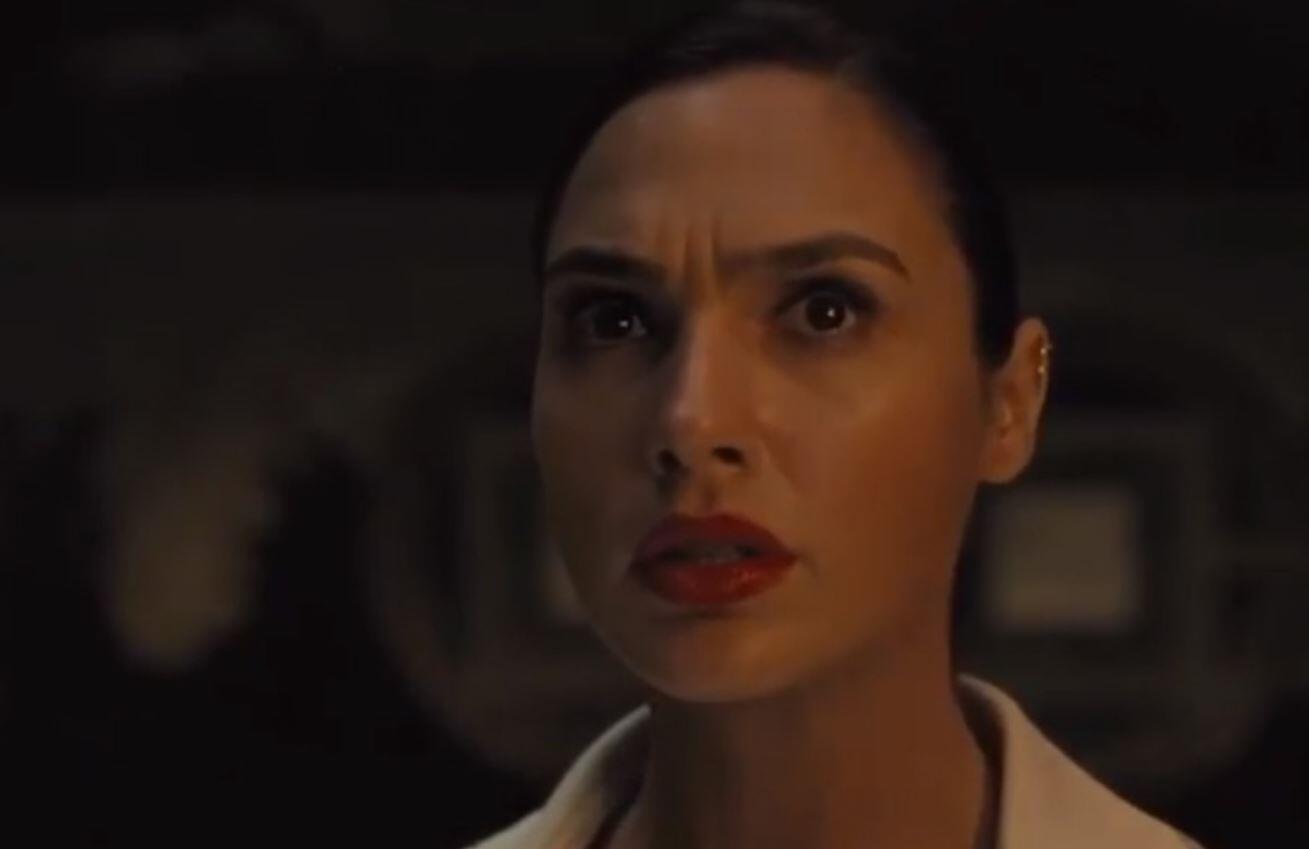 When it was announced that we’d finally be getting the Justice League Snyder Cut, many fans couldn’t believe that it was happening. While fans had been campaigning for the Zack Snyder version for quite a while, it had always seemed like nothing more than a pipe dream. However, we now know that that’s not the case, and the Snyder Cut of the film will be premiering on HBO Max next year – and we now have the first footage from the film. It features a quick look at Darkseid and Wonder Woman, and is sure to make DC Comics fans want even more.

I’ll see you in the Dome. pic.twitter.com/LSNs7FjZ5W

The DC Fandome launches on Saturday, Aug. 22 at 10 am PT and accessible around the world for 24 hours (at DCFanDome.com)and is said to deliver some pretty big stuff, including new looks at Wonder Woman 1984, Aquaman, The Batman, Black Adam, Shazam!, The Suicide Squad  – as well as the TV side of DC with shows such as The Flash, Legends of Tomorrow, Batwoman and more.

The Justice League Snyder Cut is said to be an entirely new thing and totally different from the 2017 theatrical version of the film that was met with mostly negative reviews upon its release. Snyder has said that the version fans saw was about one-fourth of what he actually did, so it’ll be pretty interesting to see what the director has in store for everyone with the new film once it is released on HBO Max. Until then, we’re sure that he’ll release plenty of little teasers to please fans along the way, as he has done in the past.