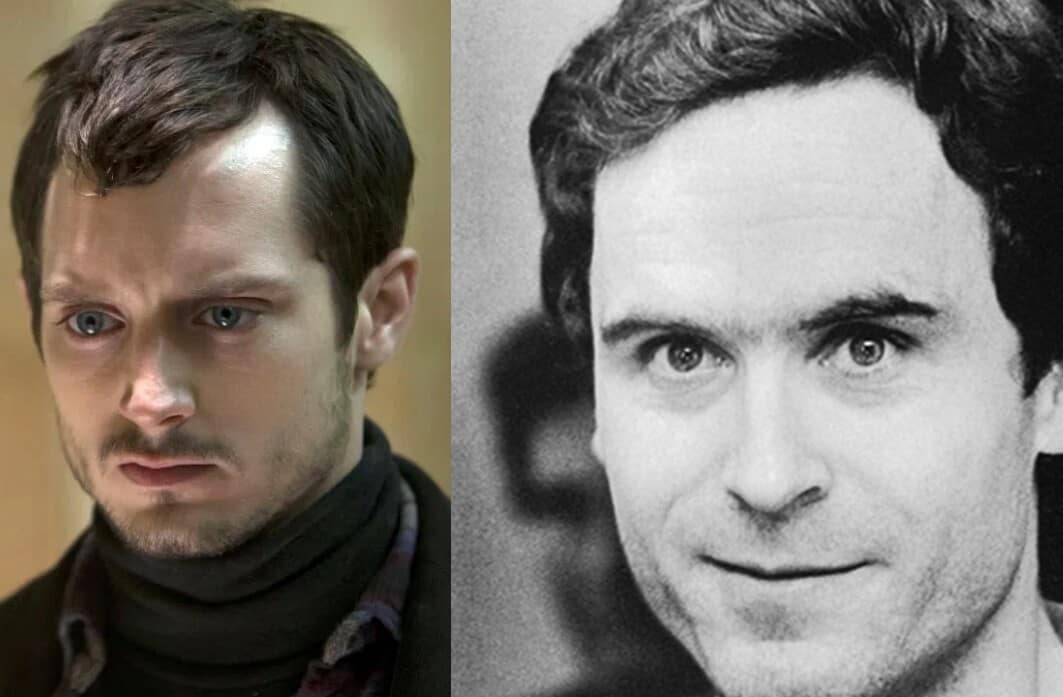 We’ve already had quite a bit of Ted Bundy material released throughout the past year. In particular, we had filmmaker Joe Berlinger’s documentary series Conversations with a Killer: The Ted Bundy Tapes, as well as his feature film companion titled Extremely Wicked, Shockingly Evil and Vile which starred actor Zac Efron as serial killer Ted Bundy. They were pretty popular, and it seems that the hype is only going to continue growing – as it’s just been announced a separate new Ted Bundy film is in the works, this one being titled No Man of God. And, instead of Joe Berlinger being involved, Elijah Wood is partaking as a producer on the project. In fact, Elijah Wood will also be starring in the film as FBI analyst Bill Hagmaier.

It has been stated that No Man of God is set to appear at the virtual Cannes market announcement next week. And, according to Deadline, the film will have a rather unique take on the real life killer. Here’s how they’ve summed it up:

“Set largely in a single interrogation room, the film is based on real life transcripts culled from conversations between FBI analyst Bill Hagmaier (Wood) and serial killer Bundy that took place between 1984 and 1989. The film details the complicated relationship that formed between the two men during Bundy’s final years on death row.”

They’re apparently still searching for an actor to play Ted Bundy for this new and unique take on the material.

Amber Sealey is set to direct the film from a script written by C. Robert Cargill. Aside from Elijah Wood producing, the film’s other producers include Daniel Noah, Lisa Whalen, and Kim Sherman. Scott Derrickson, Bill Hagmaier, Stacy Jorgensen, and Mark Ward are executive producing.

Hopefully we’ll learn more about this upcoming film soon, so stay tuned to ScreenGeek for any new information as we have it.

Continue Reading
You may also like...
Related Topics:Elijah Wood, Horror, No Man of God, Ted Bundy