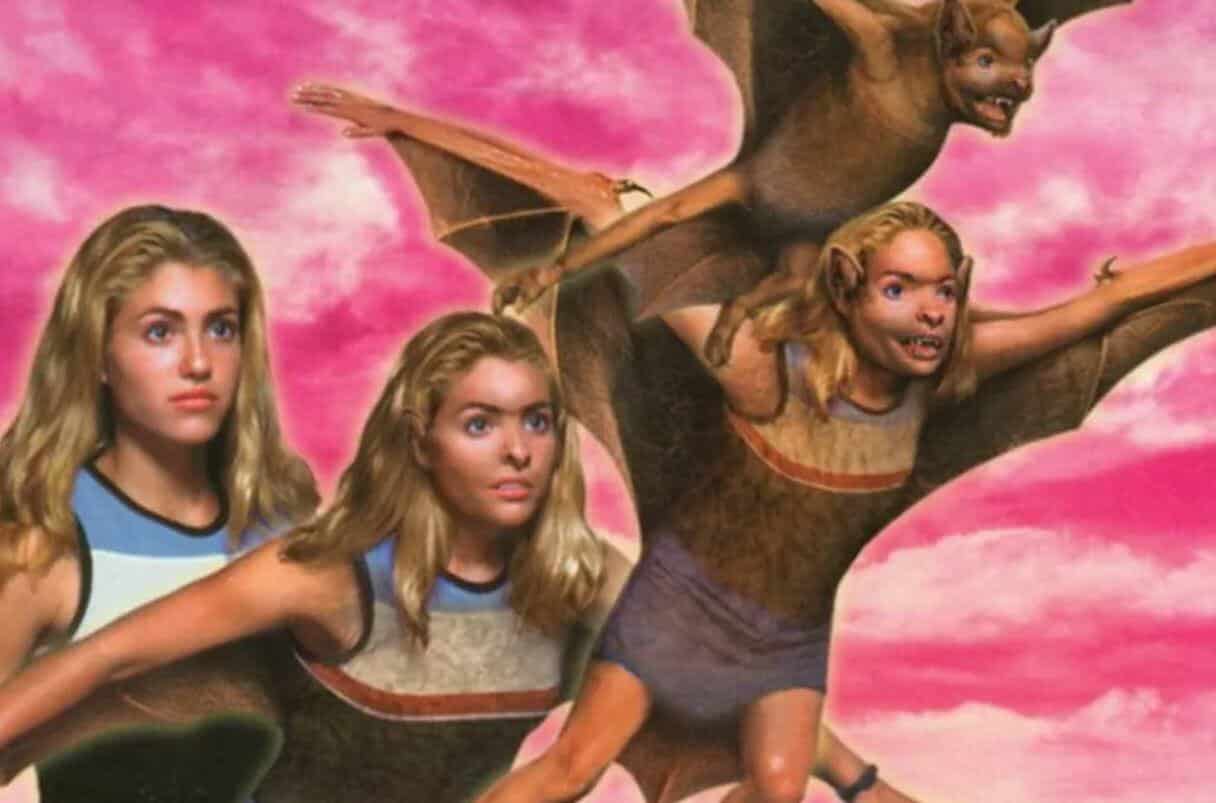 Alongside the likes of Goosebumps, there was actually another popular book series from Scholastic which engraved itself into the memories of 90’s kids everywhere – Animorphs. Now, much like how the Goosebumps franchise recently received its first film adaptation a few years ago, it appears that an Animorphs movie is now on the way as well!

The news was revealed by THR, where they explained that Scholastic and Picturestart would be co-developing and co-producing the movie based on the popular book series together. While there is no word yet on who will be writing or directing the upcoming Animorphs film, we do have some information from Picturestart head Erik Feig. According to Feig:

“We couldn’t be more excited to work with Scholastic to adapt Animorphs, an iconic book series with a wildly unique combination of exciting, witty, outlandish and grounded elements that feel all too relevant for our times. We know these books have a deservedly deep bench of passionate fans, ourselves included, and we hope to make Katherine Applegate and her co-author, Michael Grant, proud as we bring Jake, Marco, Cassie, Rachel, and Tobias to life for a new generation.”

Meanwhile, Scholastic’s Iole Lucchese had this to say:

“The central themes of Animorphs have resonated strongly with kids for more than two decades, and the time is right for a feature film that takes this captivating sci-fi adventure to another level for audiences today. Picturestart has an incredible track record of success, and Erik and his team are the perfect partners to help bring this exciting new series based on the adventure-packed books to movie screens.”

It seems that this won’t be the only new product released for the Animorphs franchise either. THR also revealed that there will be a new graphic novel series based on the books released for October 6, with Chris Grine having adapted the first book of the series – The Invasion. There will also be a Retro Box Tin with the first six books included to be released this fall.

Hopefully we’ll hear more details about the upcoming Animorphs movie in the near future.

Continue Reading
You may also like...
Related Topics:Animorphs, Scholastic