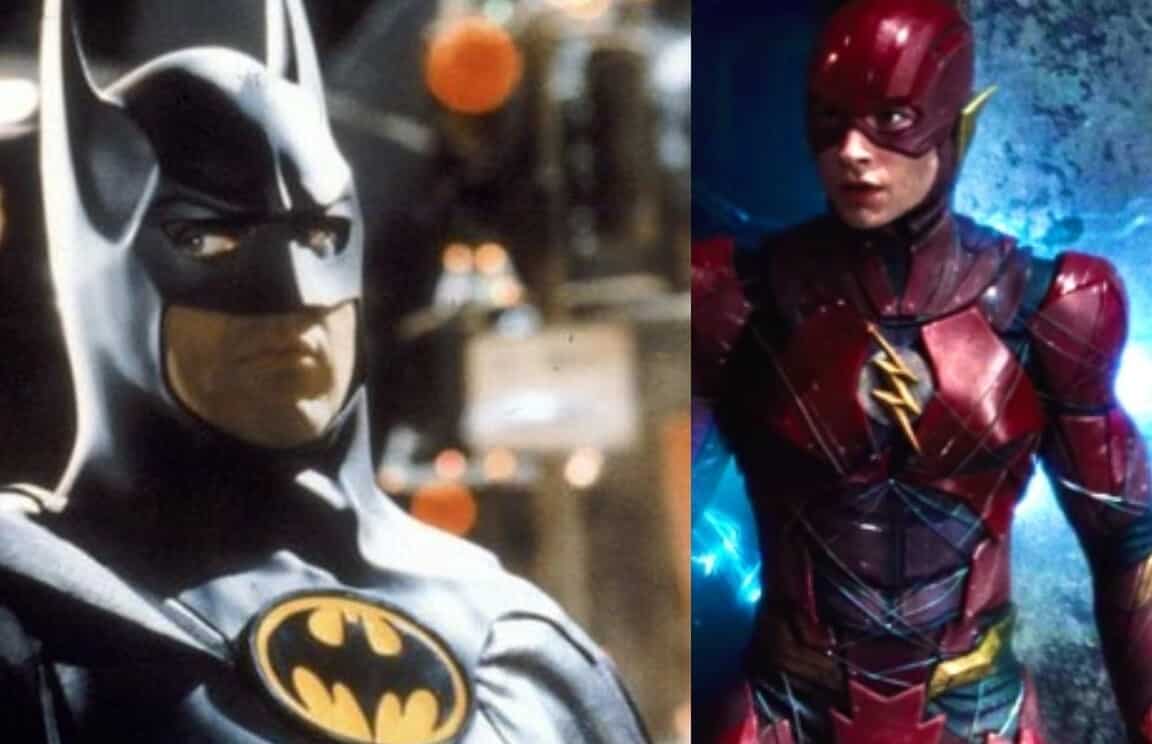 There have been plenty of rumors lately about the forever-in-flux solo Flash film. The Ezra Miller led movie is supposedly going to loosely follow the Flashpoint Paradox comic book storyline that reshaped the DC Universe. And, while some sites have decided to take fan fiction and off handed comments from actors as law, stating that Jeffrey Dean Morgan is set to return as Thomas Wayne/Batman (which is still a possibility), news has broke that Micheal Keaton is in talks to reprise his role as Bruce Wayne/Batman for the film!

The Wrap is reporting that Keaton is in early talks to reprise his role from the ‘89 Batman and Batman Returns films by Tim Burton. It is said that this film will catch fans up on what he’s been up to since that film, and ignore the Joel Schumacher sequels (of which Keaton did not star in). The Hollywood Reporter is also adding to this, stating that if the deal is made, it will be for multiple films, and set up Keaton in a mentor role, a la Nick Fury in the Marvel Cinematic Universe. This also sets up the DC Film Multiverse, which could allow for stand alone films to have a way to interact with, but not be dependent on, other franchises from DC.

If these talks make, sources say Keaton could end up playing Batman in a mentor capacity, a bit like Sam Jackson’s Nick Fury, and appear in multiple movies. BATGIRL is one of the possible projects. https://t.co/3FTuQQplZn

It is stated that this version of Batman will not effect Matt Reeves’ take with Robert Pattinson, and that he is still the future of the Batman franchise. This is meant more as a separate universe thing, playing on the multiverse aspect and allowing Keaton to reprise the role that fans loved him in, as well as ultimately give his arc some closure. The talks are said to be in the very early stages, so hopefully more news will be released soon and a definitive answer will come forward.

Do you want to see Keaton return to the cape and cowl? Let us know in the comments below!