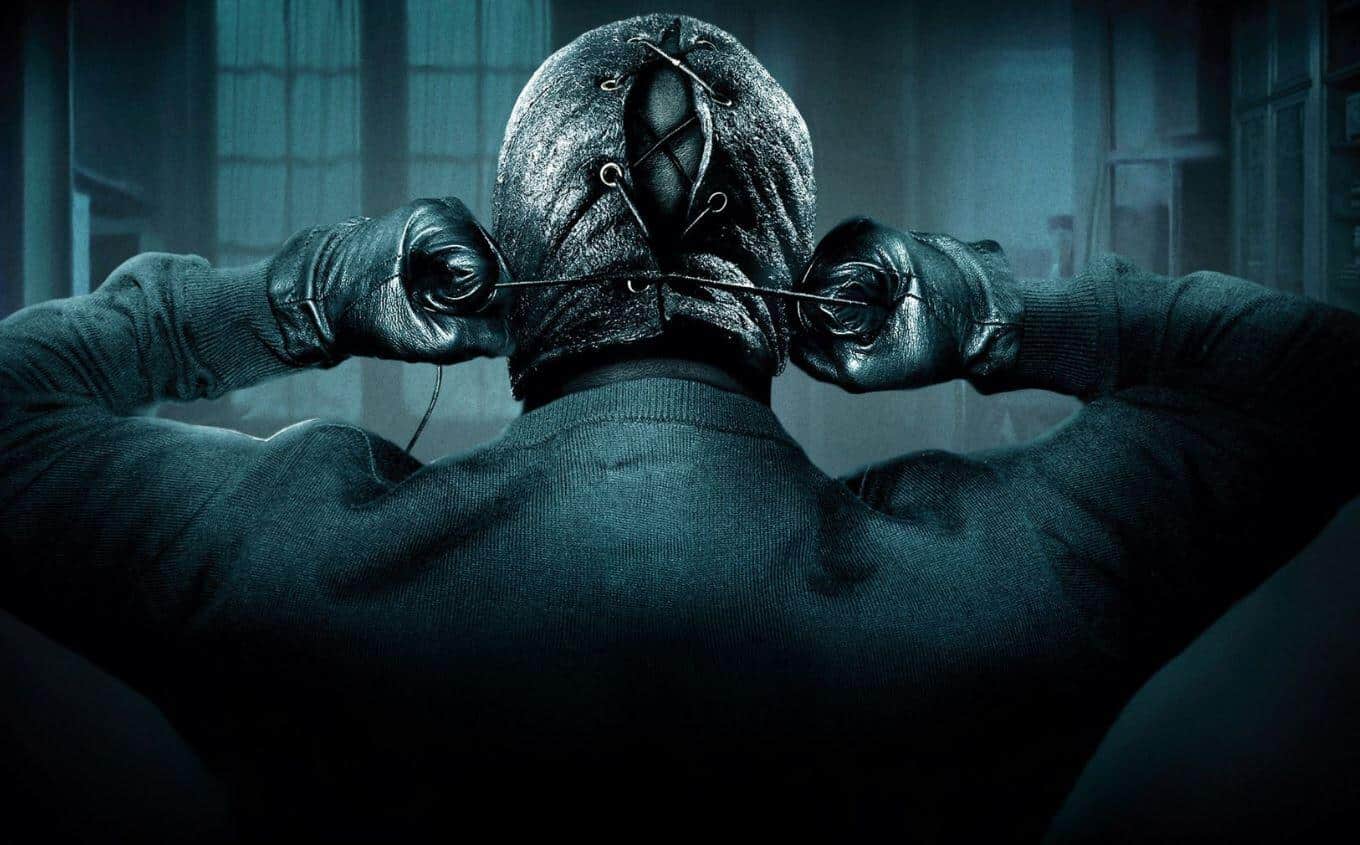 With modern horror films being relatively inexpensive to make, the financial bar of success has been lowered to a far more reasonable level, allowing cult properties to develop into franchises despite niche appeal. Mark Duplass’ Creep films are a strong example of this, developing into a trilogy despite never receiving a theatrical run (the third film is currently in the works). The same can be said for The Collector, which despite its 9 million dollar box office total, the film still spawned a sequel and an upcoming third project The Collected (or Coll3cted) which is now on its way.

Fans of the original two films have waited nearly seven years to see the franchise continue on, but thankfully series staples Josh Stewart and Emma Fitzpatrick are returning for this third entry. In a news release from Bloody Disgusting, the first official look at The Collected was revealed, displaying star Emma Fitzpatrick in action. Along with this release, the website confirmed that horror staple Tom Atkins (My Bloody Valentine 3D) will be appearing in the film, with series director Marcus Dunstan returning to his respective role.

While the series may not be a critical darling (The Collector received a 27% rating on Rotten Tomatoes, while its follow-up The Collection fared slightly better at 38%), it’s clear that the property has developed a faithful cult audience that continues to support the series 11 years after its origin. Considering the cliffhanger that The Collection left off on, I am curious to see where the creative team takes this third entry, with it likely being the most audacious film yet in the trilogy.

It will be interesting to see when and how The Collected is released. Considering the recent boom of mainstream titles hitting Video On Demand platforms, that might be the best option considering the film’s meager box office totals.

Are you excited about The Collected? Let us know in the comments!