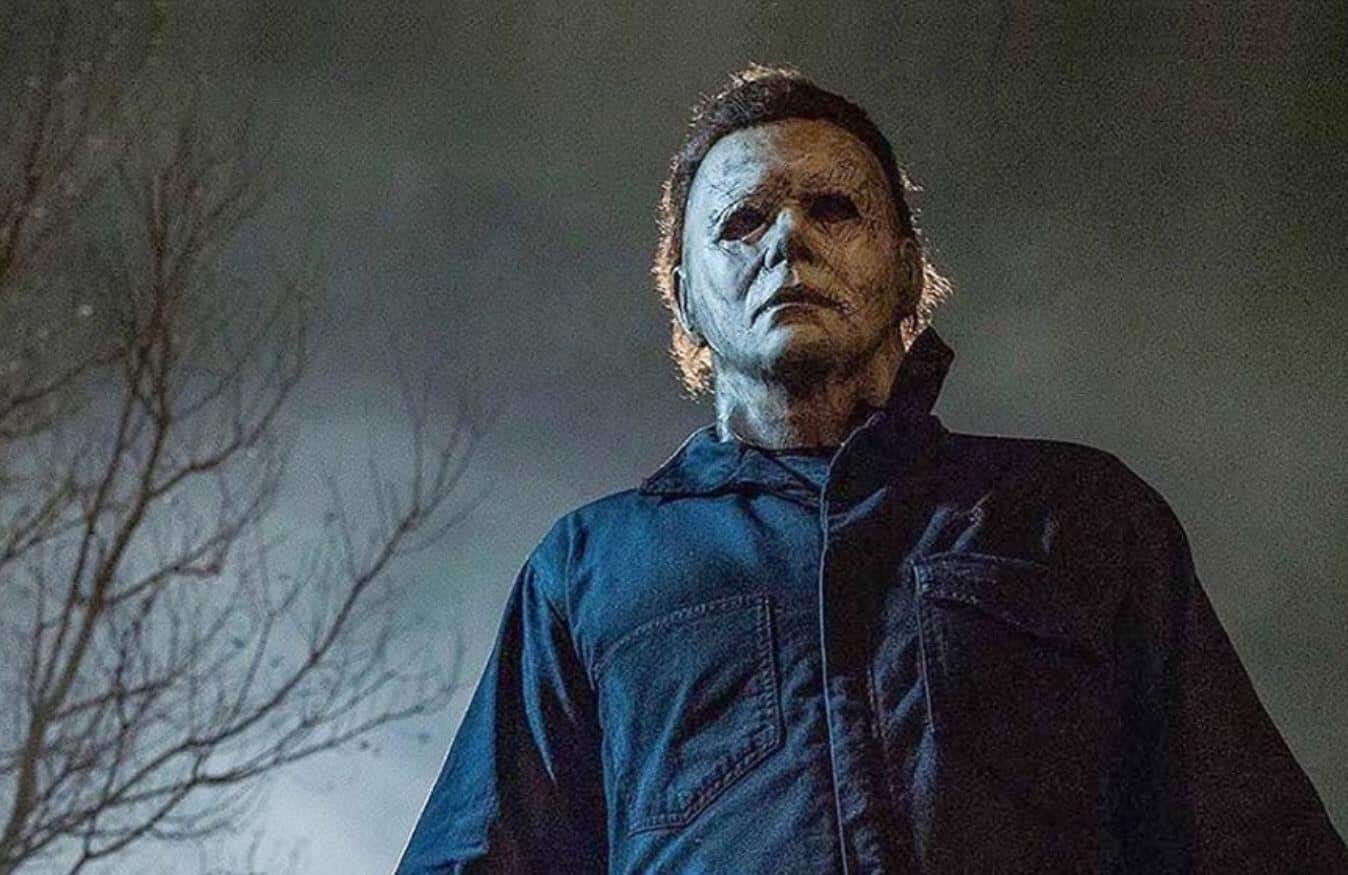 The Horror Movie Genre is having a true renaissance. More and more of these films have gone away with tired troupes and campy/hacky b.s. to make way for legitimate stories, deeper character development, and better scares. Between unique films like Get Out and Us, to successful reboots like IT and IT 2. Another great horror film is the sequel in Halloween. Retconning all but the first two films in the franchise, Halloween made a huge splash at the box office. And, it was quickly announced that Blumhouse Productions greenlit to more sequels. The first, Halloween Kills is meant for release this October. And now, Jason Blum has teased a trailer coming soon.

While speaking with EW, Blum commented on the trailer situation.

He also explained why it hasn’t been released yet:

“The reason [a trailer] hasn’t come out yet is because we don’t know what the world is going to look like in October,” Blum revealed. “Right now we’re still planning on releasing the movie in October but if there’s no way to release it [theatrically], then we’re not sure. So we’re not going to release the trailer until we really are very sure when people are going to get to see the movie. So that’s the holdup. But we have a great trailer and a great movie and I can’t wait for everybody to see it.”

The reasoning that he can’t be certain is because of the state of the world right now. The COVID-19 global pandemic has all movie theaters closed and production companies shut down. However, most theaters are meant to reopen in July, so hopefully life can get back to normal and we will indeed get this movie in October.

Halloween Kills looks to continue the Shule story as well as killer Michael Myers. We’re also set to see the return of other characters like Tommy Doyle and Lonnie Elam. The sequel looks to pick up right after the events of Halloween and the Shule’s failed attempt and killing Myers. And, with another film already set to be made, it’s apparent that another plan will probably not go as well, either. But, this film is meant to unpack even more from John Carpenter’s original film from the 70’s.

Hopefully, we do get that trailer soon, and we all get to see the film in October in theaters.

Are you ready for Halloween Kills? Let us know in the comments below!