‘Twister’ Reboot Is Officially In The Works 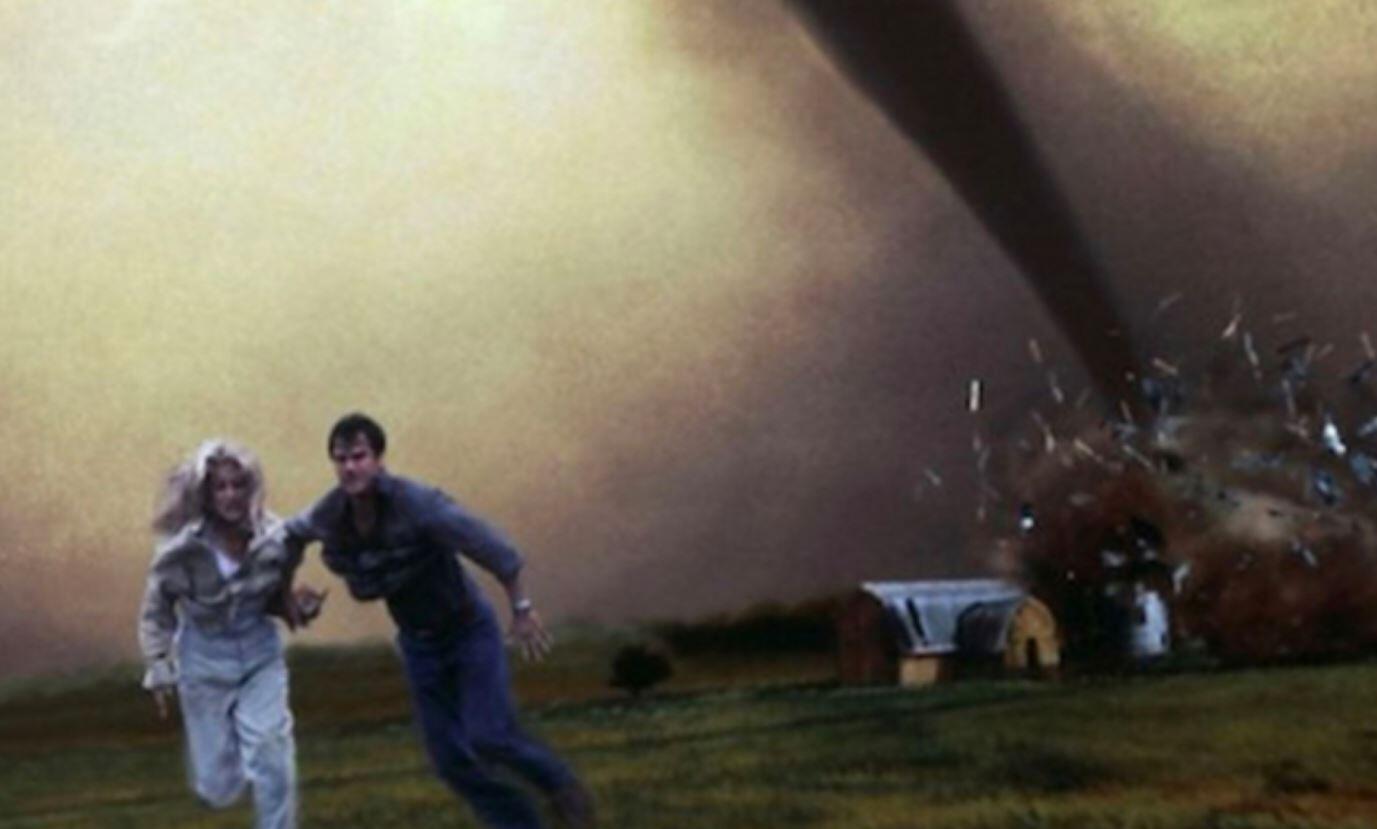 Reboots are commonplace in modern Hollywood, with studios looking to revive old-time favorites for new audiences. While they may seem creatively bankrupt on paper, some filmmakers are able to bring new ideas to tried and true projects, like the Andy Serkis Planet of the Apes trilogy and Oscar-winner Mad Max: Fury Road. On the other hand, tired reboots like Hellboy and The Grudge are clearly made to cash in on a brand’s popularity, lacking the filmmaking prowess to stand on their own. Despite these mixed results, the reboot trend continues to roll on, with the 1996 blockbuster Twister being the next one on board.

In an exclusive story from Variety, Universal is reportedly rebooting Twister with Top Gun: Maverick director Joseph Kosinski being courted to join the project. Producer Frank Marshall is meeting with writers to work on the script, so plot details are currently unknown at this time.

For those of you who haven’t seen Twister, the film follows two storm chasers on the brink of divorce (Helen Hunt and the late great Bill Paxton). Their fragile relationship gets put to the test when they chase a deadly twister in order to provide a weather alert for surrounding areas.

Made during the apex of the disaster film genre (came out the same year as Independence Day), Twister was a huge hit when it was released, being the second highest-grossing title of 1996 on its way to earning nearly 500 million worldwide. Potential director Joseph Kosinski is not a newbie to blockbuster projects, already proving his ability to work on large-scale productions like Tron: Legacy and Oblivion.

It will be interesting to see how Twister’s narrative translates to modern cinema, with disaster films being far less prevalent than they were back in the 1990s. Personally, I am excited to see how the project turns out, with the film likely being a refreshing throwback to summer blockbusters of yesteryear.

Are you interested in a Twister reboot? Let us know in the comments!