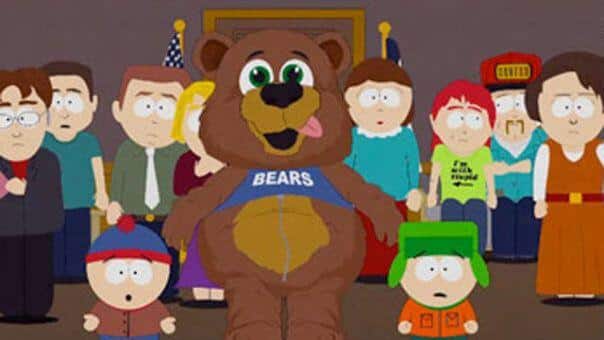 Many audiences have been excited for HBO Max so that they could watch South Park, no doubt one of the most popular adult animated shows to exist. However, it also happens to be one of the most controversial animated shows to have existed as well – or controversial in general, for that matter. Especially when South Park featured Islam’s Prophet Muhammad in a season 14 episode of the show. Now it appears that that particular episode from South Park, along with four others, will be removed from HBO Max.

The other four episodes not being included on HBO Max are season 14’s 200 and 201, season 10’s Cartoon Wars Part I and Part II, and season 5’s Super Best Friends. All of these episodes include references to Islam’s Prophet Muhammad, but for what it’s worth – they are available to still watch on the official South Park website.

This means that HBO Max will include 302 episodes of the total 307 episodes produced for the series. The deal for HBO Max to license South Park is estimated to be more than $500 million, and the plan is for any new episode to premiere on the streaming service 24 hours after its initial premiere on Comedy Central. At least, that is, if any new episodes don’t make references to Islam’s Prophet Muhammad. If they do, then HBO Max won’t be carrying the episode.

Nevertheless, as long as things go smoothly, audiences can expect new episodes of the series in the near future, considering the series was recently renewed for three more seasons by Comedy Central.