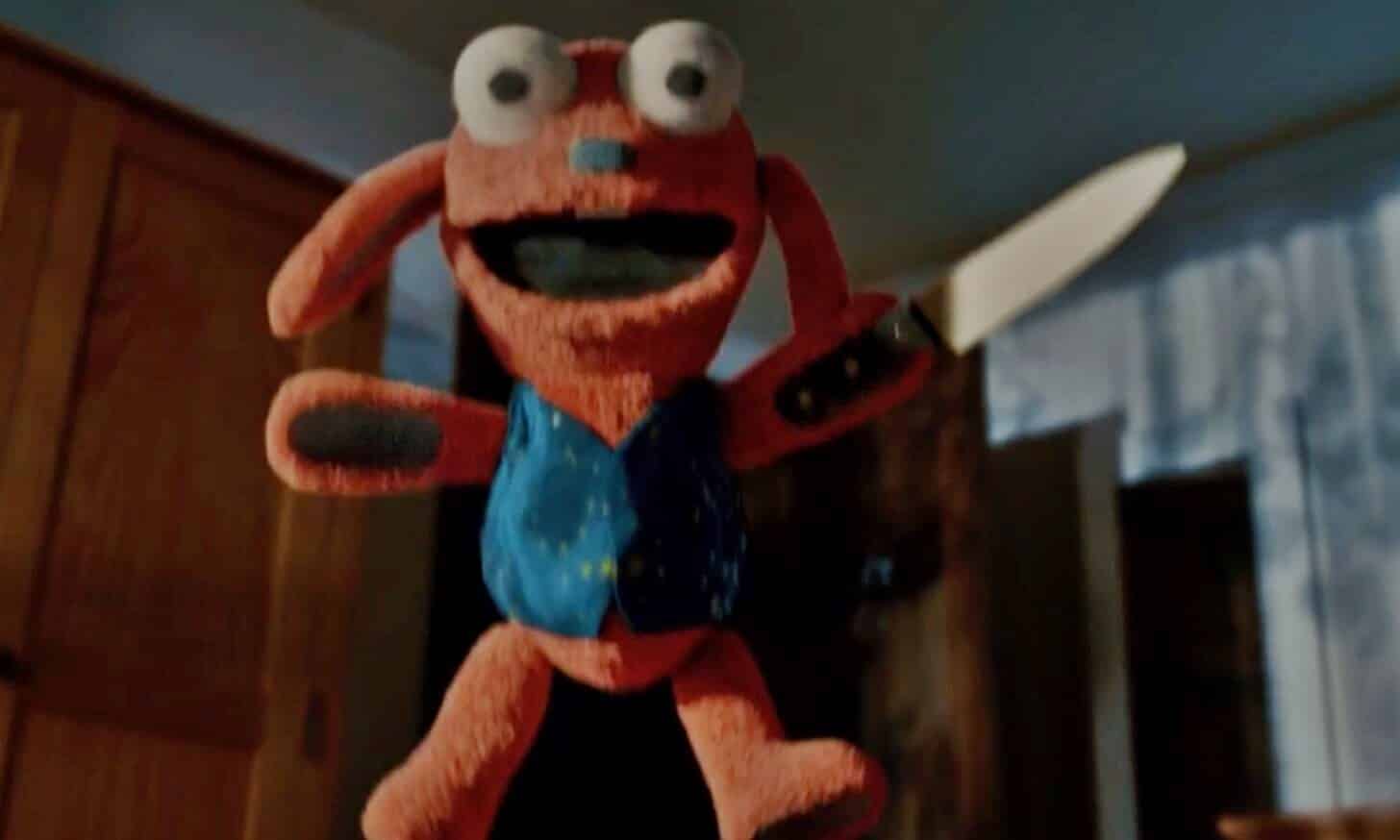 It goes without saying that one of the most perfect, nearly guaranteed ingredients for a successful cult classic is to include some kind of killer doll or toy. Charles Band sure learned this with a variety of films like Dolls, Puppet Master, Demonic Toys, Blood Dolls, and more. One also doesn’t need to look any further than Child’s Play and its sequels to see just how successful the concept can be with mainstream audiences. And who can forget those other obscure little rip-offs like Dolly Dearest and Pinocchio’s Revenge? Well, now it seems a new killer toy can be added to the roster with Benny Loves You.

As you can see in the newly released trailer for Benny Loves You, this looks to be like another wonderful horror comedy cult classic in the making. After all, with such a gloriously muppet-esque design for its main antagonist, what’s not to love? Especially after the cute little thing has the nerve to pick up a knife and rush in for the kill. It’s enough to make you go, “Aw, how adorable.”

As for the film’s plot…

“After the accidental death of his parents, Jack must sell his family home and start a new life. Cleaning out the house, Jack trashes his family belongings including his beloved childhood stuffed animal, Benny. It’s a move that turns deadly as Benny springs to life with one goal in mind, protect Jack at all cost!”

Benny Loves You was written and directed by Karl Holt, who also stars in the film as Jack.

While it’s unclear what the distribution plans are, Raven Banner is currently handling sales for the film at the Cannes Virtual market as of this writing. Hopefully we’ll find out soon when we can expect to see Benny Loves You in all of its adorable deadliness.

Continue Reading
You may also like...
Related Topics:Benny Loves You, Horror