Michael Keaton Will Wear The Batman Costume In ‘The Flash’ 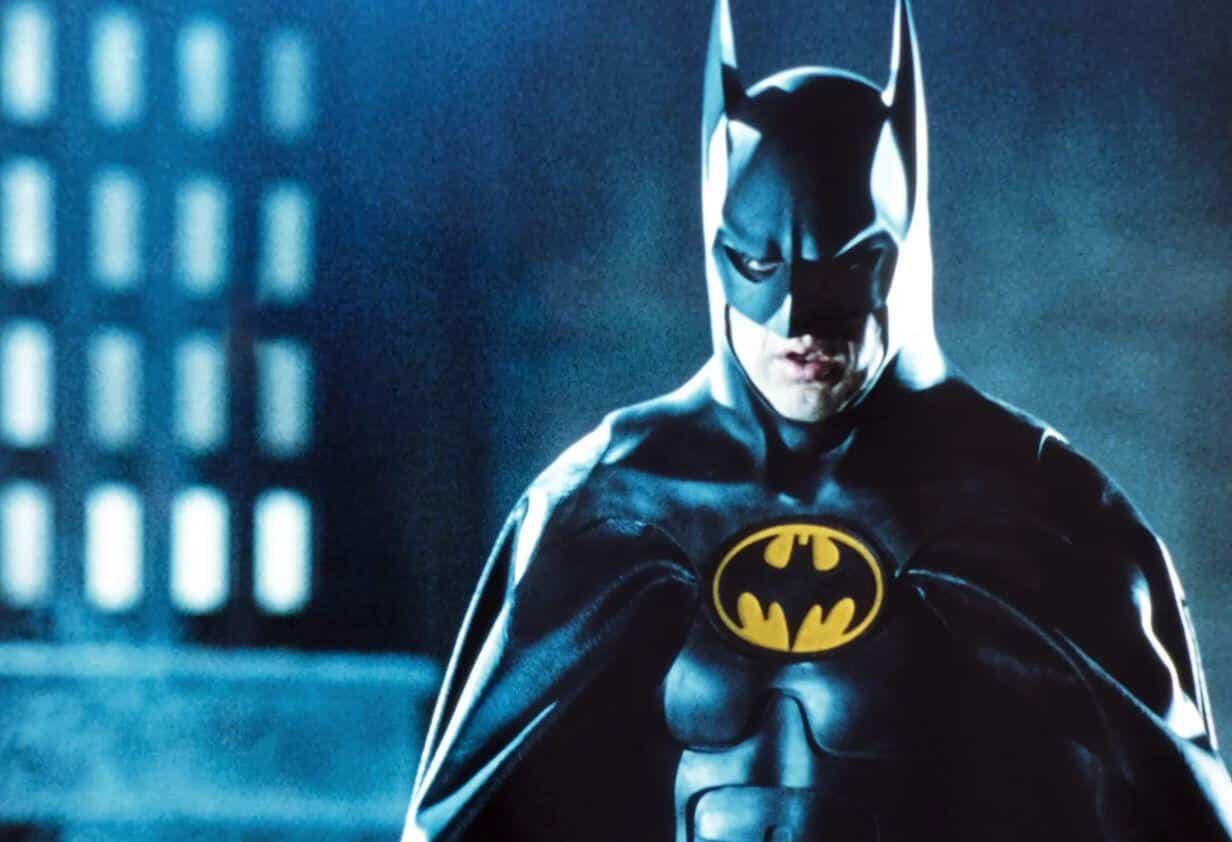 The year is 2020, and absolutely anything is possible. You want proof? Michael Keaton, the actor who famously portrayed Bruce Wayne aka Batman in Tim Burton’s Batman and Batman Returns, is actually negotiating to return to his role as the caped crusader. That’s right, after nearly 30 years since he last played the character in Batman Returns, it’s been revealed that Michael Keaton will indeed wear the iconic Batman costume once again! However, it won’t be for another Batman film, but rather a role in the upcoming film The Flash.

It’s been revealed that The Flash will involve time travel in its unique narrative, one that also plays with the multiverse concept, and that’s the catch which will allow Bruce Wayne to once more be portrayed by actor Michael Keaton. It’s an interesting concept, and one that nicely explains away Ben Affleck considering his Batman no longer has a spot in the DCEU. It also allows Robert Pattinson to continue on as Batman in his own separate continuity, or if you rather, alternate universe.

The news that Michael Keaton will be sporting the iconic costume was revealed by THR, who stated that:

“Despite pesky rumors from certain corners, there is no Thomas Wayne in the script, sources tell us. Also: Keaton would appear in costume.”

This is very exciting. It was previously stated that Michael Keaton was having discussions to return to the role as a sort of mentor. But now we know that Michael Keaton will also have the honor of wearing the Batman costume once again. It also seems the plan is to use him for future appearances as well, so if we are lucky, we can hopefully count on a Batman Beyond movie sometime in the future!

In the meantime, let’s be thankful there’s a possibility for Michael Keaton to come back to the Batman role at all, even if it’s for a supporting role in The Flash. With so many decades having passed after Batman Returns, not to mention two “sequels” which recast Keaton out of the role, it seemed like we’d never get to see him have a chance at playing Batman ever again.