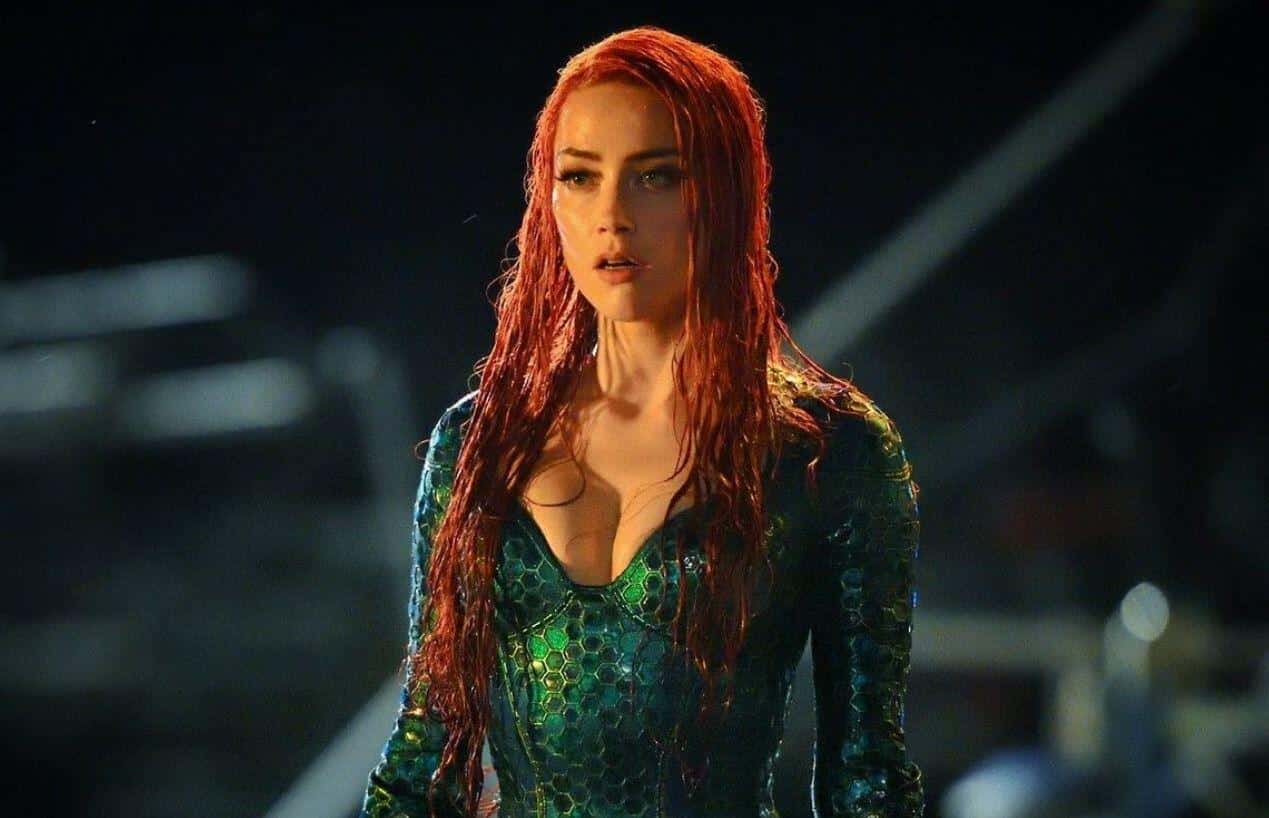 If you’ve been following the ongoing lawsuit between actor Johnny Depp and his ex-wife actress Amber Heard, then you’re already aware that the situation seems to become consistently more and more in Depp’s favor. In fact, Amber Heard recently lost her initial legal team that was helping her on her side of the case – and now it seems #MeToo activist Amanda de Cadenet will no longer be testifying for the actress either.

It appears that Amanda de Cadenet decided not to testify for Amber Heard after audio recordings between Depp and Heard were made available. If you haven’t already listened to them, the recordings clearly illustrate Heard mocking Johnny Depp, which seems to support his claims that Heard was actually the abusive individual in their relationship.

As revealed in a declaration made by Amanda de Cadenet, that was obtained by Daily Mail, she gave the following explanation for deciding to no longer testify for Heard. She explained that initially she did want to take Heard’s side, because:

“…as a long time womxn’s rights activist and survivor, it is my fundamental position to believe womxn who speak up about domestic or sexual assault.”

She continued to explain that:

“Historically womxn’s rights in this area have been chronically undermined and womxn have had their voices silenced. This is one of the reasons why, when Amber told me her version of the conflict between her and Johnny, it was my inclination to believe her and support her.”

However, it was then that the leaked audio recordings of Heard and Depp changed her mind. As she stated in her declaration:

She “recently acknowledged that I will not testifying (sic) in Johnny Depp’s upcoming defamation case against the Sun. I also acknowledged that new facts have come to my attention which has changed my perspective on this matter.”

“When the first audio tape was released, and I heard Amber being verbally abusive to Johnny, I was horrified,” de Cadenet explained.

Amanda de Cadenet went further and said she “texted Robbie Kaplan, Amber’s attorney, and let her know I needed to speak with her urgently” and “told her I was appalled and shocked to hear how Amber was speaking to Johnny and that it was not ok with me.”

She also stated that she further could not trust Amber Heard because rather than confessing about the audio, she only insisted Depp and his team had it edited. Amanda de Cadenet apparently “had hoped Amber would take accountability for her behavior but she did not.”

She then explained, “I have not spoken with Amber since this exchange and have come to the very painful realization that someone who I advocated for and believed so wholeheartedly, was not entirely forthcoming with me.”

Although she also mentioned that she wanted to “emphasize that I have no further personal knowledge of what happened between Johnny and Amber, and no knowledge of the truth of her accusations against him,” and that she has “made this statement in support of due process and upholding the truth.’”

“When Amanda de Cadenet, Amber Heard’s best friend and #MeToo activist recants her support for Ms Heard and testifies against her, you know we have reached the beginning of the end of Ms. Heard’s abuse hoax against Johnny Depp.”

Naturally, Amber Heard’s legal team declined to make any comments regarding the matter. It’s certainly been an interesting lawsuit to follow, and one that isn’t looking very good for Amber Heard.