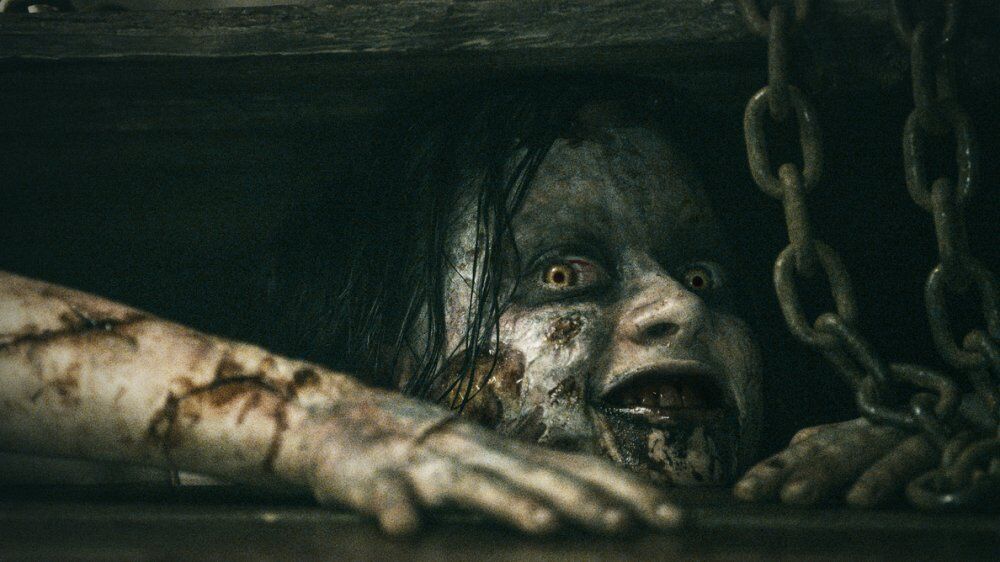 It has been difficult to determine just exactly what direction the Evil Dead franchise is going. While there was one initial remake in 2013, the franchise decided to go a different route just two years later in 2015. The result was Ash vs Evil Dead, a TV series that directly followed the events of the original film trilogy starring Bruce Campbell. As such, the remake was tossed aside, and now that the TV series has since been canceled – with Bruce Campbell no longer interested in playing Ash Williams – it seems that the original trilogy’s continuity has been tossed inside. Now that leaves Evil Dead Rise – and what exactly its plot could be. While things still aren’t clear on that front, there seems to be the possibility that Evil Dead Rise will actually take place in a high-rise apartment.

If you’re not already aware, Evil Dead Rise is intended to be the next film installment in the long-running horror franchise. The movie was originally announced with the title Evil Dead Now, but it appears that the film was soon renamed as Evil Dead Rise. And, as it turns out, this title might actually give away more about the film’s plot than fans might realize.

As revealed by Jimmy Champane on YouTube, his sources might have given away the potential plot for Evil Dead Rise. As always, this should be taken as a rumor until it’s officially confirmed. But according to Champane, the setting for Evil Dead Rise is actually going to be some kind of apartment high-rise building or skyscraper. This would coincide with Bruce Campbell’s previous statements, where he emphasized that the cabin would no longer be used and that the film would be an entirely new ballpark.

This potential setting and plot for Evil Dead Rise actually is pretty exciting if true. One particular film that comes to mind which used the same setting is Demons 2, a movie which similar to Evil Dead showcases the spread of a demonic infection. If we can get an Evil Dead film with that type of setting, then I’m all in. While it’d be great to see a Mad Max type of film with Bruce Campbell stuck in a deadite apocalypse, I think Evil Dead Rise will still be something fans can enjoy.

Hopefully we’ll learn more about the film soon. For now we know that Evil Dead Rise will be directed by Lee Cronin.