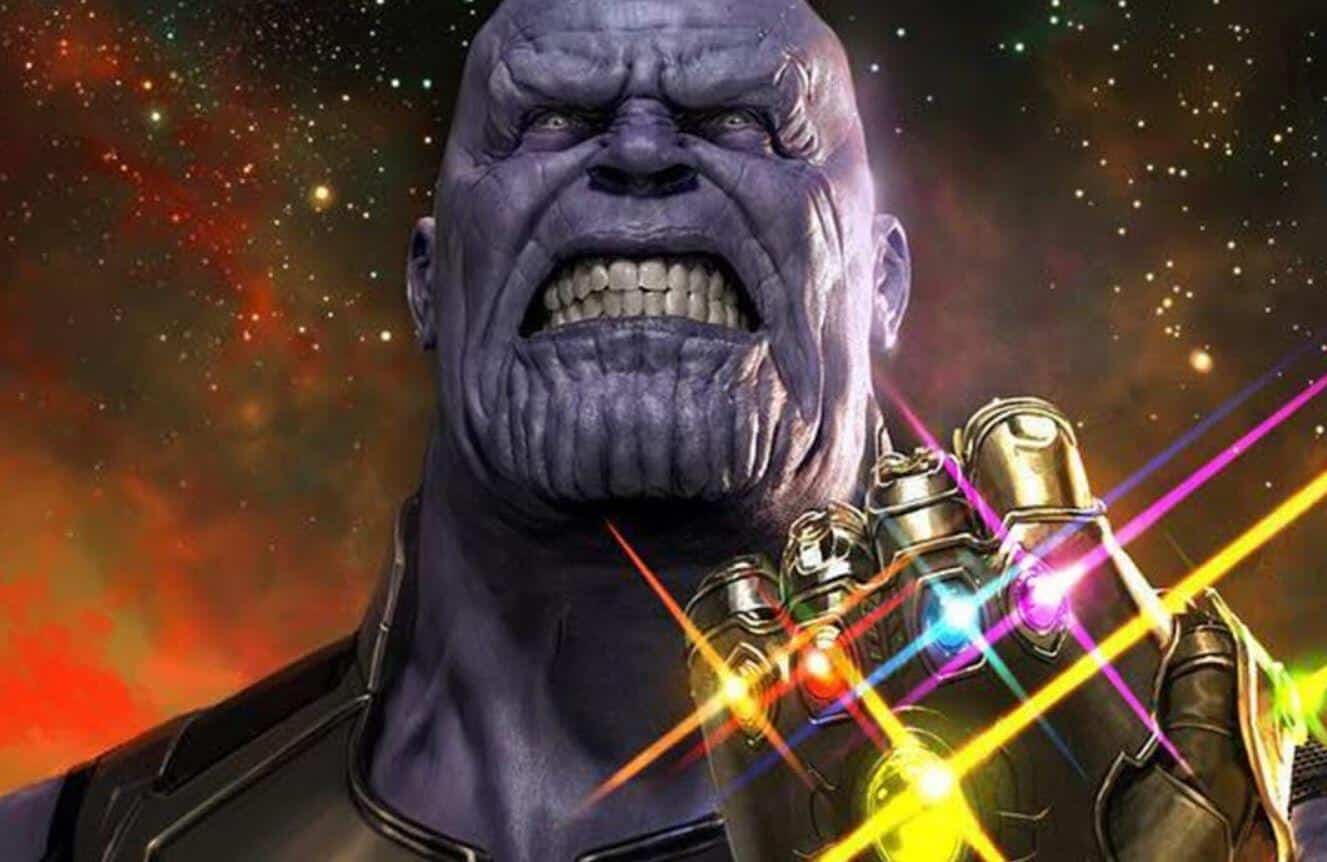 Marvel Studios pulled off the unprecedented with the astronomically successful interwoven connected set of films that are the Marvel Cinematic Universe. With over a decade of filmmaking and two dozen films, the MCU created a cultural change in Hollywood, causing several studios to at least consider their own cinematic universes. During the first three phases, dubbed The Infinity Saga, each film stood on their own, but with an interconnected underlying threat, the Infinity Stones. And, those stones seemingly met their demise at the end of it all. But, theories abound have suggested they could and/or will return. Now, Disney has pretty much put that thought to rest with their a recent Instagram post.

Dropping some powerful INFO on the ♾ Infinity Stones ♾ Swipe for a breakdown of where each one appeared in the MCU!⠀ ⠀ Start streaming @MarvelStudios’ #Avengers: Infinity War today on #DisneyPlus!

As Disney prepares for the inclusion of Avengers: Infinity War to their Disney Plus streaming service, the parent company for Marvel posted some infographics on each of the stones. While each stone is listed with their respective powerset, they are also all listed as “Destroyed”. This confirms that Thanos truly did reduce them to atoms, and that the MCU will move on from this plot point to another overarching threat that looms over our heroes. However, with the introduction of the multiverse in the highly anticipated sequel to Dr. Strange, and time travel having already been introduced, you can never say never.

We also have to factor in films that will take place in the past, like Black Widow taking place before Infinity War and films like The Eternals that span a vast amount of history. While the stones wouldn’t necessarily be part of the Big Threat, they could still play some sort of issue in these films. However, it seems highly unlikely that Marvel would lean on the stones again. It’s more probable that if we do see them, it will be in more of an Easter Egg style cameo. As it stands, they are dead and gone, meaning that whatever is to come is arguably far worse.

What do you think of Disney’s post about the Infinity Stones? Let us know in the comments below!