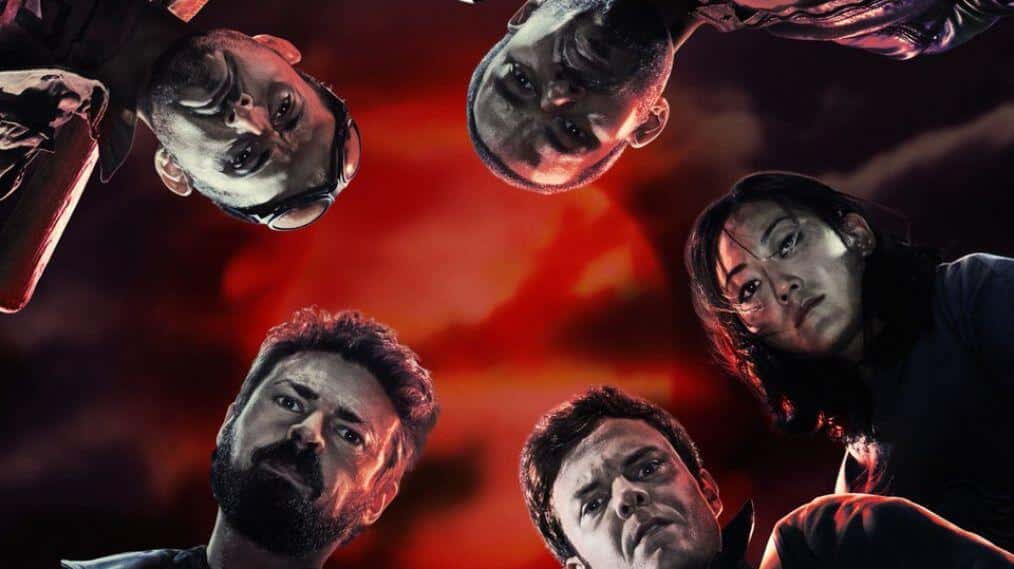 One of the most surprising new original shows to come out of Amazon has been The Boys, a superhero satire that is as vulgar as it is bloody. While it’s been a bit of a wait for season 2 of The Boys, especially considering the show has already had its third season greenlit, rest assured – the release date for the next season has been unveiled!

It looks like fans will only have to wait a few more months, as the release date for The Boys season 2 has been confirmed to hit Amazon in September. As stated by the official Twitter account for the hit series:

“We’ve heard your fuckin’ whining and moaning about ‘when is Season 2’ so here you go. See you on September 4th, mates.”

We’ve heard your fuckin’ whining and moaning about “when is Season 2” so here you go. See you on September 4th, mates. #TheBoysAreBack pic.twitter.com/Q6aS2NvKKk

And that’s not all. As you can see accompanying the Twitter post is a hilarious new clip hinting at the next season of the highly anticipated superhero satire. Unfortunately, the new season isn’t actually being scored by Hans Zimmer. What’s more, only the first three episodes for season 2 of The Boys will be hitting Amazon on September 4. Audiences will then have to tune in on a weekly basis for the next five episodes of the season.

It’s an interesting move on Amazon’s part, especially considering that the first season of The Boys dropped all at once. Nevertheless, it looks like audiences won’t be able to spoil themselves to a complete binge watch during the premiere – and perhaps that’ll make the second season that much more enjoyable as each new episode drops weekly.

Stay tuned for any new updates on the highly anticipated upcoming second season of The Boys.