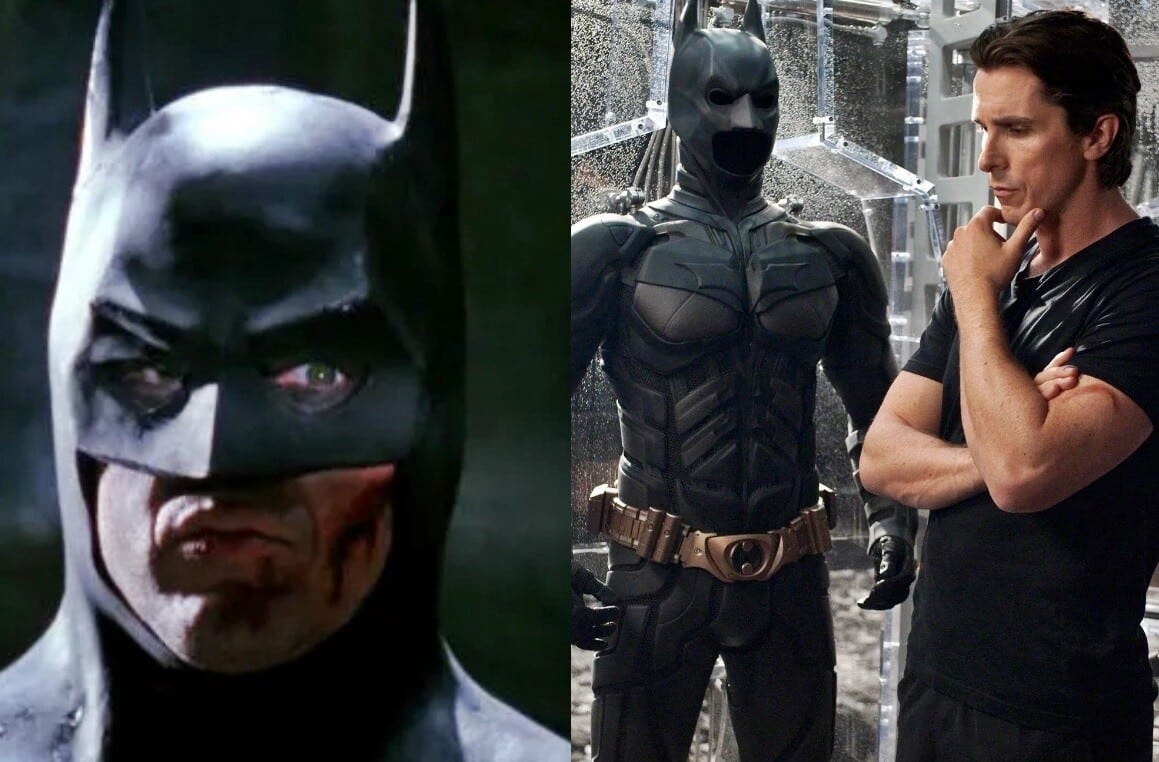 Everyone has been immensely excited to hear that actor Michael Keaton, who famously portrayed superhero Batman/Bruce Wayne in Tim Burton’s Batman and Batman Returns, is currently negotiating to return to the role. The plan is that Michael Keaton will be portraying Batman in an alternate timeline that will be introduced in the upcoming superhero film The Flash. While audiences are eager to see Michael Keaton again, it does appear that Warner Bros. has an equally interesting backup plan in place. If talks with Michael Keaton don’t work out, a new rumor suggests Christian Bale could appear as Batman in the upcoming film The Flash instead.

As fans know, Christian Bale portrayed Batman in Christopher Nolan’s immensely popular trilogy featuring the films Batman Begins, The Dark Knight, and The Dark Knight Rises. Many fans were disappointed when Christian Bale’s take on the character was scrapped to make room for Ben Affleck, so it seems like getting Christian Bale back as Batman in The Flash could be just as good as seeing Michael Keaton again. Then again, it’s been a lot longer since we’ve seen Michael Keaton in the role last, so hopefully talks with him still manage to work out.

Of course, it should also be stated again that this is only a rumor – one reported by Jeremy Conrad at DCEU Mythic – so this might not be the case. But the reports about Michael Keaton do state that he’s only been able to negotiate about returning to the role thus far, so it is true that there’s a slight chance he won’t be able to return.

It also seems unlikely that Christian Bale would return as Batman anyways, considering he worked closely with Christopher Nolan to perform his take on the character. And without Nolan involved with The Flash, it’s hard to believe the film would be enough to bring Christian Bale back. Especially when you consider the darker realism of Bale’s Dark Knight films, it just might not be the right continuity to intersect with The Flash.

Nevertheless, these are some fascinating possibilities – and one can still hope that Michael Keaton will be able to return as an older, more grizzled Batman.