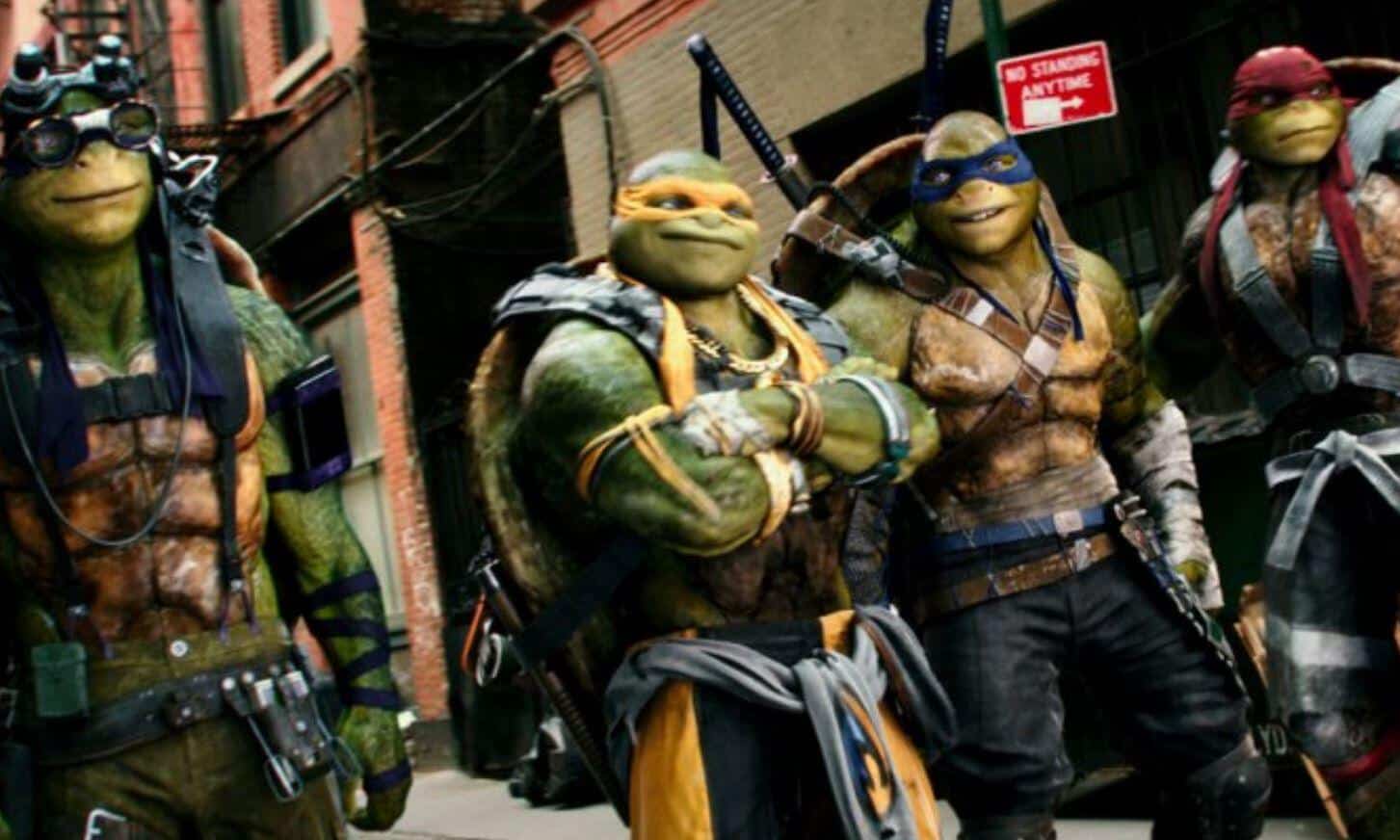 The Teenage Mutant Ninja Turtles are beloved figures in pop culture, especially for those growing up in the 1990s. Along with debuting three hit films, the Turtles became a fixture on the small screen with their animated show, with the characters reaching the height of their popularity. Since then, the Turtles haven’t been as active on the big-screen, with two Michael Bay-produced live-action films being the only additions aside from a mediocre 2007 animated film. While the series has its fans (many endorsed the sequel Out of the Shadows as a significant improvement), many believed Bay’s version failed to capture the heart of its source material.

While the series has remained dormant, it looks like two big names will be bringing the turtles back into action. According to a Deadline report, Nickelodeon will be producing a new Teenage Mutant Ninja Turtles CGI-animated film produced by Seth Rogen and his company Point Grey Productions. Brendan O’Brien (writer of Mike and Dave Needs Weeding Dates and Neighbors: Sorority Row) will pen the screenplay. Here’s Nickelodeon’s statement on the move:

“Adding Seth, Evan and James’ genius to the humor and action that’s already an integral part of TMNT is going to make this a next-level reinvention of the property. I’m looking forward to see what they do, and I know that Ramsey Naito and her team are excited to take the Nick Animation Studio into another great direction with their first-ever CG-animated theatrical.”

As a huge Turtles fan, I am excited to see the characters return in animated form, especially with Rogen’s creative mindset behind the camera. His timeless comedic sensibility will benefit this project significantly, hopefully delivering an experience geared more towards the fans of the series. I also think the move to animation is a sound one, as it allows the characters to be more expressive and grounded in their environment.