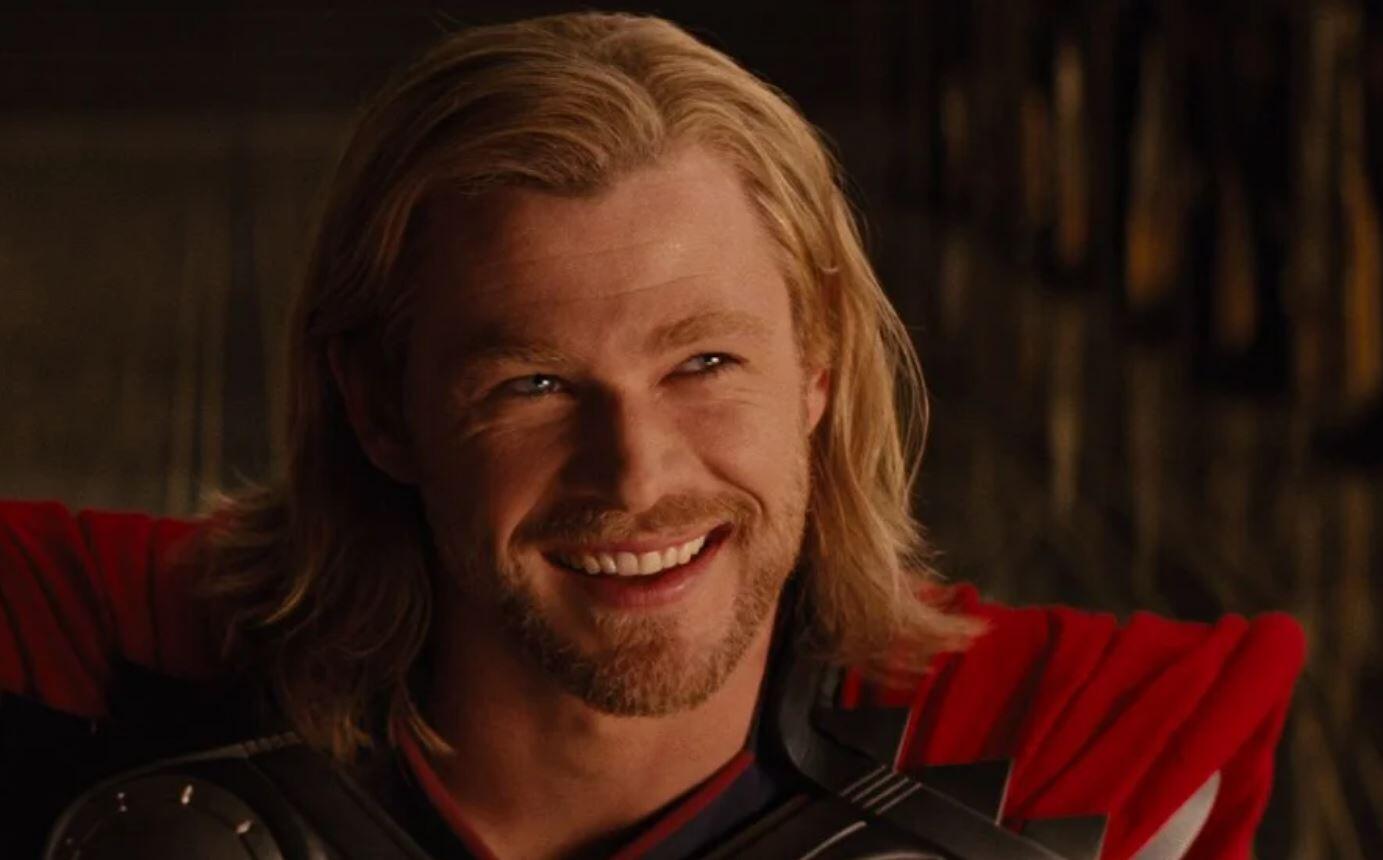 It’s hard to believe that any one else could ever play Thor, the God of Thunder, in the Marvel Cinematic Universe other than Chris Hemsworth. Over the last several years, and multiple films, Chris has truly made the character his own, and earned himself the biggest payday for the Infinity Saga finale, Avengers: Endgame. But, before he was cast, Marvel was busy designing Thor’s look, and now we have some images of the earliest concept art for the Asgardian.

Marvel Studios Concept Artist, Charlie Wen, shared on Instagram his first take on the character, before Hemsworth casting. The look showcases a more detailed and intricate chestplate, a kilt-like tunic drape, and boots that flare out a bit more than the final product. Most interesting, though, is the design for Mjolnir. Thor’s trusty hammer that channels his power over lightning and that can only be wielded by the worthy, this version is much more sledgehammer-esque. It almost has a John Henry Irons/Steel feel to it from DC. This would have been quite a departure from the comics, as the Mjolnir we got on screen was almost dead on to the pages of Thor’s adventures in Marvel.

#throwbackthursday …is that a thing? Well, either way, here’s a throwback to the very first #thor I had done. It was at Marvel Studio’s infancy, directly after Iron Man 1 — I had a meeting the next morning with Kevin Feige to talk about designing a Marvel Cinematic Universe. I was so nerve-racked, I decided to paint my first Thor (which I included in the meeting;). You can see how this very first Thor image still had bits left over from spending 6 years developing the fantasy look of the #godofwar games. but even then, I really thought the Celtic knotting and interweaving shapes were working well, so I was super happy to be able to work those elements into the final #thor #designs for the films:) * * * * #thor #marvel #marvelstudios #hammer #superhero #comicbookmovie # #celtic #design

While Chris is now beloved as Odinson, he wasn’t the first choice. Fans petitioned for WWE Legend, Triple H, who does resemble the concept art a bit. And Marvel had thrown around names like Daniel Craig, Channing Tatum, Charlie Hunnam, and even Chris’ brother, Liam Hemsworth. And, who can forget seeing Tom Hiddleston’s audition tape for Thor before ultimately landing the role as his adoptive brother and antagonist, Loki? At the end of the day, you’d be hard pressed to find a true fan that would want anyone else in the role other than Chris. However, I have to say that I love this look in the concept art, and a part of me wishes they had done something closer to this version. But, it is what it is, and we can all be happy that Thor is coming back in his fourth solo film, Thor: Love & Thunder.

What do you think of this concept art? Let us know in the comments below!