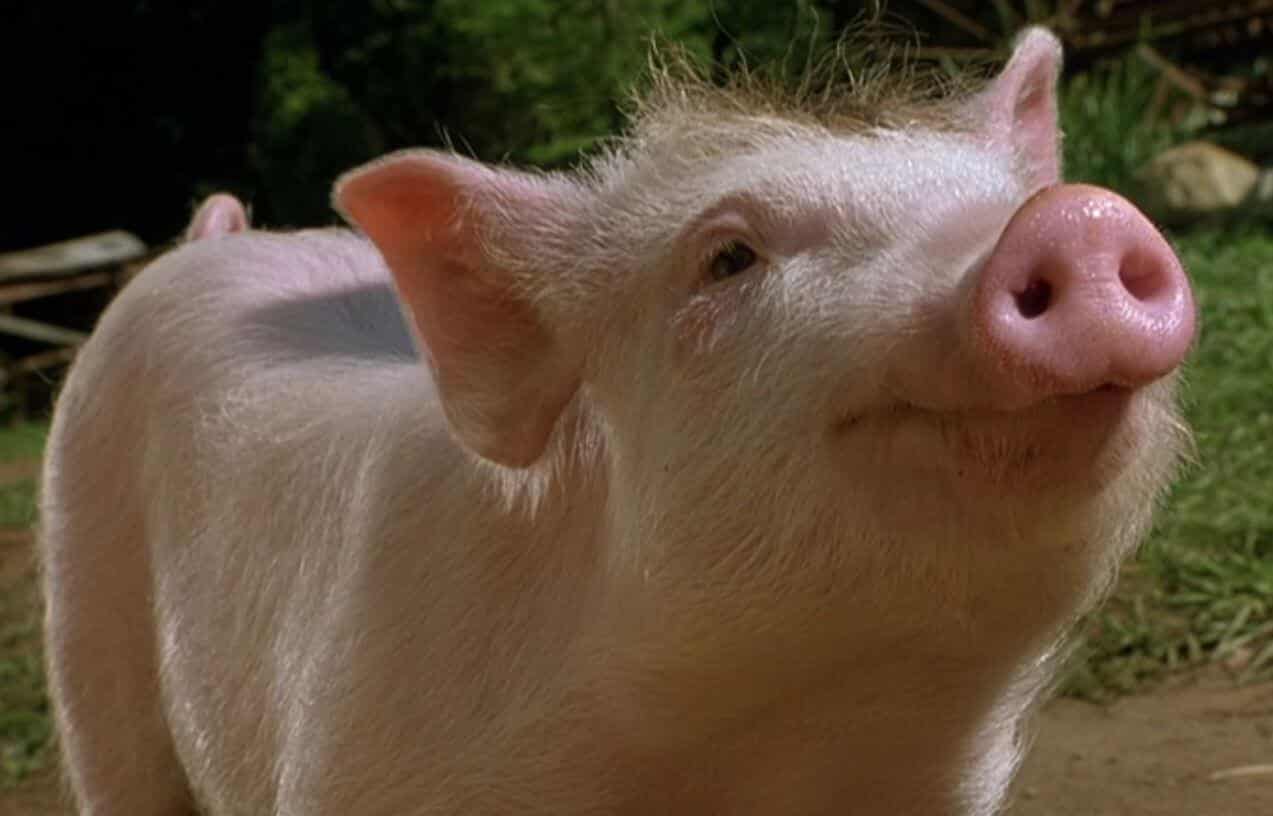 The world is still trying to come to terms with the spread of the Coronavirus pandemic. This includes quarantine, health precautions, and figuring out the best ways to fight against the spread and effects of the Coronavirus. While it can be argued how well that battle is going, it appears that a second virus, a Chinese flu that also has “pandemic potential”, could be spreading next.

According to researchers, this new flu virus stems from China and at the moment it’s only been carried by pigs. However, they’ve discovered that the flu would be easily transmittable from pigs to humans, and that it could even mutate further to spread across humans much more easily.

Apparently the flu is incredibly similar to the swine flu that caused the 2009 outbreak. However, since this is a new flu, it could impact people much more dangerously due to the possibility that there might be little to no immunity to it.

Prof Kin-Chow Chang, who works at Nottingham University in the UK, told the BBC:

“Right now we are distracted with coronavirus and rightly so. But we must not lose sight of potentially dangerous new viruses.”

He also says: “We should not ignore it.”

Meanwhile a World Health Organization spokeswoman made the following statement:

“Eurasian avian-like swine influenza virus are known to be circulating in the swine population in Asia and to be able to infect humans sporadically. Twice a year during the influenza vaccine composition meetings, all information on the viruses is reviewed and the need for new candidate vaccine viruses is discussed. We will carefully read the paper to understand what is new.

“It also highlights that we cannot let down our guard on influenza; we need to be vigilant and continue surveillance even during the COVID-19 pandemic.”

Hopefully things continue to stay under control, at least in regards to this new Chinese flu strain. It’s nice knowing it isn’t a problem yet, and that people are still keeping an eye out for it. Let’s just hope that it stays that way.

Continue Reading
You may also like...
Related Topics:flu, Horror, Science