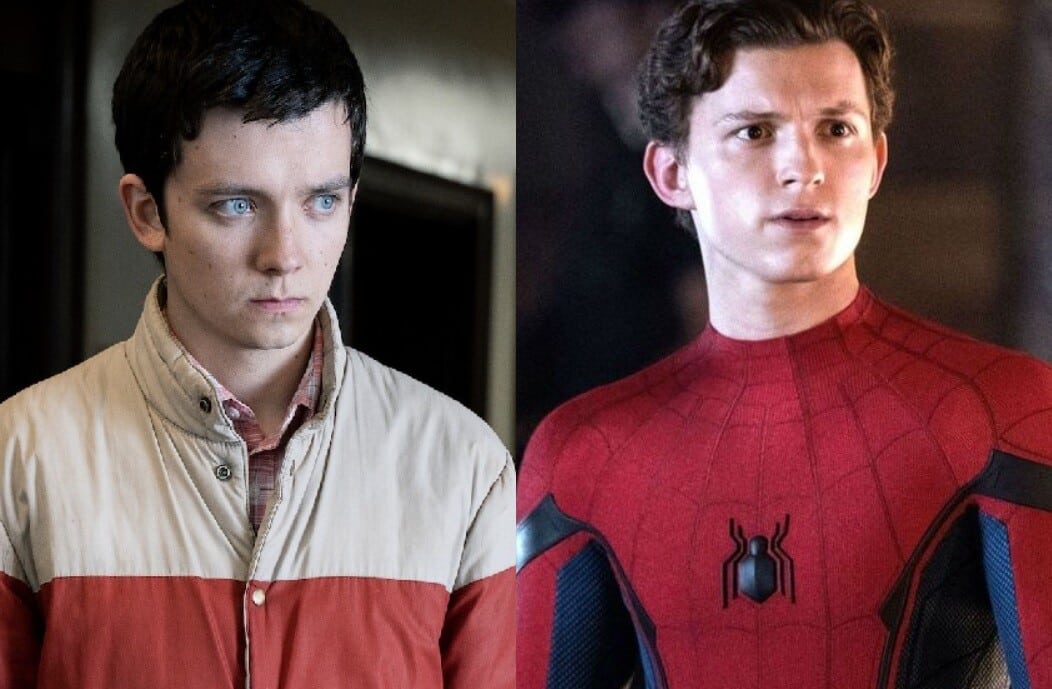 It’s hard to think of anyone else in the role of our Friendly, Neighborhood Spider-Man other than the perfect casting choice that has been Tom Holland. Arguably the best Peter Parker on the silver screen ever, Holland has brought a youthful reverence to role, along with real gymnastic talent and a great eye for humor. However, he wasn’t Sony and Marvel’s first choice. Several other actors were approached for the role, and some even auditioned. One actor, Asa Butterfield, looks back on his opportunity at the Web Swinger, and if he wishes things had gone differently.

Speaking with ComicBook, Butterfield discussed his take on the role and why he’s not bitter about losing out.

“I think as an actor and going out for roles, there’s only so much you can do and everyone’s gonna have a different take on a part and look at a character in different ways, have a different sort of performance, and you kind of have to stick with what you think,” he says. “And if that isn’t necessary in line with what the director and the producers want, then it’s like, there’s nothing you can do about that. You might just not be the right person, and that’s out of your hands. And that’s something I’ve learned, something that I think is great to help me kind of get over it. Because Tom did amazing things with Peter and he had an entirely different portrayal of him and I think it’s worked so well in the universe and in that part, and I don’t think I could do it. So I think all things work out in the end.”

Butterfield went on to star in Sex Education on Netflix. He holds no ill will towards losing the role, and feels that it happened for a good reason. He wouldn’t have been able to handle both roles shooting at the same time, so Holland nails his role as Spidey, and Butterfield nails his Netflix run. Win-win. Maybe one day Butterfield will enter the Marvel Cinematic Universe as another role and still get his chance at being a superhero.

What do you think of Asa Butterfield as Spider-Man? Let us know in the comments below!