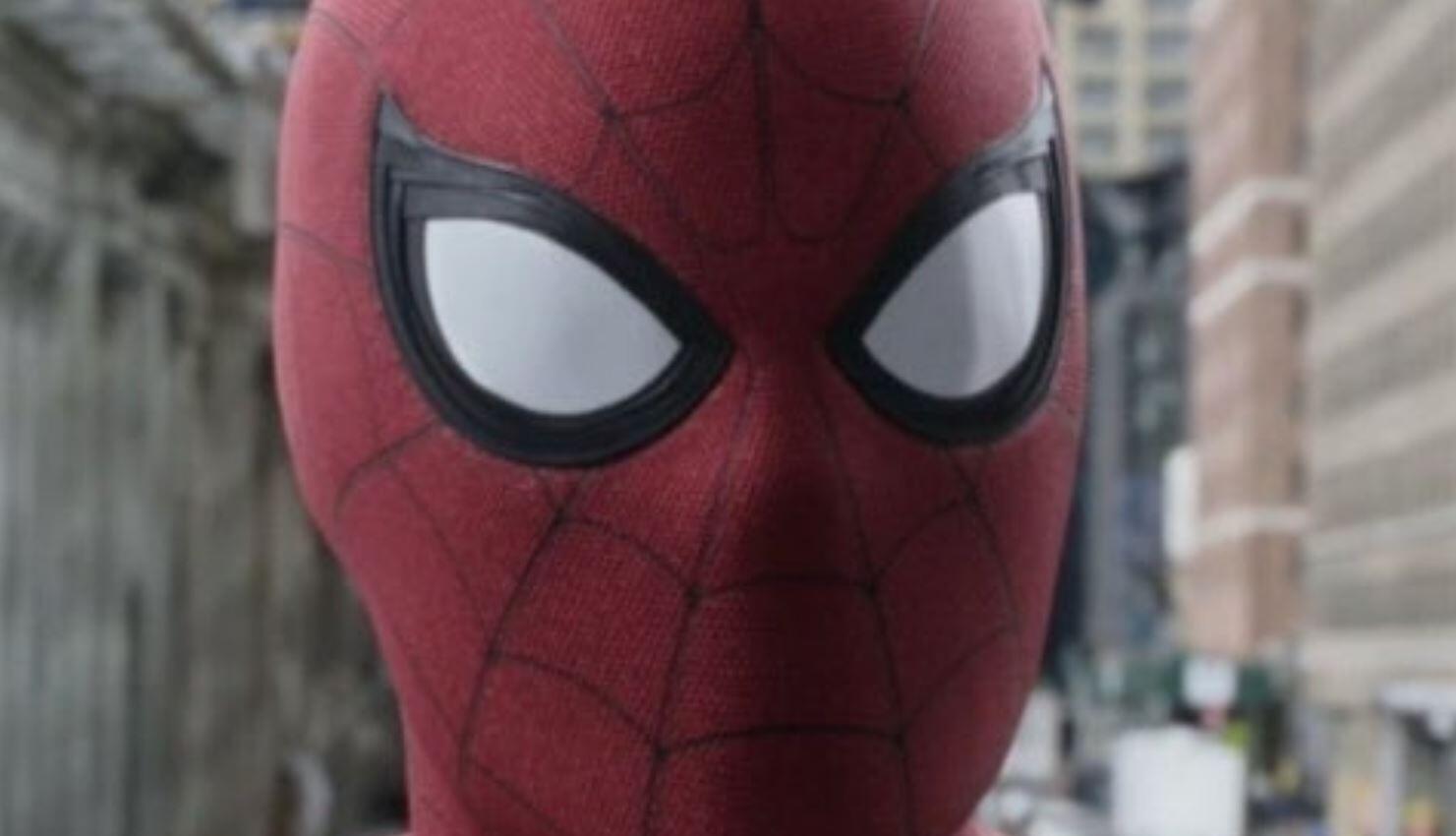 The currently untitled Spider-Man 3 movie is quite possibly the most anticipated upcoming MCU movie (no offense, Black Widow). As you already know, Spider-Man: Far From Home left us with a giant cliffhanger, as Peter Parker’s identity was revealed by Mysterio in an altered video that was leaked for everyone to see. While we have no idea how it will play out, we do know that one character will definitely be back – according to the film’s star, Tom Holland.

In an interview with Philippine Daily, Holland says:

We will be shooting “Spider-Man 3” in July in Atlanta. As for me showing up in other Marvel movies, I’m not sure as to what they want me to do.

In “Spider-Man 3,” Zendaya will most definitely be in the film. As to the relationship between Peter and MJ, I’m not too sure what it will be.

Tom Holland also confirmed that Zendaya’s MJ will return for the third MCU Spider-Man film, and at least part of the movie will be shot in Atlanta, Georgia. pic.twitter.com/gcmhS939kY

So there you have it. While there was really never any doubt that Zendaya would return (aside from the initial Sony Disney drama) it’s good to know she will be back. We don’t have many plot details for the film, aside from the fact that it’ll be “Peter Parker focused” as Marvel Studios head Kevin Feige said just last year.

While we don’t have a title for the movie, (the working title is Serenity Now) but we do know that the movie will be released on July 16th, 2021, with filming set to begin this Summer. Of course, with the way Coronavirus is delaying everything, you can’t be too certain these days. We’ll keep you posted if anything changes.

Are you excited for Spider-Man 3? Be sure to tell us in the comments!