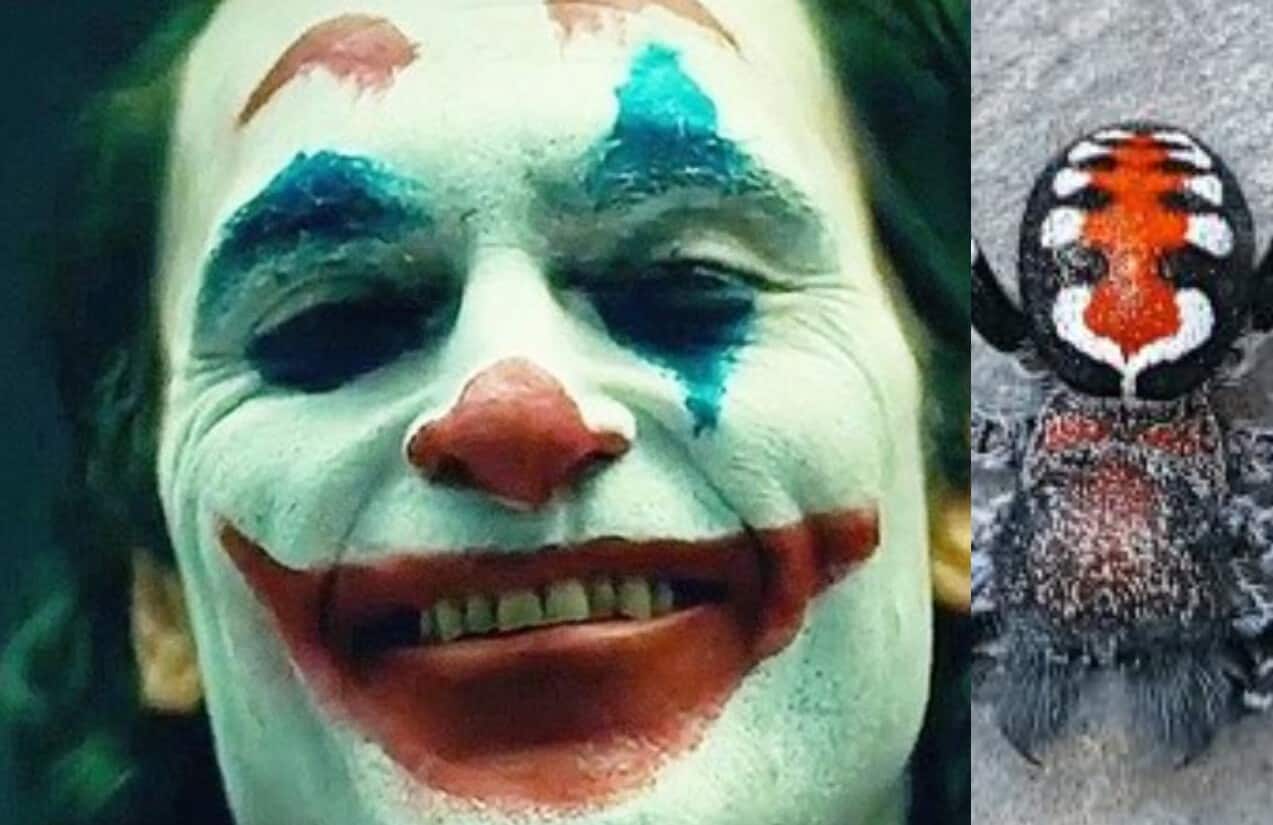 There doesn’t seem to be a day that goes by where characters like Batman and Joker aren’t headlining pop culture – and now we have another reason to discuss Joaquin Phoenix’s take on the Joker. As it turns out, his appearance in the massively popular 2019 blockbuster titled Joker inspired the name of a newly discovered species of spider.

I give you, the Joker spider.

New found species that has colors like the Joker’s smile. pic.twitter.com/F0vHUrm89W

The spider is actually incredibly small, measuring about eight millimetres in length. Luckily the photos we have, via Live Science, depict the spider in beautiful (or perhaps haunting) detail.

The spiders are native to Iran and belong to a family of underground velvet spiders which, as you can likely guess from the name Loureedia, are named after singer Lou Reed. It looks like scientists are having a lot of fun naming these little guys. Interestingly, only male Loureedia Phoenixi spiders have been discovered so far. Scientists are currently searching for female specimens.

“Ideally, if you have enough time and patience, it would be interesting to track a wandering male. He should know how to find the female better than anyone else,” lead study author Alireza Zamani said. “This way, you would also have the chance of observing and photographing the actual mating behavior, which has not been documented for any Loureedia species yet,” he added.

Personally, I can’t help but compare the spiders to Pennywise from IT. After all, Pennywise sports a similar enough color palette to the Joker. He could’ve easily been the basis for the spiders’ species name – not to mention, he himself is a spider creature that tends to live underground. Oh well, maybe the next subterranean arachnid they discover can be named after him.