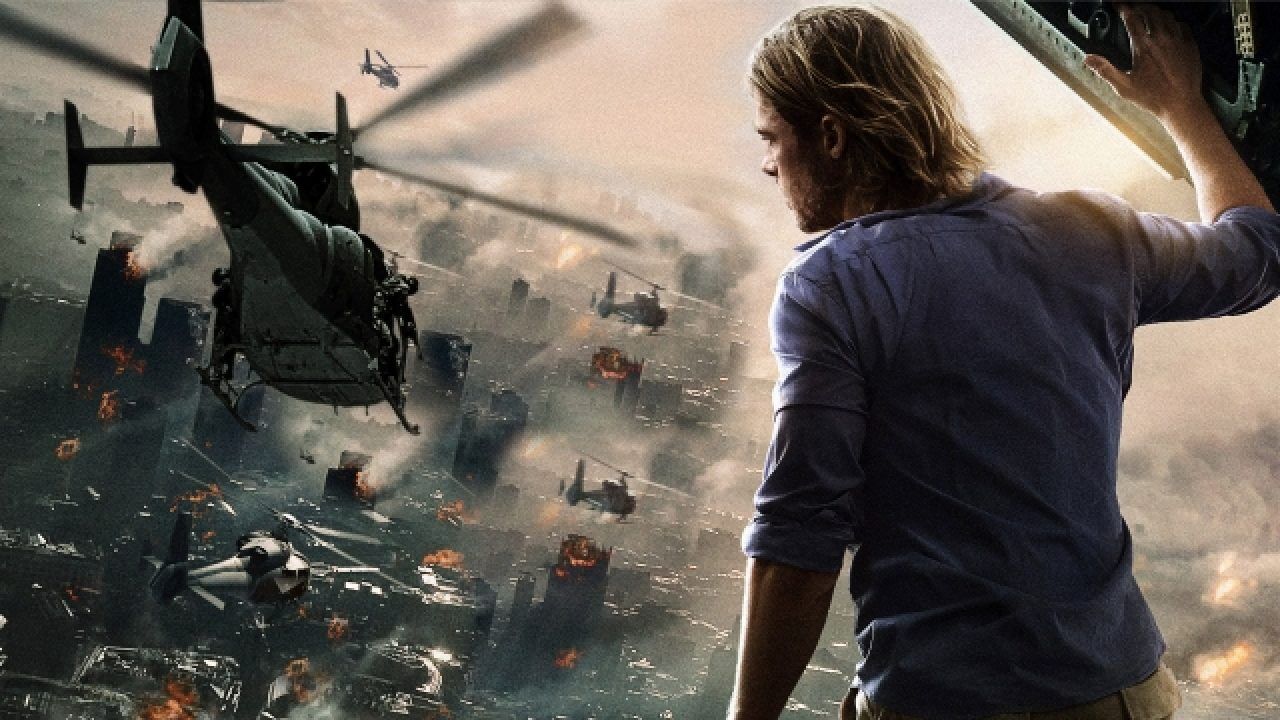 Everyone insists that it’s the latest in internet and computer technology that makes it easy to fool people into thinking something fabricated is real. As it turns out, however, there are much easier ways to do such. For example, one individual on Twitter just used a clip from the action packed zombie film World War Z to create a fake MSNBC news report.

As of this writing, the original clip is no longer available online. However, there were still a variety of images from the footage that managed to go viral still after the fact. As such, it appears as if MSNBC was trying to use footage from World War Z to boost their reports regarding rioting and protesting within the last few weeks. For example:

“World War Z” is trending on Twitter. After MSNBC, a television channel, used a scene from the movie “World War Z” as breaking news. Explaining that it is the aftermath of the riots in Philadelphia. pic.twitter.com/Gqi5INUUND

Of course, there wasn’t really any news station at fault here. People are blaming MSNBC, but that’s really as misinformed as passing off the popular zombie movie’s footage as something real to begin with. The reality is that a simple Twitter user created the video which happened to go viral. In fact, even the social media platform soon listed the footage as “manipulated media.”

The Twitter user quickly apologized and stated he tried his best to make the footage as recognizably fake as possible. Unfortunately, he admits that he didn’t get the point across well enough. As he explained:

“Well that escalated quickly. YES, that MSNBC clip was from World War Z, I even marked the video above the MSNBC logo “NOT REAL.”

I dramatically underestimated Twitter, many pointed it out, some claimed it was “real”-that was stupid of me.

Well that escalated quickly. YES, that MSNBC clip was from World War Z, I even marked the video above the MSNBC logo "NOT REAL."

I dramatically underestimated Twitter, many pointed it out, some claimed it was "real"-that was stupid of me.

It goes to show just how easily social media can spread false information and really forces one to look back and reflect about what they’re posting or creating that could confuse others or even ourselves. The world we’re living in really is a beneficial one when it comes to the spread of information. But it can also be quite dangerous when spreading false information.