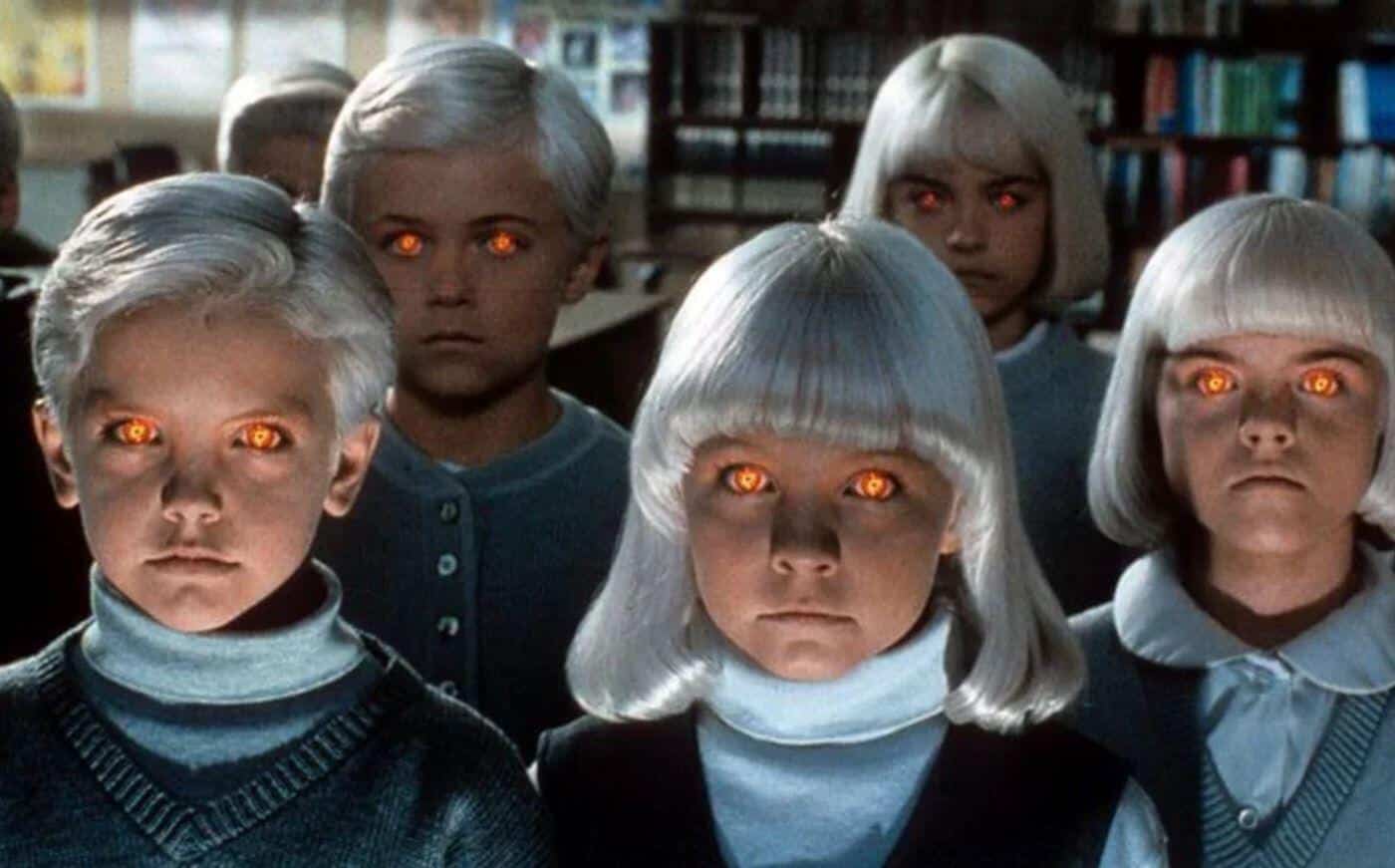 As everyone knows, John Carpenter famously directed The Thing in 1982. The film was a remake of The Thing from Another World, and more directly, the second adaptation of the novella Who Goes There?. Interestingly, however, is that The Thing isn’t the only remake that John Carpenter directed. He similarly directed a remake of another sci-fi film that was likewise based on a written story. This film was Village of the Damned, and now it appears a new interpretation of the classic story is moving forward – this time as a television series.

The news was revealed by Deadline, and it has been revealed that British writer David Farr will develop an eight-part series based on Village of the Damned and its source material titled The Midwich Cuckoos. The series is being developed by Farr for the Comcast-owned European broadcaster Sky.

As for a summary of what the source material focuses on…

“Wyndham’s 1957 story centers on the sleepy English village of Midwich, where a strange sequence of events culminates in the community’s women falling pregnant with alien children with glowing eyes and otherworldly powers.”

Hopefully this new adaptation of John Wyndham’s novel The Midwich Cuckoos turns out well. The original film titled Village of the Damned from 1960 has been widely considered something of a sci-fi and horror classic, while the 1995 remake from John Carpenter has received mixed criticism ever since its initial release.

Hopefully we’ll learn more about this eight-part series soon and what the direction is that David Farr will be taking it. In the meantime, stay tuned to ScreenGeek for any updates on its development as we have them.

Continue Reading
You may also like...
Related Topics:Horror, Village of the Damned