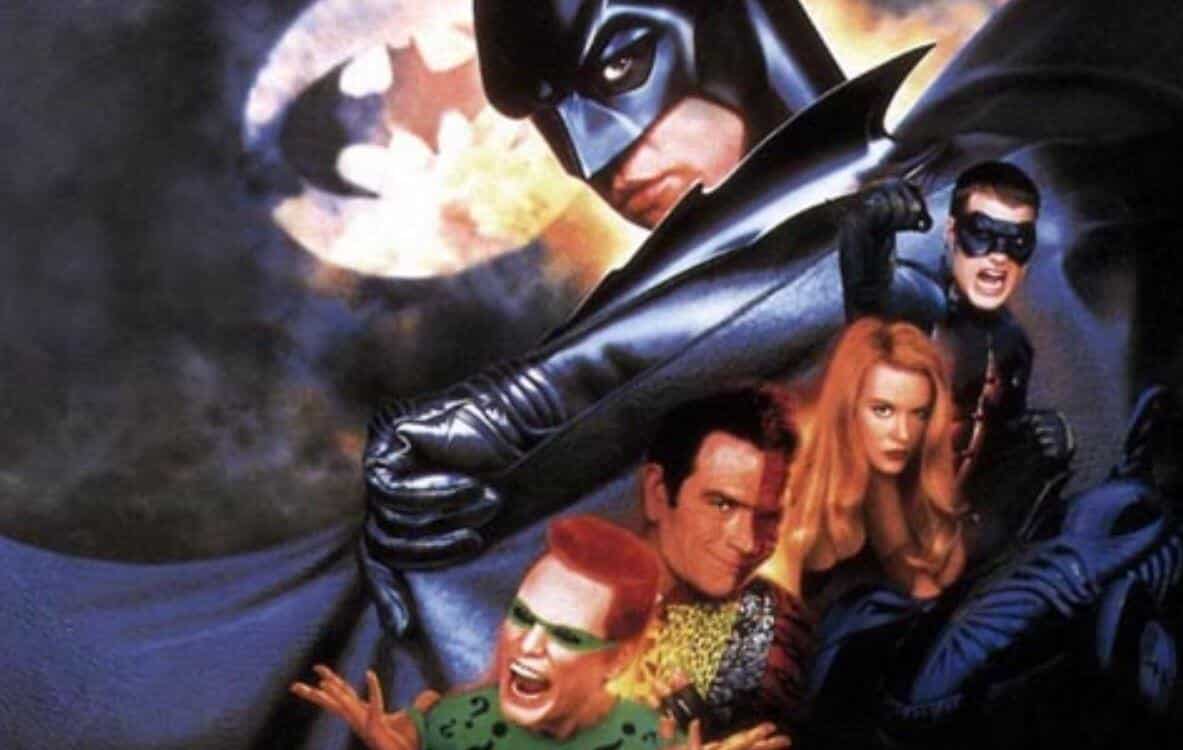 Joel Schumacher’s tenure directing Batman films is largely remembered as a failure, with many citing Batman and Robin’s overly-jokey tone as a major criticism of the director’s approach. Personally, I have always had a soft spot for Schumacher’s efforts, with his uniquely grandiose visual style fitting the Caped Crusader effectively. The director’s first Batman film Batman Forever is still an underrated gem, throwing a melody of colorful moments at audiences while showing shades of a darker dramatic core.

According to writer/podcaster Marc Bernadin, the original two-hour cut was just the start of Joel Schumacher’s inventive vision. Making an appearance on Kevin Smith’s podcast Fatman Beyond, Bernadin revealed that a nearly three-hour cut of Batman Forever reportedly exists, with this version taking a significantly darker approach with the subject matter. Check out Bernadin’s full comment on the matter:

“I have it on pretty good authority that there exists in the Warner Bros. vault a 170-minute cut of Batman Forever. I think that it went much deeper into his childhood psychosis and his mental blocks and that it was a more serious, darker version of that movie that was one of the first assemblies that Joel filed with the studio and they eventually cut it down because they were like ‘it’s too dark for kids.

We gotta sell these Happy Meals, so maybe let’s not invest ourselves in the trauma of childhood murder. We’ve got Jim Carrey, let him do some s–t.”

Considering the massive support DC fans showed for a director’s cut of Justice League, I have no doubt that fans will be on board to support the release of this project. I would really love a chance to see Schumacher’s full vision of Batman, as it would be interesting to see him balance the complicated tonal line between the film’s dark and goofy elements.

Most importantly, I think releasing this cut would be a great tribute to Schumacher, who recently passed away at the age of 80. People give the director far too much blame for his tenure directing the Batman franchise, with this director’s cut possibly allowing people to appreciate his work to its full extent.

Would you want to see a Batman Forever director’s cut? Let us know in the comments!