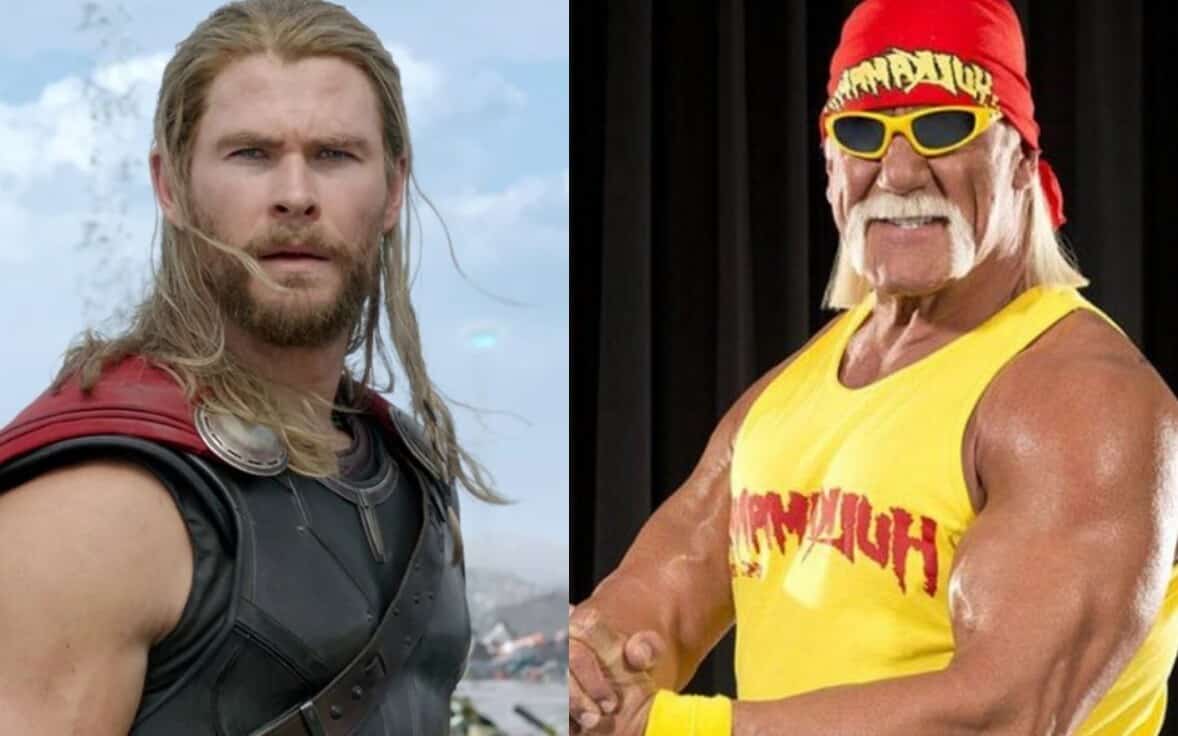 The Marvel Cinematic Universe has boosted the profile of several notable actors, with stars like Robert Downey Jr. and Chris Evans receiving a major career boost due to their distinct roles. On the other hand, Thor star Chris Hemsworth still seems to be finding his footing as a star actor, starring in a few notable box office flops over the past few years (Blackhat, Ghostbusters, and In the Heart of the Sea). The actor’s profile has been trending upwards of late, with Netflix’s Extraction being a much-needed hit for his profile. Now, Hemsworth will step into the biopic lane, playing Hulk Hogan in an upcoming film.

In an interview with NME, Chris Hemsworth discussed the “insanely physical” preparation required to play Hulk Hogan, admitting he will have to put on more size than ever to play the larger than life wrestler. Check out his full comment on the role:

“This movie is going to be a really fun project. As you can imagine, the preparation for the role will be insanely physical. I will have to put on more size than I ever have before, even more than I put on for Thor. There is the accent as well as the physicality and the attitude. I will also have to do a deep dive into the rabbit hole of the wrestling world, which I’m really looking forward to doing it.”

While Hemsworth has been synonymous with largely charismatic and comedic roles, the challenge of playing Hulk Hogan will be a unique one for the Australian actor. Considering his remarkable screen presence, I think Hemsworth has the chops to portray Hulk Hogan on screen, but it will be fascinating to see how the actor taps into the wrestler’s wild energy.

The Hulk Hogan biopic does not have a title or release date yet, but Joker director Todd Phillips will adapt John Pollono and Scott Silver’s screenplay.

Are you excited about Hemsworth’s portrayal of Hulk Hogan? Let us know in the comments!