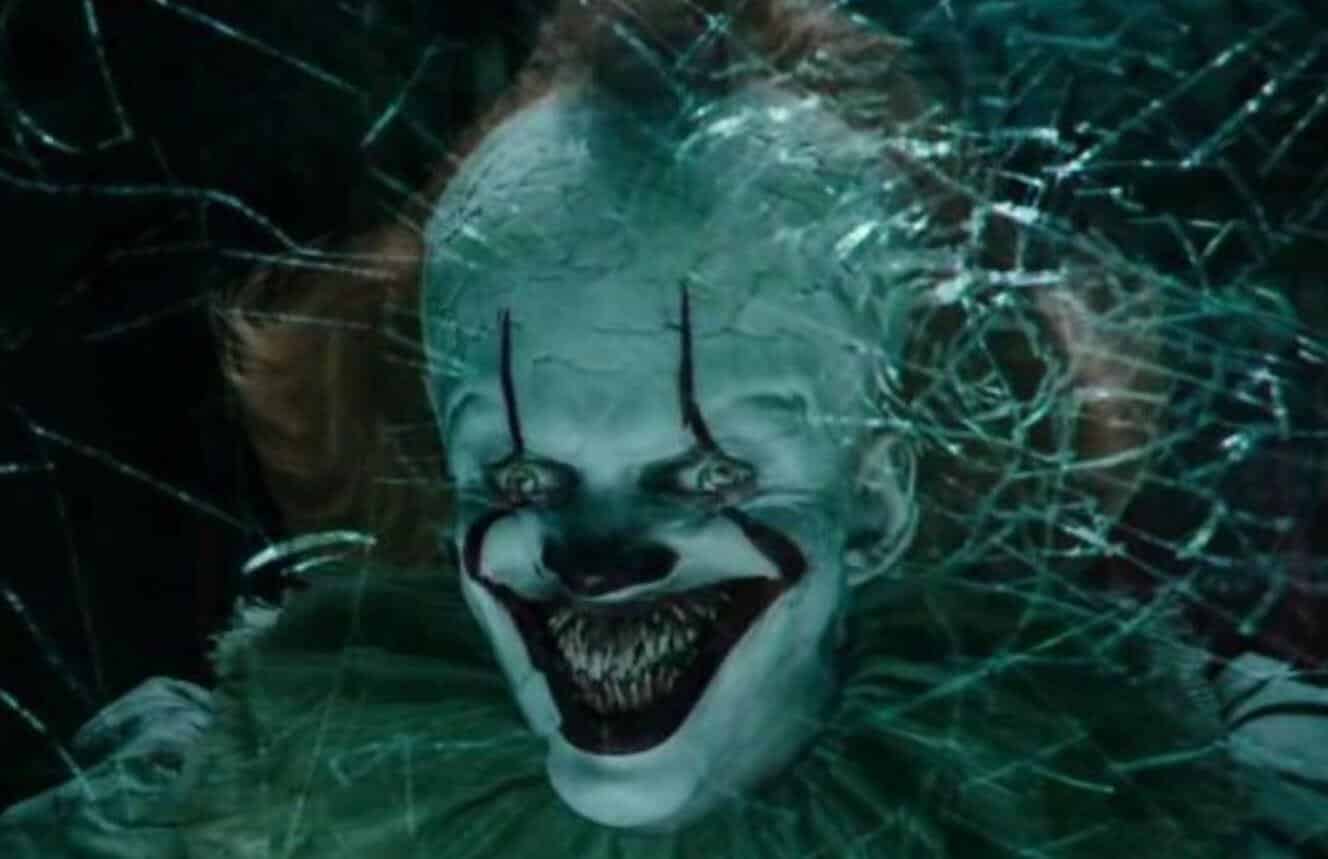 Everyone everywhere has been impacted by the ongoing Coronavirus pandemic in one way or another. In fact, reactions have ranged from cautiousness to outright panic. Interestingly, however, it seems that horror fans have had a rather open mind regarding the Coronavirus pandemic – possibly the most open, according to a new study.

Now the study, which was published in Evolutionary Studies in Imaginative Culture, has suggested that horror fans have coped better with the Coronavirus than most other individuals. Psychologist Coltan Scrivner at the University of Chicago conducted the study, and as he stated those who like watching films of the horror variety tend to have “an adaptive predisposition” towards “learning about the dangerous and disgusting aspects of a threat.”

He further explained to The Guardian:

“If it’s a good movie, it pulls you in and you take the perspective of the characters, so you are unintentionally rehearsing the scenarios,” Scrivner explained. “We think people are learning vicariously. It’s like, with the exception of the toilet paper shortage, they pretty much knew what to buy.”

“You’ve seen it a hundred times in the movies, so it doesn’t catch you off-guard so much,” Scrivner continued.

Apparently watching horror films has made fans of the genre more familiar with ongoing catastrophic situations. It also seems to be a form of escapism, which allows them to relieve themselves of the resulting stress.

“Increased interest in these genres may imply that morbidly curious individuals felt more interested in information about threats more broadly in response to the increased salience of the Coronavirus threat,” Scrivner writes in the study.

It certainly makes sense even without the study to back up the theory. But now that there are proven statistics proving how well horror fans can do in a situation like the ongoing pandemic, it just gives another reason for why the horror genre is so great.

Continue Reading
You may also like...
Related Topics:Coronavirus, Horror