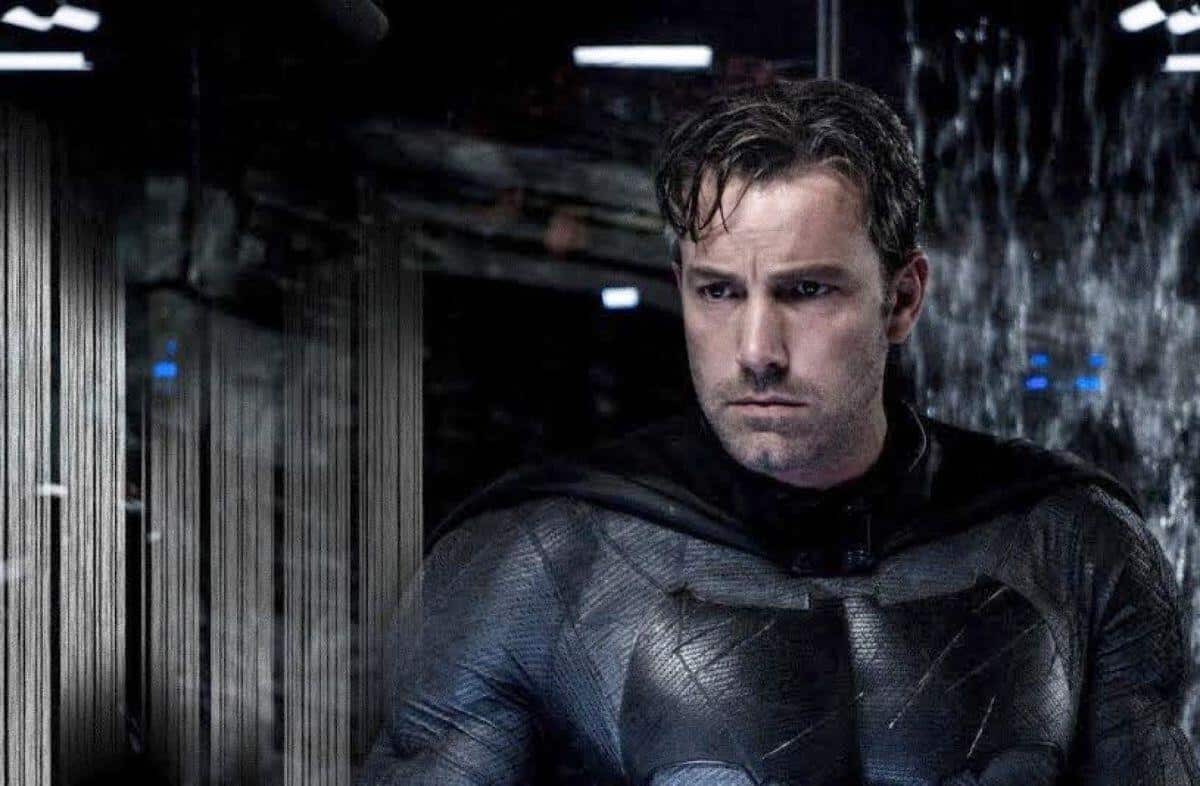 Things have become rather busy on the DC side lately, especially with not only Robert Pattinson coming onboard to play a new interpretation of Batman – but with Michael Keaton making a return as the character as well. On top of this, a new rumor suggests that Ben Affleck is also preparing to play Batman yet again.

The rumor is supported by the fact that DC apparently wants to design an entire multiverse with their brand of characters. This means Michael Keaton, Robert Pattinson, supposedly now Ben Affleck, and perhaps even Christian Bale could all simultaneously play Batman.

Taylor Murphy is the one who reported the rumor, via Lightcast, and he insists that the idea is all thanks to Zack Snyder and HBO Max.

“They are bringing everybody back,” he said, adding, “This is planned… This is a design because of Zack. This is a plan that they’re moving forward with. I mean, I keep saying it is a great time to be a DC fan.”

He insists that Ben Affleck has signed a new contract to return as Batman, and that the announcement should be made soon:

According to him, part of why Ben Affleck agreed to play Batman in the first place was because of Zack Snyder – and this will be the reason he’ll return as well.

“I think a lot of people misconstrued why he left in the first place. A lot of people will say, ‘Oh, Ben left because he almost killed himself in the role…’ They take it further than it really was. Essentially, Ben took the role because of Zack. Zack convinced him, he sold him on the pitch, he loved the idea, and he built that loyalty to Zack.”

“But ‘it’ started happening to him, too. He started losing his control — what he wanted to do with the role, he started losing it, and then he lost his interest in it. Eventually, his own health concerns came up and he realized if he kept going down this path, he wouldn’t get what he wanted, he wouldn’t get to do the role he signed up for, and it was just compromise after compromise.”

But it seems the individuals – supposedly Geoff Johns, for one – that were taking creative control away from Affleck are no longer involved. Now with Zack Snyder attached to Justice League and DC yet again, Ben Affleck is happy to work once more as Batman.

“They pretty much gave him a blank check to finish Zack Snyder’s Justice League… So giving that level of trust back to Zack Snyder was a huge moment for Ben, and having the idea that Zack is back on control of his project, and the idea that he can then move forward with the project that Zack wanted to make, the Batman movie he wanted to make and have Zack in his corner, that was enough to sell him of the return.”

Because of this return, and depending on the success of the Snyder Cut release of Justice League, there’s now the possibility that Ben Affleck could be starring in a HBO Max Batman production. If the rumor turns out to be true, hopefully we’ll hear some official announcements on the subject in the near future.