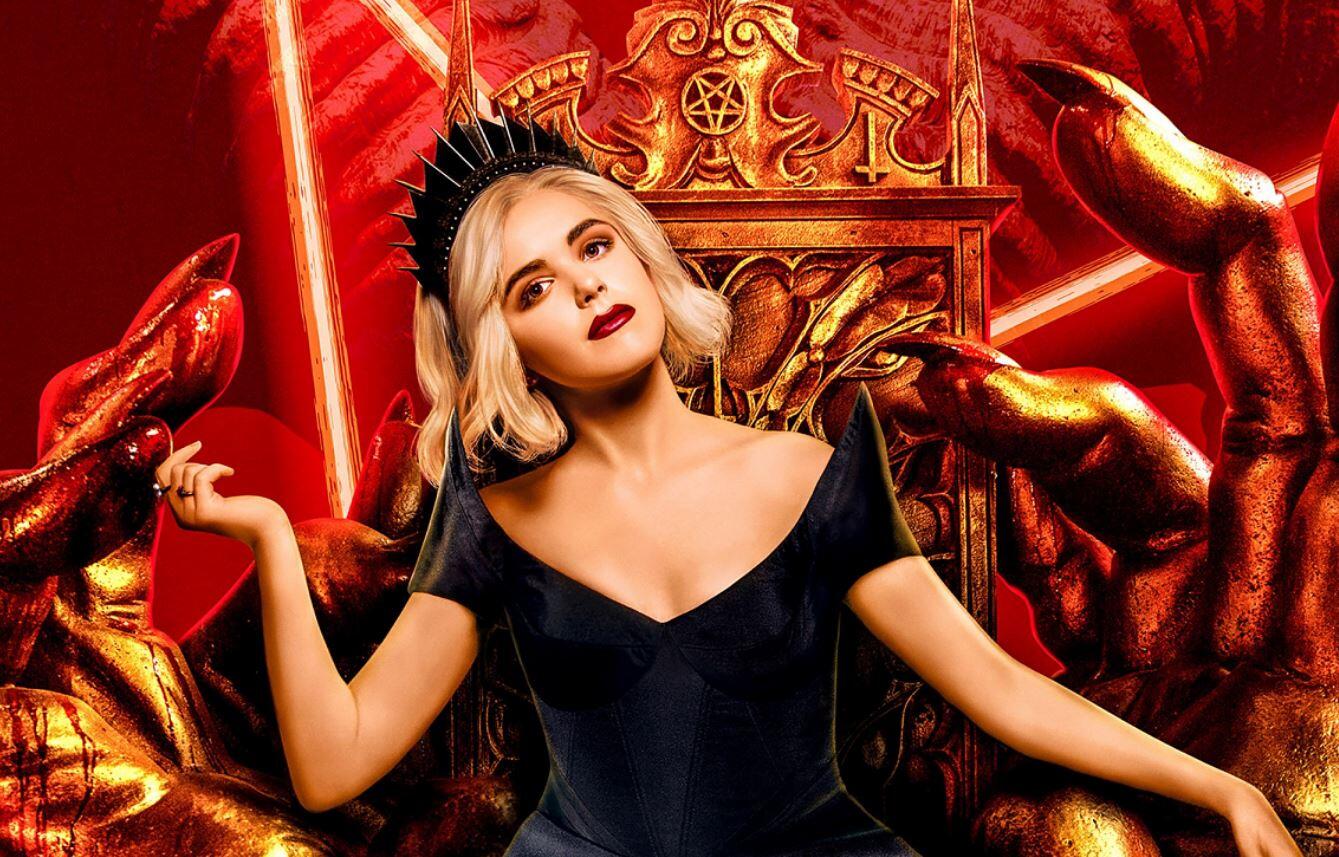 The series’ showrunner Roberto Aguirre-Sacasa gave the following statement, via THR, about Chilling Adventures of Sabrina being canceled:

“Working on Chilling Adventures of Sabrina has been an incredible honor from day one. The cast, beginning with Kiernan as everyone’s favorite teen witch, has been an absolute joy. I am beyond thankful to the crew, writers, editors, assistants, and everyone for pouring so much love into this dark dream of a show,” he began. “I’m also grateful to our partners at Netflix, Warner Bros., Berlanti Television and Archie Comics for letting us tell the story we wanted to tell, the way we wanted to tell it. We can’t wait for everyone to see part four.”

It’s unfortunate to hear that the series was cancelled, but with Netflix, it’s almost unsurprising. They’ve cancelled plenty of other fan favorite shows in the past, so perhaps audiences should’ve been bracing themselves for this announcement. It seems as though it was only a matter of time. And as stated, there is a bit of a bright side – fans will still be getting the next half of season 2 at some point before the year is over.

So while we await an official announcement regarding when those episodes can be expected, let’s take some time to appreciate the amount of Chilling Adventures of Sabrina we have gotten. After all, before the series was created, who could have ever imagined our beloved Teenage Witch could ever get such a dark, horror-themed show?