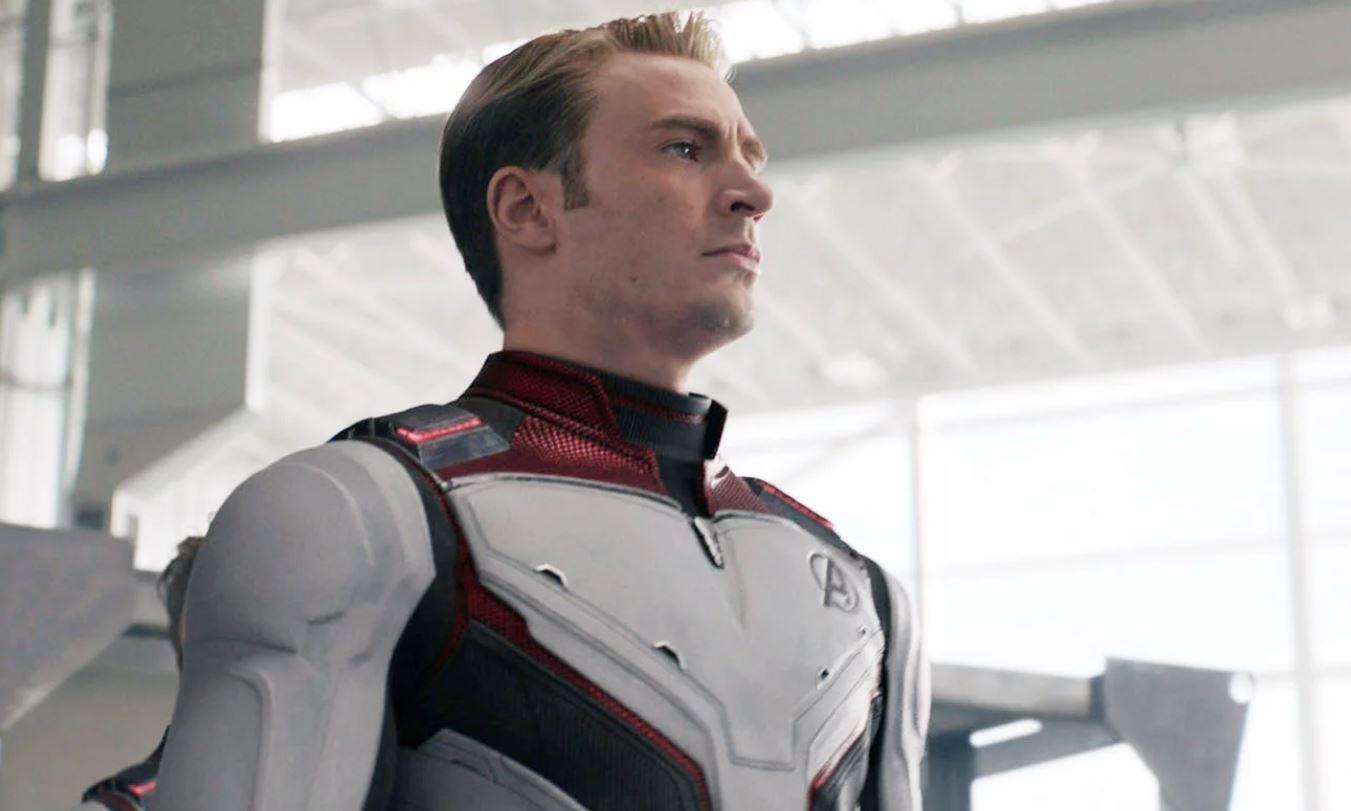 It’s been over a year since the release of what went on to the be the highest grossing movie of all time, Avengers: Endgame. The final chapter of the Marvel Cinematic Universe’s Infinity Saga, Endgame brought some of our favorite heroes to the end of their journeys, whether it be through the ultimate sacrifice, a happy ending, or somewhere in between. One of the heroes that got his much deserved happy ending was Captain America. A man out of time, Steve Rogers was finally able to get his promised dance after returning all of the Infinity Stones to their proper points in the timeline. But, there may have been a hiccup in his delivery that left a wrinkle in the timeline.

Thanks to ScreenRant, a theory points out that there is an issue in Cap’s time trip to return the stones.

“As far as Captain America within the storyline was concerned, he had to return the Space Stone to 1970, most likely not thinking about the fact that Loki had escaped with a Space Stone after Stark bungled the heist in 2012.

Every other branching reality threatened by the removal of the Infinity Stones – as warned by the Ancient One – would have finally been fixed when Captain America successfully returned those six stones to whence they came, restoring harmony and balance to the universe. This, however, does not account for the fact that in 2012, that time period’s Loki escaped with its Tesseract, which – unbeknownst to all present – contained the Space Stone.

When 2012 Loki grabbed the Tesseract off of the floor of the lobby of Stark Tower, he promptly disappeared into a portal (much to Thor’s dismay). Even if 2019 Cap knew to return to 2012 to track down Loki and that Space Stone – and it appears that wasn’t on his time travel agenda – the likelihood of finding the trickster for a lone Avenger adrift in time could be slim to none. This means that the ‘Loki timeline’ cannot be fixed – by Captain America, at least.”

Now this may feel a bit like a big plot hole, but actually – it’s a smart plot device. This “issue” sets up the Loki Disney Plus series. We know that Loki will have some issues due to this alternate universe created by his Tesseract theft. Throughout the course of his series, the ultimate ending could be that Loki himself goes back in time to correct his theft and put the Tesseract back in the proper 2012 timeline and correct the issue he created. This Loki is still one who leans towards the evil side, sickened by his capture after attempting to rule the Earth and Asgard. But, this is before he works with Thor in Dark World.

Whatever journey Loki ends up on throughout the series, it seems that Avengers: Endgame help set up not only the start of his story, but a possible heroic ending to it as well.

What do you think of this ‘hiccup’? Let us know in the comments below!