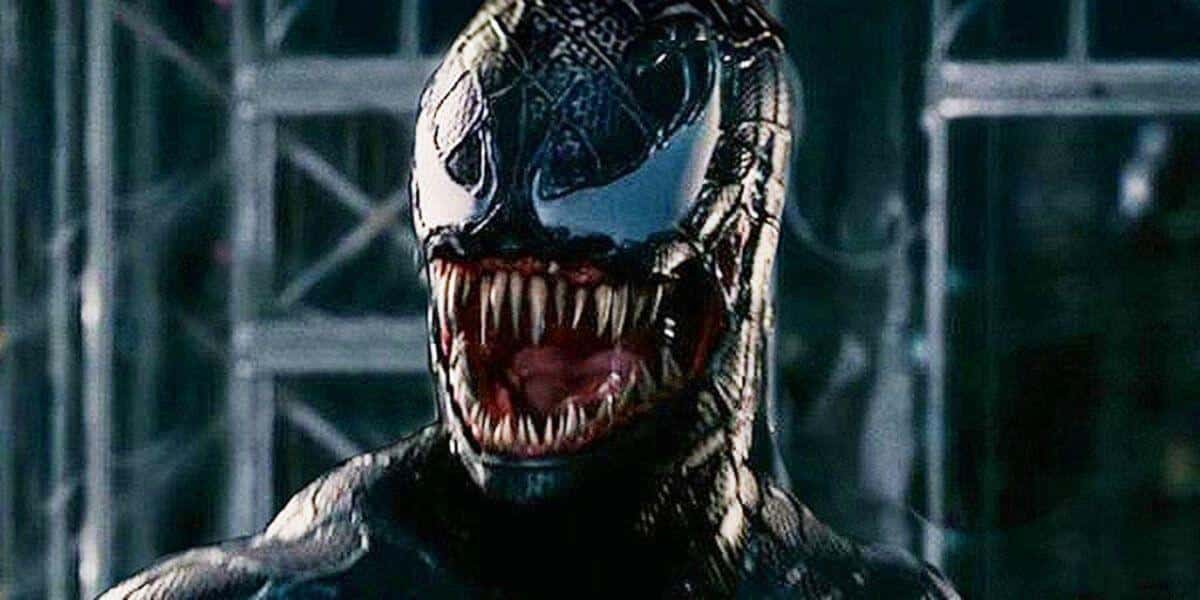 It goes without saying that Sam Raimi’s Spider-Man 3 is considered one of the worst films in the franchise, especially seeing how it follows the critically acclaimed film Spider-Man 2. One such reason is blamed on the film’s interpretation of Venom, which was brought to life by a rather miscast Topher Grace. On top of that, Venom was portrayed via CGI which already looked questionable by the time the film was released way back in 2007. However, it seems that wasn’t always the plan. In fact, there was a pretty impressive animatronic Venom built for Spider-Man 3.

As you can see in the below YouTube video, there in fact does exist a life size Venom animatronic which was constructed for use in Spider-Man 3. Ultimately, however, the animatronic ended up only being used in early test footage including a small announcement trailer.

Unfortunately, the foam latex skin which once covered the Venom animatronic has decomposed over the years. Nevertheless, you can still see the impressive work done on the animatronic when it was created by Frontline. There’s a lot of detail which clearly shows off a direct influence by Todd McFarlane’s original interpretation of the character.

While the animatronic ended up not being used for the final film, it’s a nice taste of what could have been. Obviously Sam Raimi wanted nothing to do with Venom for the film at all, but producer Avi Arad forced him to include the character anyways. But without that dark time, we wouldn’t have the new interpretation of Venom portrayed by Tom Hardy that’s much more popular with fans.

Now if you’re still in the mood for more Spider-Man content, both Sony and Marvel have everyone covered. The upcoming sequel to Spider-Man: Far From Home, tentatively dubbed Spider-Man 3, and Spider-Man: Into the Spider-Verse 2 will be hitting theaters on November 5, 2021, and October 7, 2022, respectively.