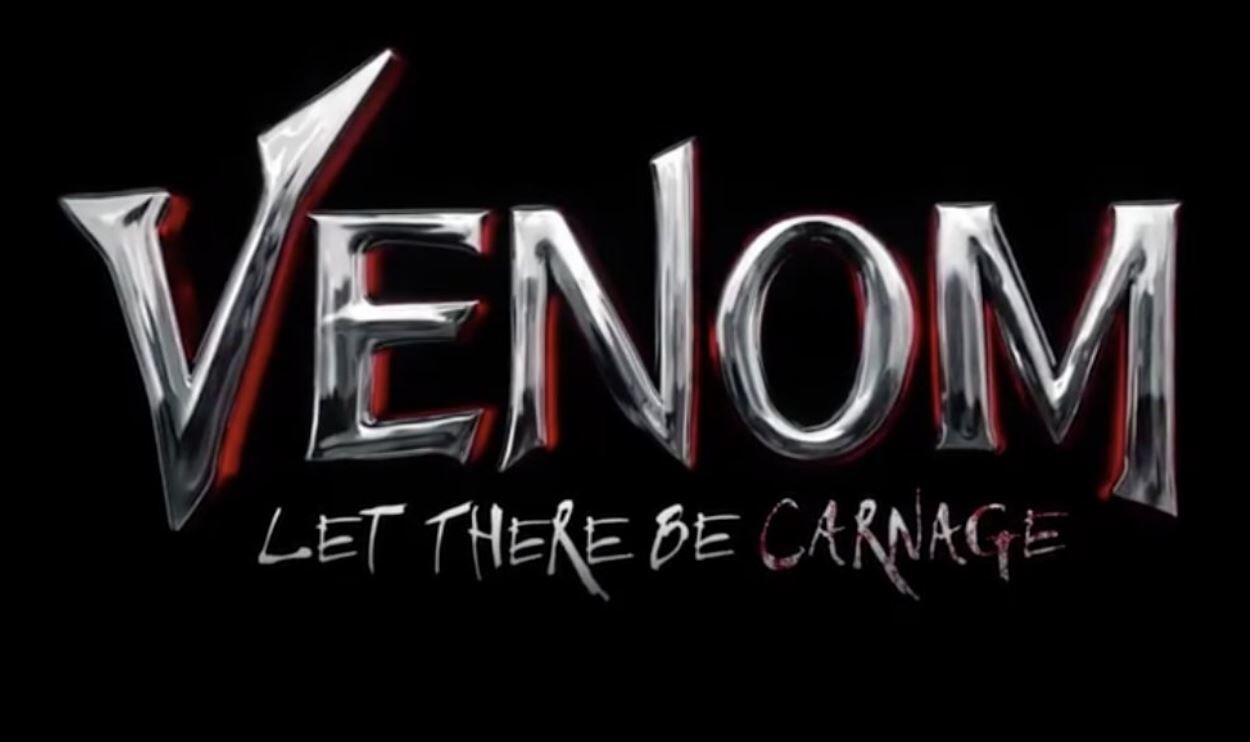 The Coronavirus has all but completely halted the current entertainment industry. While we still have streaming services like Netflix and Disney+, as well as television shows that have already been shot, concerts, new shows, stand up, and new movies in the cinema have been shut down indefinitely. But, that’s not stopping fans from craving the films we are expecting to see in the future, nor has it curtailed a thirst for trailers to new and upcoming films. With that in mind, one of the most anticipated comic book movies (that’s not directly part of the Marvel Cinematic Universe) is Venom 2. The official title of the film was revealed today as Venom: Let There Be Carnage – and along with a new June 2021 release date – we’ve been given a new teaser for the film as well.

Director and beloved actor/mo-cap guru Andy Serkis recently teased fans with an illustration of a minimalist Venom and Carnage overlay and a statement saying that ‘We are Venom 2 and there will be Carnage tomorrow!’. While that didn’t actually happen, it’s hard not to be excited for Serkis’ take on the anti-hero symbiote and one of comics’ greatest villains, especially after seeing this teaser.

While this is just the first teaser, and we don’t get any footage, it’s just great to see something new and upcoming. With the MCU Phase 4 starting and DC starting on Matt Reeves’ The Batman, this movie has slid a bit under the radar as far as coverage. We’ve gotten more behind the scenes stuff from the early shooting of Robert Pattinson as the Caped Crusader – than the small amount of behind the scenes stuff for this sequel. Top that with the world falling into a bit of a downward spiral, and people need a little boost like this.

What did you think of Venom 2’s first teaser? Let us know in the comments below!