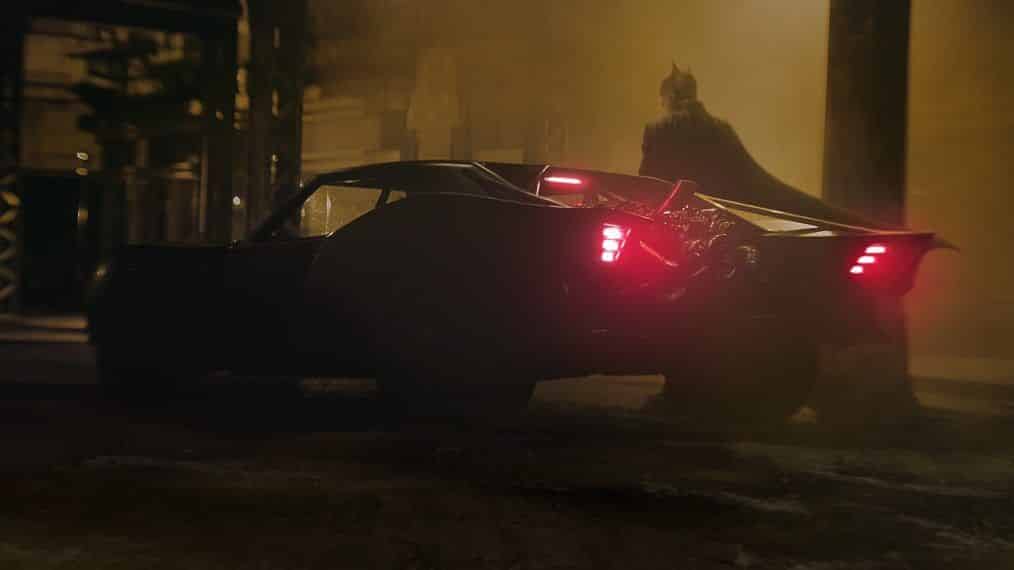 There have been plenty of exciting announcements recently for Batman fans, one of which now appears to be a direct spin-off that’s being developed for director Matt Reeves’ upcoming film The Batman. The spin-off series is intended to follow the Gotham PD, and Matt Reeves will be overseeing the show alongside Terrence Winter.

As revealed in the official press release, the show “will be set in the world Reeves is creating for the feature film “The Batman,” and it’ll apparently be one of multiple attempts to further expand the universe as shown in the upcoming movie.

The following statement was delivered by Matt Reeves via Warner Bros.:

“This is an amazing opportunity, not only to expand the vision of the world I am creating in the film, but to explore it in the kind of depth and detail that only a longform format can afford — and getting to work with the incredibly talented Terence Winter, who has written so insightfully and powerfully about worlds of crime and corruption, is an absolute dream.”

Break out the bat signal 🦇 A new series set in the Gotham City Police Department is coming to HBO Max. https://t.co/oecfoCkLdJ

While the concept was somewhat already portrayed in the series Gotham, this new series is supposedly going to create an even darker interpretation of the Gotham PD. And since it will decidedly build upon the world of Matt Reeves’ upcoming film, the series should have an interesting place in giving context to this new Batman film series.

“Our collaboration with Warner Bros. and DC allows us to elaborate and grow fan connections across these powerful brands for years to come. This is Batman as most audiences have never seen before and we know fans will want to spend more time in this new world inspired by the film,” added Kevin Reilly, chief content officer, HBO Max, president TNT, TBS, and TruTV within the official press release.

While we wait to hear more on the series, fans can look forward to The Batman which will be hitting theaters on October 1, 2021.