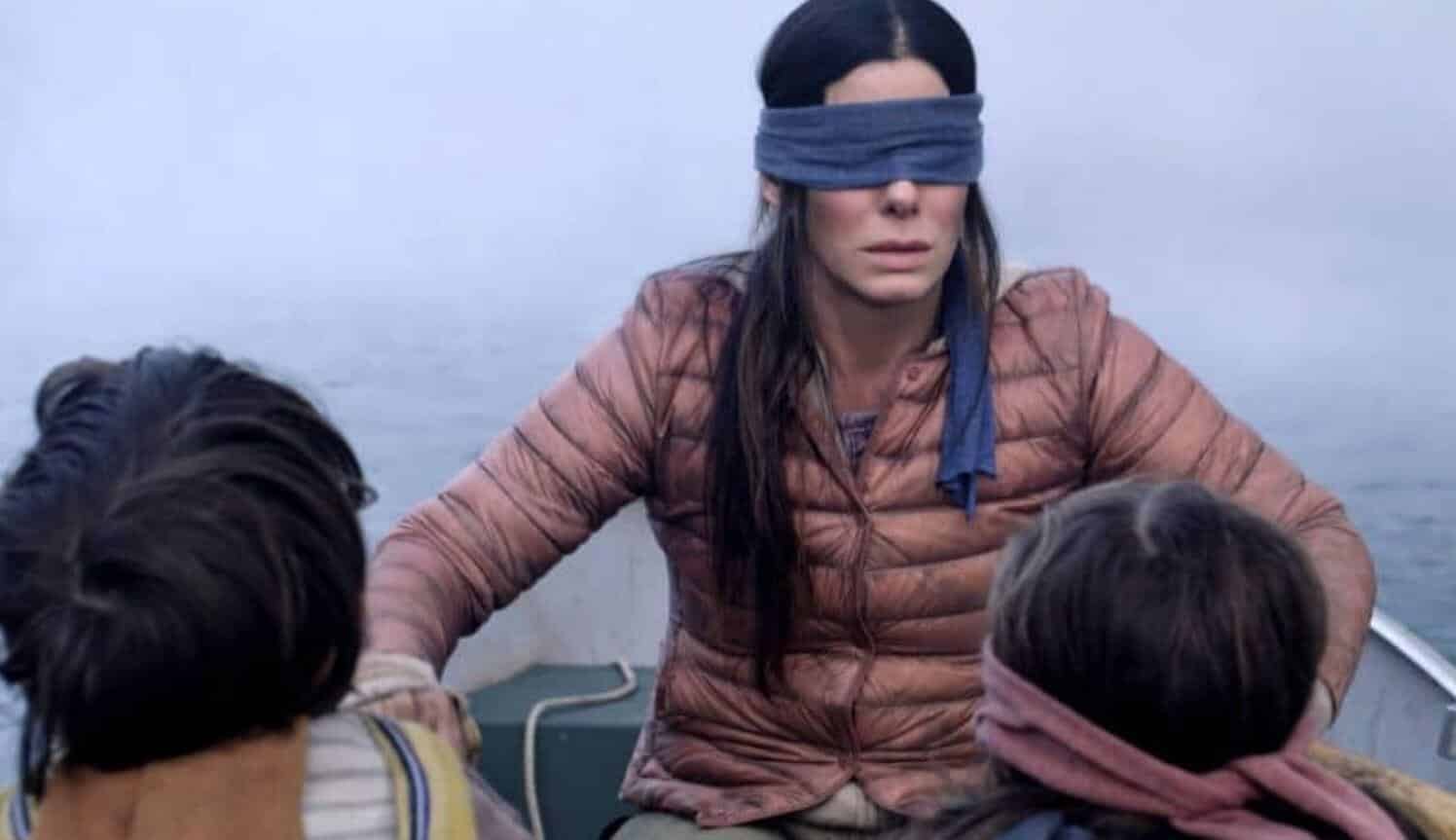 The Netflix Original movie Bird Box turned out to be one of the most popular film releases in 2018. It was so popular, in fact, that author Josh Malerman – who wrote the novel that Bird Box is based on – decided to write a sequel to the novel titled Malorie. Now it seems Josh Malerman’s Malorie wasn’t the only sequel being developed, however, as he’s confirmed a sequel to the Netflix version of Bird Box is also in the works.

Unfortunately, it’s unclear whether or not Netflix’s Bird Box sequel will follow the novel Malorie or take an entirely new approach. Josh Malerman was only able to confirm that the film was simply in development, as he explained to Inverse:

“I can’t say much, but I can say that it is in development,” Malerman confirmed to Inverse. “Sometimes it’s weird, all this secrecy, but I’m game.”

While he couldn’t share much regarding what’s happening with the film side of things, he was able to reveal more about Malorie and how it expands upon the original story:

“Malorie opens at the school for the blind, which is where the movie ends,” the author admitted. “Then it jumps a few years later, and it really takes off 10 years after that.”

While Bird Box helped inspire Malerman to write Malorie, he admits that it didn’t impact his writing all that much.

“I was also aware that there was a possibility that Sandra Bullock wouldn’t be playing Malorie,” Malerman pointed out. “When you first start writing novels, especially now, how do you not see them cinematically? We grew up on movies. So with Bird Box, I always saw it cinematically. It almost reads like stage directions. It felt the same writing Malorie, but I didn’t have Sandra Bullock in mind when I wrote the first one.”

While we have no idea as of yet what Netflix’s Bird Box sequel could be or when it will be released, we do know Josh Malerman’s novel Malorie will be released later this month on July 21.