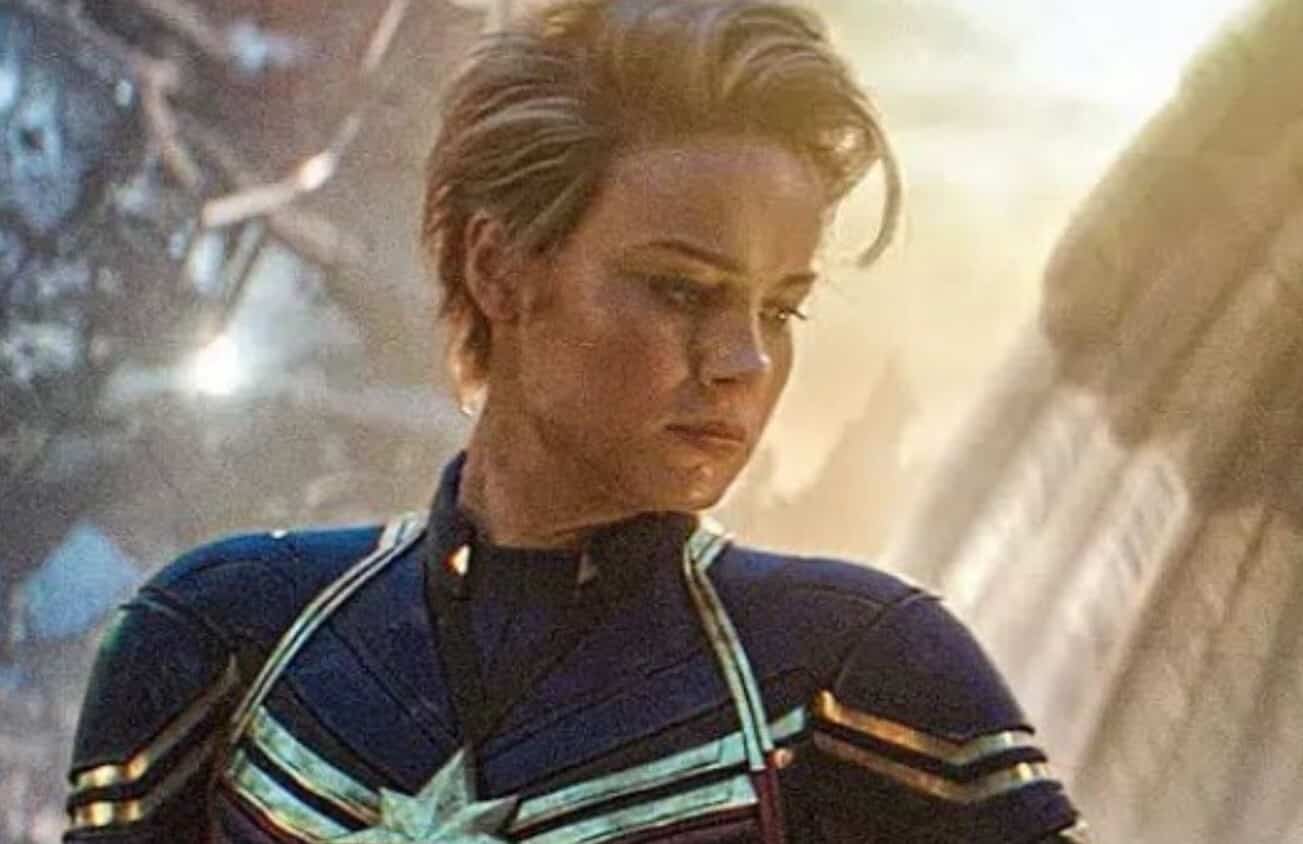 In the age of the internet and especially cancel culture, it isn’t hard to see celebrities get targeted for what they post on social media or decide to do with the internet. And with the ongoing Coronavirus pandemic, there have been plenty of celebrities taking advantage of social media – and thus many more users have  been targeting them for criticism. This now includes actress Brie Larson, known for having portrayed Captain Marvel in the Marvel Cinematic Universe. In fact, many fans are calling Brie Larson “fake” and calling her out for supposedly deleting YouTube comments and flagging videos that criticize her.

The criticisms occurred not long after Brie Larson started her very own YouTube channel, with the first video being titled “So I made a decision…” Although the video went on to gain over 100,000 likes, as of this writing, it also managed to get more than 80,000 dislikes.

Many fans have pointed out that the dislikes were at one point even higher, however, and thus fans pointed out that it appears Brie Larson is knocking out dislikes. Not only that, but she appears to be removing negative comments from her videos, and as mentioned above – flagging any videos that take the time to criticize her.

Brie Larson has allegedly been deleting comments on her YouTube channel, knocking out dislikes, and flagging videos critical of her pic.twitter.com/Nqsn3Eo3yp

That’s not the only reason people are calling Brie Larson “fake”, either. It appears another reason that YouTube users are upset is that while her channel is being pitched as a DIY project, the video productions are highly likely backed by what appears to be a production and PR team. This has many YouTube creators even more critical of Larson and her behavior on the platform.

It’s certainly an interesting situation, and Brie Larson is only one of many celebrities that’s been targeted for being “fake” amidst the ongoing Coronavirus pandemic. While it’s unknown for sure what’s going on with her YouTube channel, it certainly wouldn’t be surprising to see these suspicions turn out to be true.