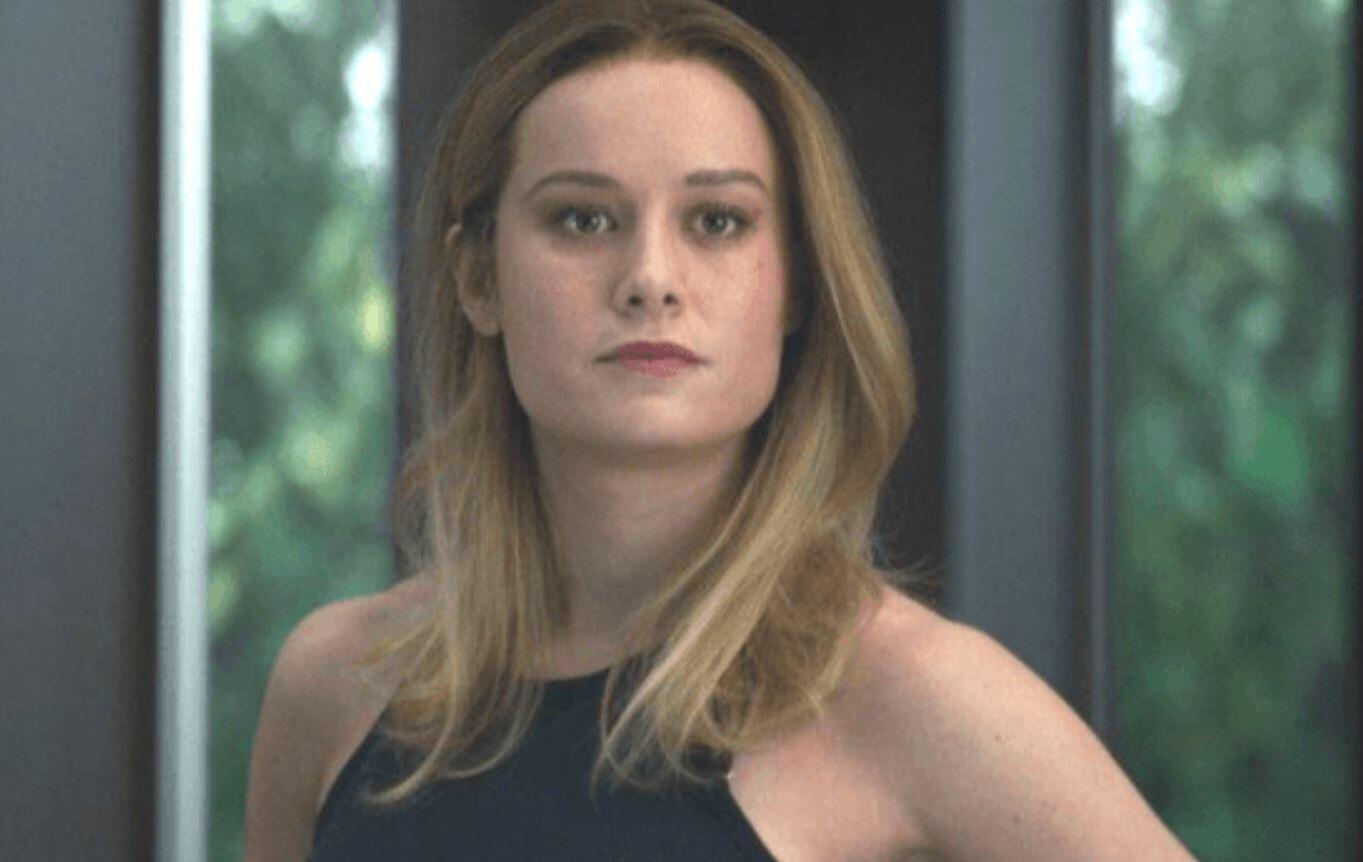 Captain Marvel star, Brie Larson, is a bit behind on the technology wave of the 21st century. Just ask her yourself. But, that’s not stopping her from moving forward with a brand new project to reach out to fans: her own YouTube channel! Larson is jumping onto the forum to bring herself closer to fans, with videos on important subjects, her thoughts and feelings, and some silliness to cap it all off. The strongest hero of the Marvel Cinematic Universe, Larson hopes to reach fans in a whole new way.

Larson released her first video on her channel, highlighting some of the many guests she will bring to her videos. She also offered up the reason for this new venture.

“Why am I starting a YouTube channel? Great question. YouTube has been a place that I have learned so much whether it’s been how to use my printer or it’s been watching how to be a considerate activist. This is the place to talk about things that are important and that matter.”

“It doesn’t mean that there isn’t also silly content. That there’s ways to express myself personally. But there will also be deep conversations, anti-racist rhetoric, inclusive content.”

YouTube is truly a vast library of videos that run a gambit of options, from educational to funny to even derogatory. Brie has of course been the target of many misogynistic folks hiding behind their keyboards, and that didn’t stop here, as you can see below.

Okay no but you don’t understand.

YouTube was literally the only place where dudebros had power over Brie Larson. Making pointless videos. Disliking videos on purpose because it makes them feel superior. And then Brie went and made a YT channel… LMAOOO BIGGEST FLEX OF 2020 pic.twitter.com/NWBju74UDa

I saw some of Brie Larson’s youtube video… it was an exercise in corporate, homogenized, sanitized mainstream YouTubers… I’ve seen A.I in video games with more personality.

I watched it to give her a chance to win me.

Stopped the video as soon as I noticed it was just a bunch of her buddies fluffing her.

Theres a 10 hour video of paint drying on Youtube.. it has more personality than Brie Larson, more acting ability too.

The only reason she did it is because Hollywood realized that YT is more popular than they are.

I think you’re right. There’s no reason for her to want to be on that platform unless she plans on pulling a zoe quinn or anita SCAMkeesian and promotes some kind of money making scam.

Who would’ve guessed that Hollywood’s most entitled actor thinks they can just casually sidestep into success on YouTube!?

Instantly verified nonetheless!
Same can’t be said for other channels that have been working for years and actually meet the requirements. pic.twitter.com/Jk8R8RfqQx

YouTube is a wasteland of failed attempts at fame, but Larson, already having her Academy Award Winning success as a foundation, looks to make a big impact on the platform. This move to YouTube proves that she not only doesn’t fear these ‘keyboard warriors’, but looks to move beyond them and spread her message of positivity and progress.

Who knows what’s to come from her time on YouTube, but MCU fans will want to watch closely, as she may just have some exclusives for future projects she’s involved. And, if you’re a Brie Larson fan, I’m sure this channel is for you. So, make sure you like and subscribe to her channel, and hit that notification bell to never miss a video from Captain Marvel.

Are you going to check out Brie’s YouTube channel? Let us know in the comments below!