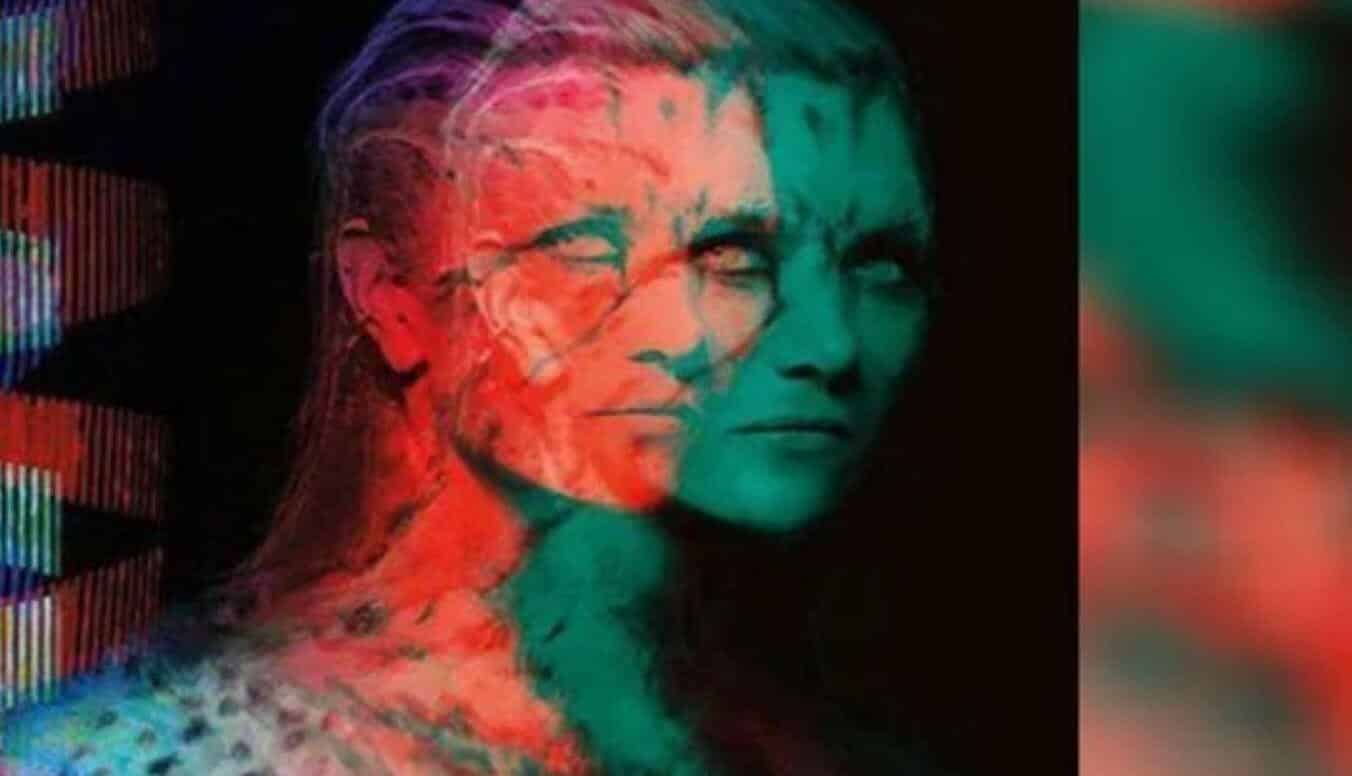 Wonder Woman 1984 is the highly anticipated sequel to the incredibly successful first solo female led film for the DCEU. Gal Gadot returns, this time to the Decade of Decadence, for a whole new adventure. And she is taking on the first true female supervillain in this film as Cheetah is coming to the big screen! Portrayed by the amazing Kristin Wiig, Cheetah has been one of Wonder Woman’s longest and fiercest foes, standing toe to toe with the Amazonian on multiple occasions. Now, while we’ve gotten some teases at her transformed look, a new Twitter post gives us our best look yet at the character.

As one of the antagonists in the film, alongside Maxwell Lord, Cheetah presents a true brute force to oppose Diana Prince. This look is definitely comics inspired, giving off a human-cat hybrid, fur and all. And, while promotional images are not always the final rendition of the character, this look should definitely please fans. And, with the fear of another Cats design debacle, thankfully it looks like WB took this look seriously and are giving fans a good looking villain for the screen.

Cheetah’s powers in the comic come from an ancient god, but it’s unclear whether this will be the route taken, although from trailers is likely to go that route. Unlike in the first film, where Diana never really had a major physical force to face, other than Ares (which was far too short, really, and basically wasted), this offers up a villain to go to fisticuffs against, and one that potentially can cause more problems later down the road. Hopefully, she isn’t killed off in the movie, which unfortunately happens far too often to villains in comic book movies.

Regardless of what happens, we’ll all find out when Wonder Woman 1984 finally gets its release in October (fingers crossed, of course).

What do you think of Cheetah’s design? Let us know in the comments below!