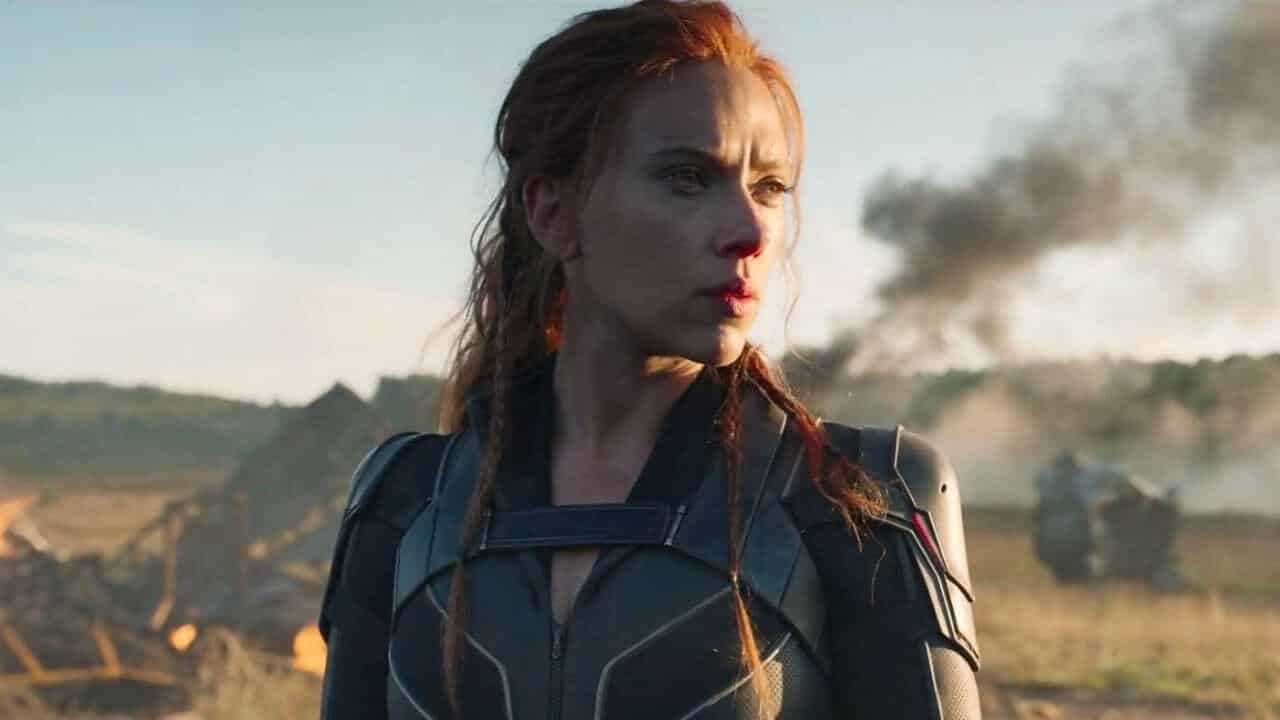 COVID-19 has put a real damper on the entertainment industry, to say the least. Concerts have been indefinitely cancelled or postponed. Sports leagues have all but shut down. Movie theaters are closed and the film industry has stopped productions for the foreseeable future. And, while it seemed like we were on the verge of reopening, cases have spiked rapidly after a hastened and abrupt reopening campaign from many states. So, what exactly does this mean for cinema? And specifically for many fans, the Marvel Cinematic Universe? Well, the first film of the MCU’s Phase 4 is an important one, and one fans should have seen already this past May. I’m talking, of course, about the solo Black Widow film. This prequel is set to give the character a funeral of sorts as we see Natasha Romanoff revisit her past before the events of Infinity War. And now, director Cate Shortland offers up a hint at Black Widow’s future in the MCU.

While speaking to Empire (thanks to ComicBookMovie), Shortland laid the groundwork for how Black Widow could appear in future movies. Its just not exactly in the same way as we are accustomed to as fans.

“[Kevin Feige] realised that the audience would expect an origin story so, of course, we went in the opposite direction. And we didn’t know how great Florence Pugh would be. We knew she would be great, but we didn’t know how great. Scarlett is so gracious, like, ‘Oh, I’m handing her the baton.’ So it’s going to propel another female storyline.”

This appears to be a nod to the character’s future. Now, since it seems that Scarlett Johansson is wearing her ‘sister’s’ vest in the final two Avenger films, many have contested that Pugh’s character, Yelena Belova, will pass away in the film, this seems to be unlikely. But, what if her death is faked? After all, they are spies who do this sort of thing all the time. What if Natasha is wearing the vest to help further her ‘death’ coverup? If so, where has she been all this time, and what could possibly bring her out of hiding if not an event as huge as The Snap? Could she been put into hiding by General Ross for a future Thunderbolts style team?

While this is all conjecture right now, Shortland does offer up a take on her film as a funeral of sorts for Natasha.

“In Endgame, the fans were upset that Natasha did not have a funeral. Whereas Scarlett, when I spoke to her about it, said Natasha wouldn’t have wanted a funeral. She’s too private, and anyway, people don’t really know who she is. So what we did in this film was allow the ending to be the grief the individuals felt, rather than a big public outpouring. I think that’s a fitting ending for her.”

Whatever is to come, hopefully fans will get to find out this fall, as the film’s release has been moved to November of this year.

Do you think Pugh’s character will be the future Black Widow? Let us know in the comments below!