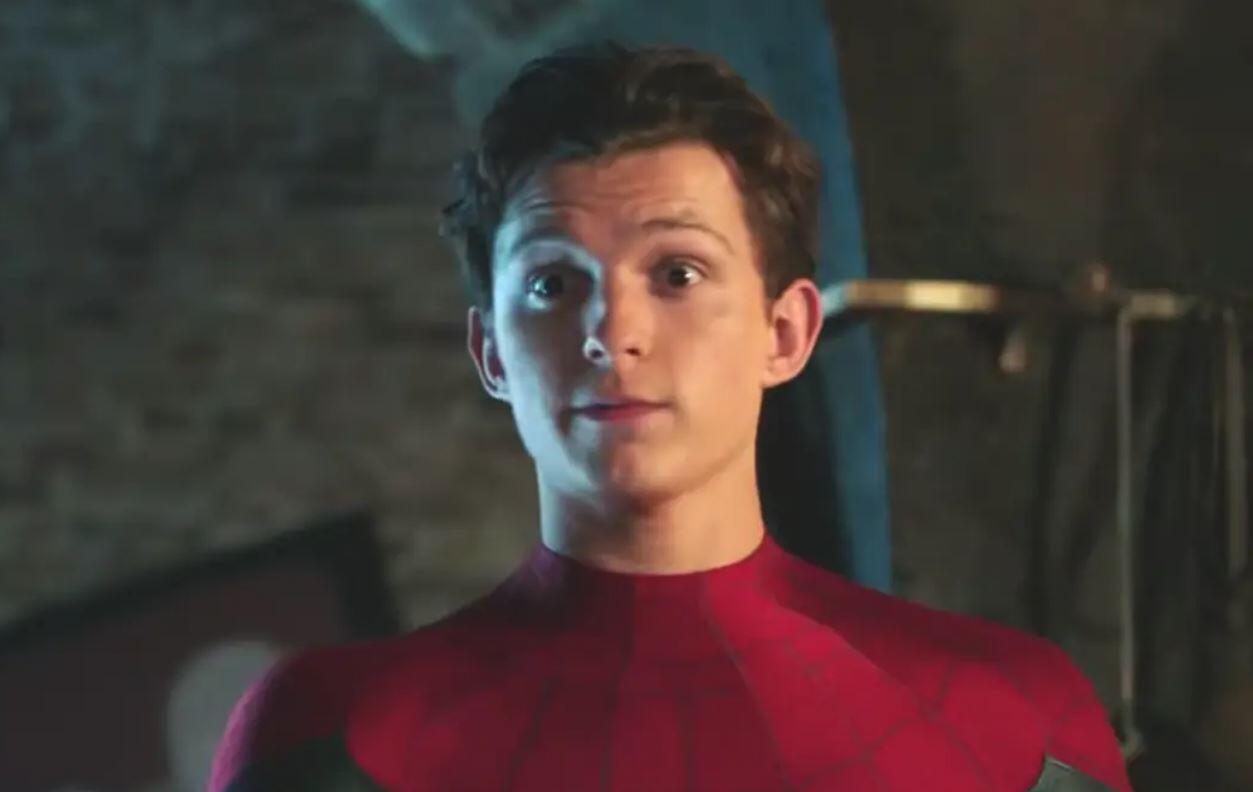 One of Sony’s most anticipated upcoming films is none other than Uncharted, a film adaptation inspired by the video game franchise of the same name. There have been multiple attempts at getting an Uncharted film made in the past, all of which ended up in development hell until actor Tom Holland was finally attached to the project. Unfortunately, filming for Uncharted had been interrupted by the ongoing Coronavirus pandemic – an event that’s similarly halted just about every other major film production. Luckily, things are appearing to finally be picking up. Especially now that Tom Holland is sharing off his muscular transformation for his role as Nathan Drake in Uncharted.

If you’re unfamiliar with the lengthy history of the upcoming Uncharted film, it’s worth knowing that actor Mark Wahlberg at one point was attached as the lead rather than Tom Holland. Although Holland eventually got the part, Mark Wahlberg stayed attached as a different character, a mentor of sorts named Victor “Sully” Sullivan. Interestingly, it appears that Mark Wahlberg’s presence is what inspired Tom Holland to go all the way with a muscular transformation for Uncharted.

As you can see below, actor Tom Holland posted a variety of images showing off his new physique for the film. He also shared a video of his new floppy hairstyle, and another which showed he was getting tested for the Coronavirus. It’s safe to say, then, that it sounds as though Uncharted is being prepped to go in front of the cameras yet again since production in Berlin was stopped during the beginning of the Coronavirus pandemic. tom holland getting tested for covid-19 is the content i live for pic.twitter.com/hjL19D9HUP

The film had seen its production stopped way back in March, and now that things are preparing to start rolling again, fans can rest easy knowing that the Uncharted film appears to be getting off the ground one way or another. Not to mention, the faster this film gets out of the way, the faster Tom Holland can start shooting for Spider-Man 3.

Hopefully we’ll hear more about this continued Uncharted film shoot soon and how exactly things will be handled throughout the Coronavirus pandemic. At least we know they’re testing for the virus, so hopefully everyone remains safe throughout the production.