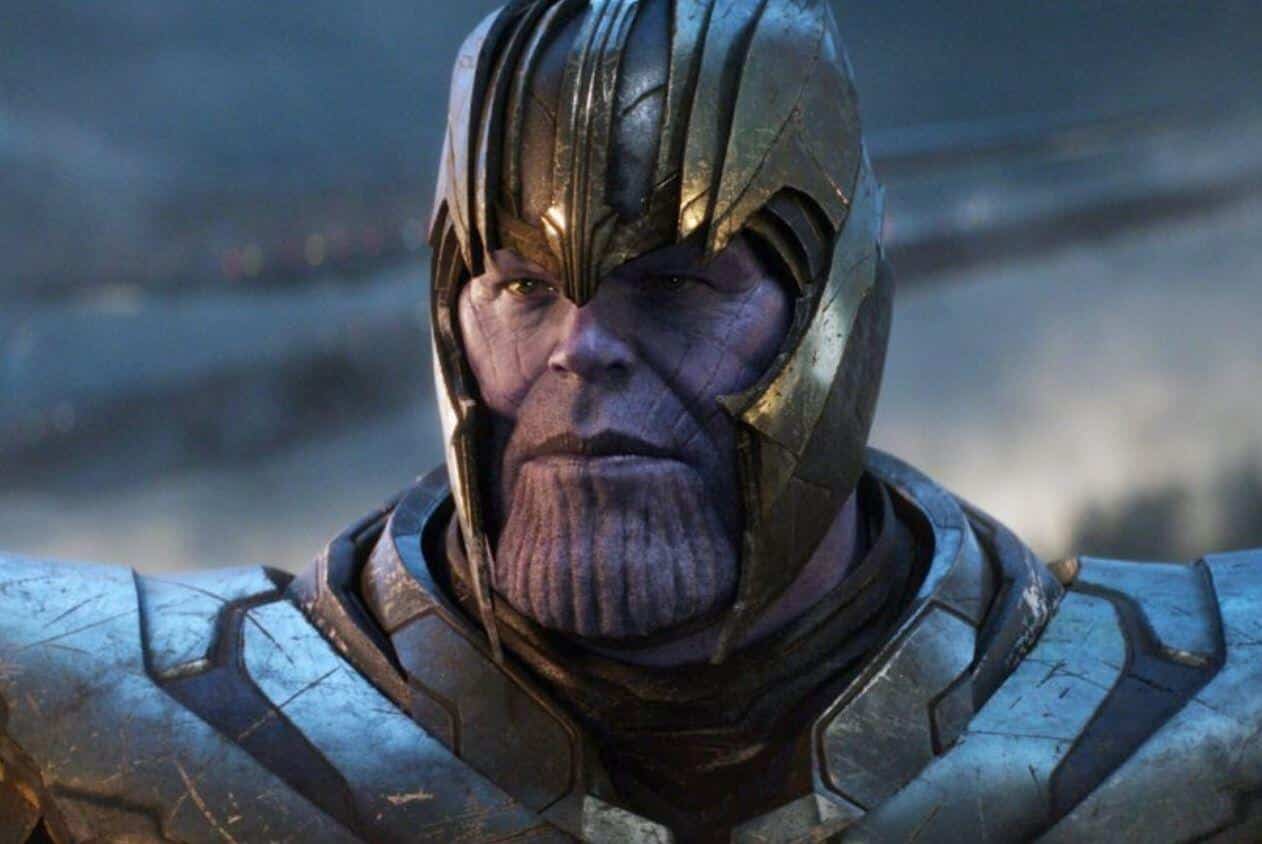 Rumors can lead to major insight and spoilers into upcoming films and storylines. However, and more often than not, rumors are simply made up lies to inflate the ‘clout’ of some ‘insider’ looking for clicks on their site. These types of rumors get fans overly hyped, only to be disappointed or worse when they turn out not to be true. These rumor mongers lay on a bed of plausible deniability, saying that their ‘information’ can change over time or that the studio saw their release of said info and changed their tactics. This is a power move by these ‘insiders’ to make it seem like their ‘revelation’ was so profound that a film studio took great lengths to change their whole plan, all because some guy behind a keyboard ‘leaked’ their story plans. Considering the source, this latest rumor involving Thanos and the MCU most likely falls into the latter category.

Jeremy Conrad at MCU Cosmic is stating that a ‘close insider at Marvel’ has told him that the Marvel Cinematic Universe hasn’t seen the last of the Mad Titan, Thanos. The main antagonist of the Infinity Saga, the overarching storyline of the first three phases of the MCU, Thanos searched for, and found, all six Infinity Stones to fulfill his plan to balance the universe by wiping out half of it in a snap. After successfully completing his task, he retired, only to be hunted down by the Avengers and killed by Thor. Then, during the ‘Time Heist’ to retrieve the Infinity Stones from throughout history (thanks to Thanos destroying the Stones he used to atoms), Thanos from 2014 came to retrieve the Stones once again. However, the heroes of the MCU won – and eliminated this Thanos as well. So, how could the MCU bring back Thanos, and more importantly, why?

The MCU is moving forward and looking for a new Big Bad. It doesn’t really make sense to bring back Thanos. His arch is done, and fans are ready for something new. Conrad does offer up the multiverse aspect as well as time travel as a possible motive for his return. He even brings up Nova, who is still one of Kevin Feige’s options for the future as a cosmic hero. After all, Thanos did wipe up the Nova Corp and his home planet of Xandar. However, bringing Thanos back for anything more than a cameo in Nova’s origin seems redundant and a waste.

Marvel doesn’t need Thanos anymore. It just doesn’t. So, why waste the effort? I doubt they will. This seems more like another b.s. rumor from someone needing an ‘exclusive’ to boost clicks on their site. Take this rumor with the biggest grain of salt possible, if at all. In other words, look to the future and hope that Marvel is doing the same.

Do you think Marvel will bring back Thanos? Let us know in the comments below!