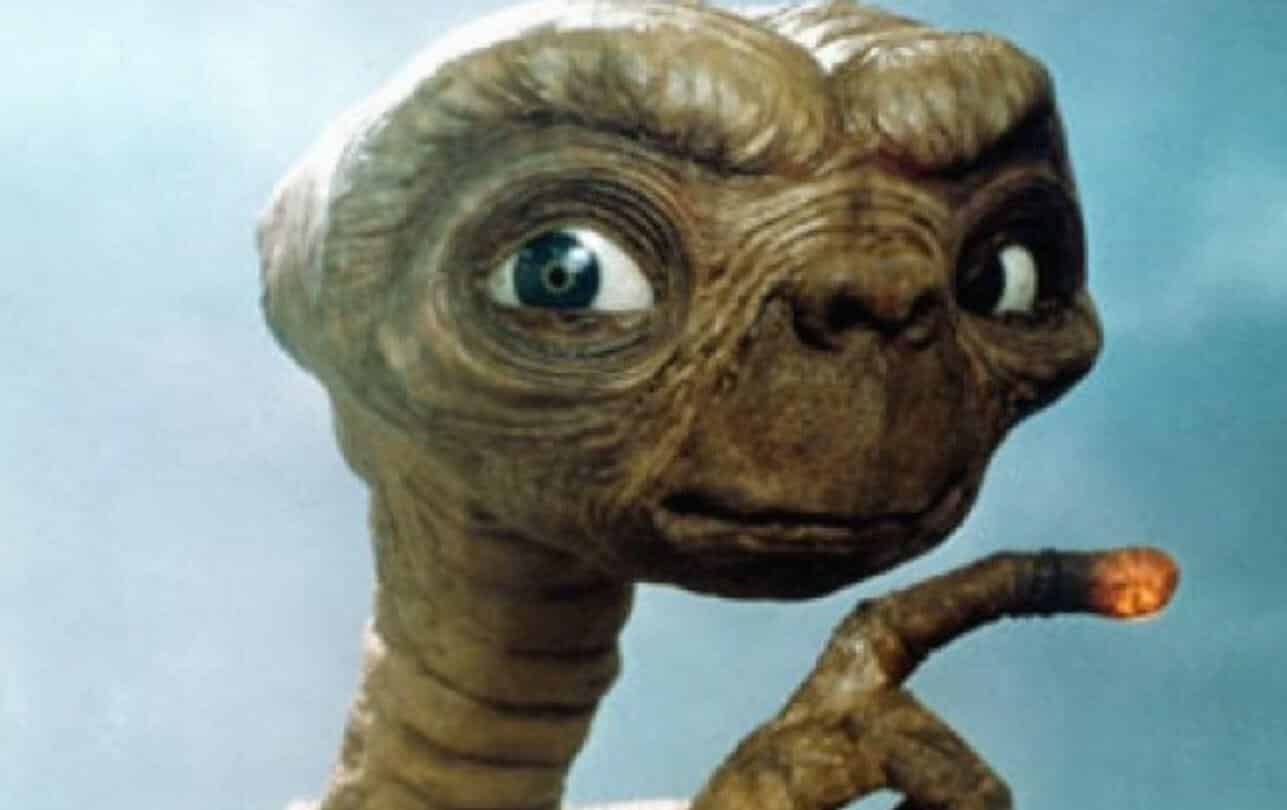 One could compare the ocean to outer space, considering the vast amounts of both areas that remain to be explored. And although we haven’t yet discovered life in the outer regions of space, humanity has frequently discovered new types of life under the ocean. Sometimes it might even resemble cinema’s greatest interpretations of aliens. This is one of those cases – as scientists have discovered a new type of sponge that eerily resembles the alien from the beloved movie, E.T.

The underwater sea creatures are actually a type of sponge, one which was initially discovered in 2016. They were labeled their own species and genus before being discovered again in 2017 where scientists had taken samples.

While nicknamed the “E.T.” sponge, the technical name for the sea sponge is Advhena magnifica, which translates to “magnificent alien.” They also tend to live 7,875 feet below the ocean’s surface, 850 miles southwest of Hawaii. This is an area known as “Forest of the Weird.” Despite its scientific name, many have continued referring to the underwater creature as the “E.T.” sponge, which is understandable given its long neck-like stalk, and widely-shaped head with what almost looks like eyeholes. It’s easy to see the resemblance to the creature from the classic Steven Spielberg flick.

They were discovered by Dr. Cristiana Castello Branco, who said in a new interview with Ocean Explorer:

“In the case of Advhena magnifica, the shape of this sponge is reminiscent of an alien, like in the movies, with what looks like a long thin neck, an elongated head, and huge eyes.” She also gave her thoughts on its popular nickname. “While we haven’t ‘officially’ given it a common name in our paper, ‘E.T. sponge’ seems to fit,” said Dr. Branco.

She also explained how they fit into the ecosystem.

“Many are large and provide structure in and around which other organisms live.” She adds, “Sponges are filter-feeding animals capable of maintaining the balance of micro flora and fauna and play important roles in the ocean’s nitrogen and carbon cycles.”

It also seems that they’re capable of “producing chemical compounds that may be useful in treating human diseases.” Way to go, E.T. sponges!

Continue Reading
You may also like...
Related Topics:Aliens, E.T., Science