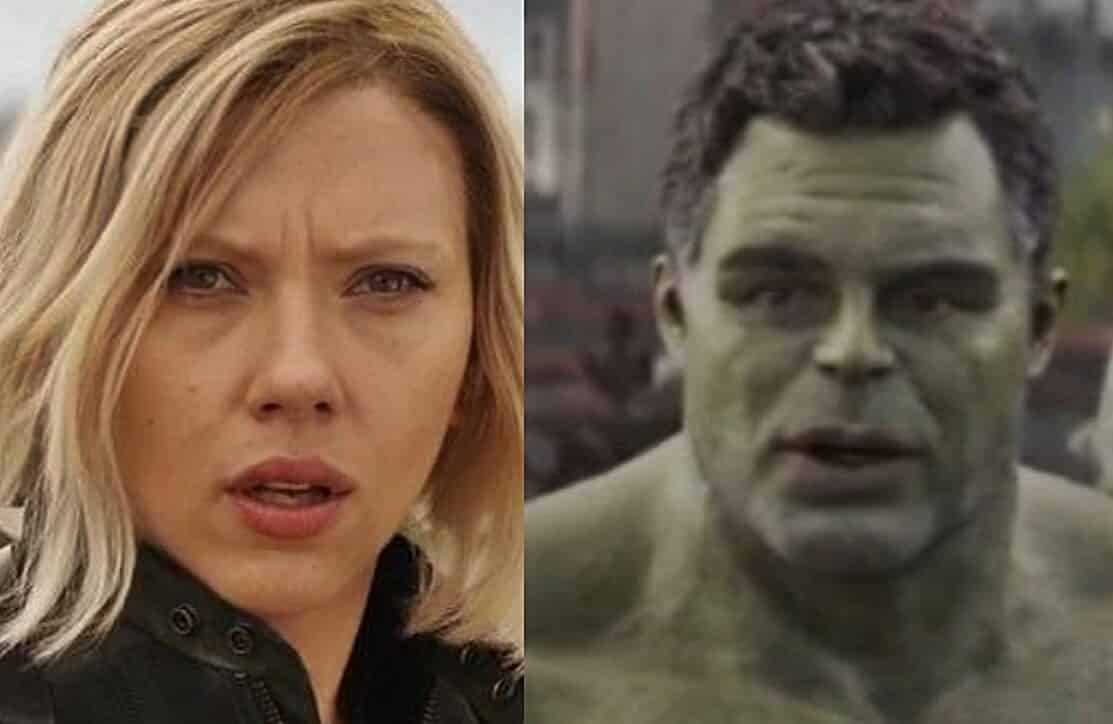 After the events of Avengers: Infinity War, our heroes all went through drastic changes in the five years leading up to Avengers: Endgame. Captain America felt lost and started a crisis group. Black Widow tried to continue her Avenging ways. Iron Man retired to a family life. Thor became depressed and lost himself. Hawkeye became Ronin, and started a vast manhunt of surviving criminals. The other original Avenger, the Hulk, also went through as massive transformation. After Bruce Banner was unable to bring out the Hulk in the Battle of Wakanda, he used his brain to find a compromise and during that five year hiatus, he used gamma rays to turn himself into Smart Hulk, a compromise that saw both Hulk and Banner living together in harmony. However, there was almost a scene in Infinity War that drastically changed the way this developed, and now you can see it.

I love Infinity War, but we deserved to see Smart Hulk’s transformation in the final film. pic.twitter.com/UnbAjH3lE0

The clip was released on Twitter, this time with audio, with the user wishing it had been the way it was in theaters. After the Snap, as the surviving heroes look for anyone else alive, Black Widow and Falcon stumble upon Hulk. Not Banner, but Hulk, who, up until that time, was MIA. Natasha moves in to give him a ‘lullaby’, but then Hulk speaks. He relays that it may not be best case scenario, but its better than the alternative, and the two personalities worked it out together.

While some people like this scene, it definitely was cut for a reason. This sudden ‘agreement’ between Hulk and Banner is too convenient and easy. In fact, it just doesn’t work. Even in the comics, ‘Professor Hulk’ came about from Banner trying to ‘cure’ himself. Having Banner use science to try and work out his ‘issue’ during that five year gap makes so much more sense. And, it gave another interesting dynamic to the hero. He was the one Avenger who hated having to ‘suit up’. He never wanted to hear of a ‘code green’ call. Now, as all the other heroes deal with the is new world in a depressing manner, Banner is a celebrity, and is happy with his new life, still saving people when he can, and taking selfies with fans.

While the scene is cool to see, it just doesn’t work. It’s far too quick exposition just breezes over this massive change in character and it doesn’t really help achieve anything. Thankfully, the Russos saw fit not to use it, and decided on the version we got instead.

What do you think of this Avengers: Infinity War deleted scene? Let us know in the comments below!