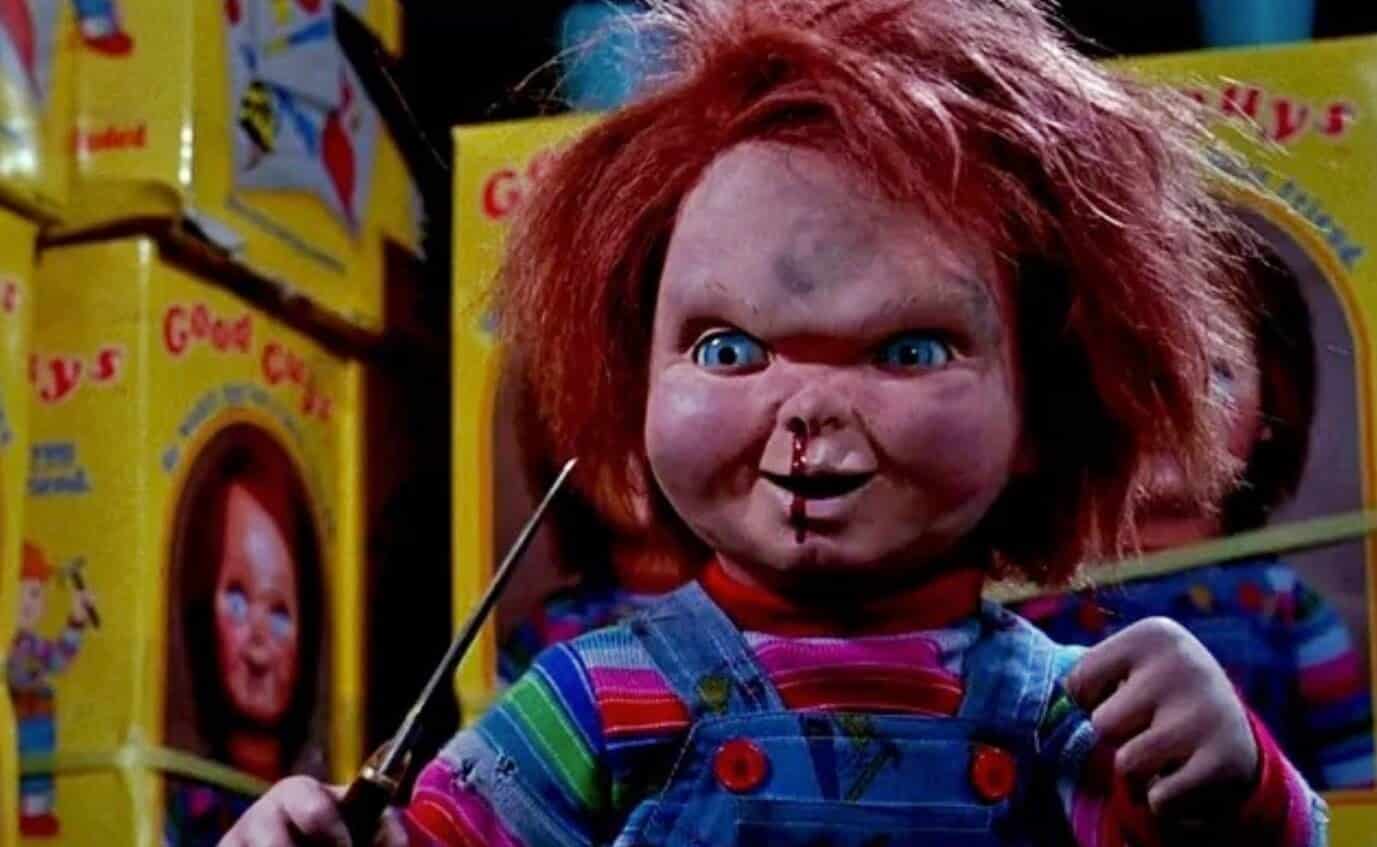 Although it was almost a given, actor Brad Dourif has been officially confirmed to be returning as the voice of Chucky for the upcoming TV series of the same name. Brad Dourif voiced the character in all seven film installments of the original Child’s Play franchise, so it’s fitting that he’d be the first cast member to be officially announced.

While Brad Dourif is returning to voice Chucky in the new series, as revealed by TV Line, it’s worth mentioning that actress Jennifer Tilly had been teased for the series earlier this year in February. It makes sense, considering she’s been just as instrumental as Brad Dourif in the franchise since she first appeared in 1998’s Bride of Chucky.

Of course, we’ll just have to wait for an official announcement to see for sure if she along with any other franchise cast members will be returning. With a Child’s Play TV series, there’s plenty of potential to mine. Every movie has its own unique characters and protagonists to offer, and there are no doubt plenty of fan favorites that audiences would love to see again. Maybe the extended storytelling format of television will finally allow that to happen.

Hopefully production on the Chucky TV series continues to speed along and we’ll receive more official information like casting announcements or plot details soon. At the moment, the show seems to promise a new storyline for the franchise as well – so expect plenty of original character and star announcements as well. It’s definitely a good time to be a Child’s Play fan.

Audiences will be able to see Chucky return for another round of terror when the series hits both the Syfy and USA networks sometime next year in 2021.