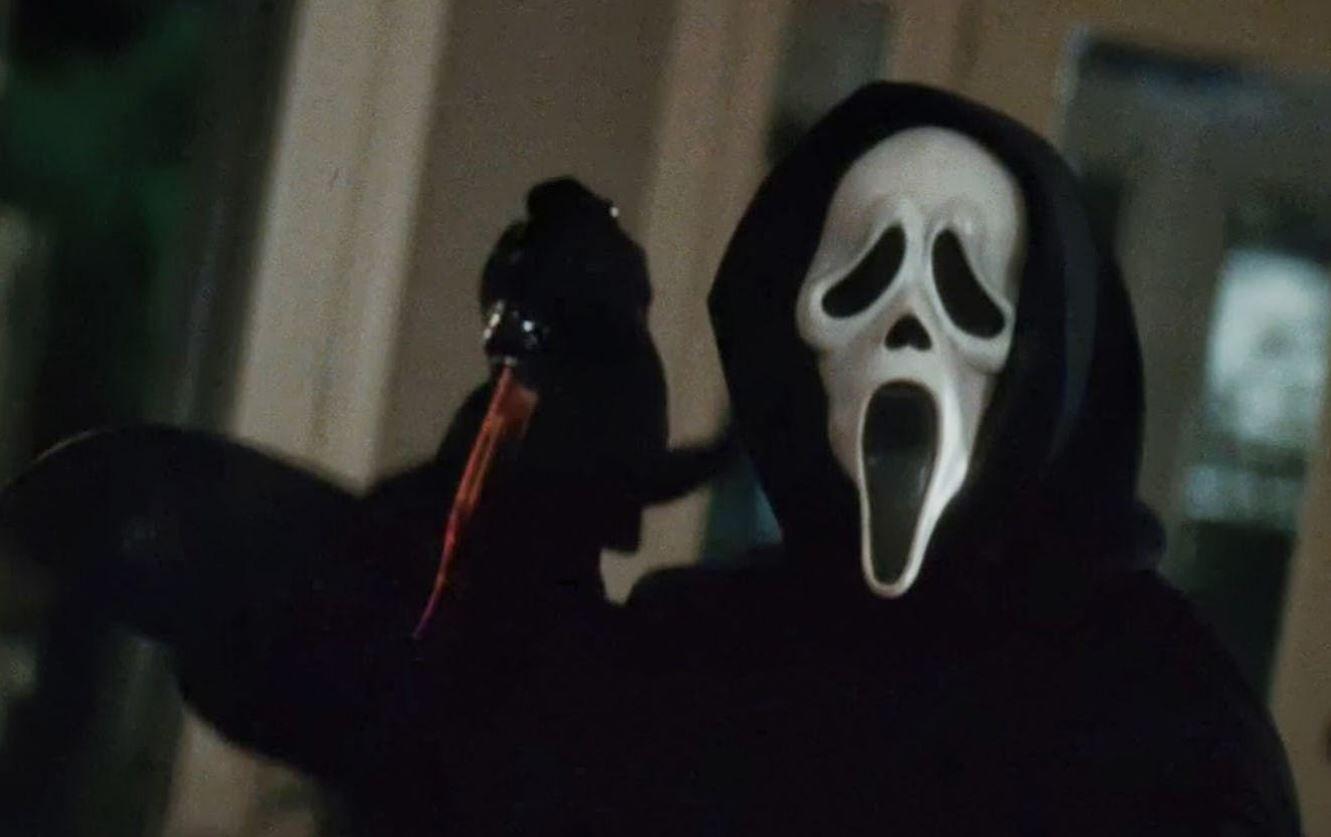 It was incredibly exciting to see that Scream 5, after nearly a decade since Scream 4 hit theaters in 2011, was finally officially announced for development. Of course, many details regarding the new sequel have been kept under wraps. This has been frustrating for fans eager to see just how the film will tie into the original saga of satirical slasher films. While there still haven’t been any official announcements on that front, a new rumor has come forward with possible plot details for the upcoming Scream 5.

The rumored plot details for Scream 5 come via a brief logline that’s been making its way online. It was notably shared by a Scream fan account on Twitter (the account has since been deleted), via Zach Cherry on YouTube.

According to the logline, the film follows “a character named Sarah, a woman with a troubled past who returns to her hometown to found [sic] out who has been committing a series of vicious crimes. Other character names, meanwhile, include Teresa, Ryan, Annie, Leyla, Maud, Will & Cal.”

While it might be off putting to see so many new characters, it’s also worth mentioning that these could be aliases. Sometimes loglines will use such aliases to keep plot details under wraps, so it’s possible that this “Sarah” character is actually Sidney Prescott.

Hopefully we’ll find out more information come later this year. If all goes as planned amid all of the Coronavirus issues, shooting is intended to begin in Wilmington, North Carolina this fall.

Matt Bettinelli-Olpin and Tyler Gillett will be directing Scream 5, taking over for the late Wes Craven who directed the original four Scream films. James Vanderbilt wrote the script with Guy Busick, while original Scream screenwriter Kevin Williamson is executive producing. As of this moment, actor David Arquette is the only officially confirmed cast member. However, actress Neve Campbell is currently negotiating to return as Sidney Prescott.