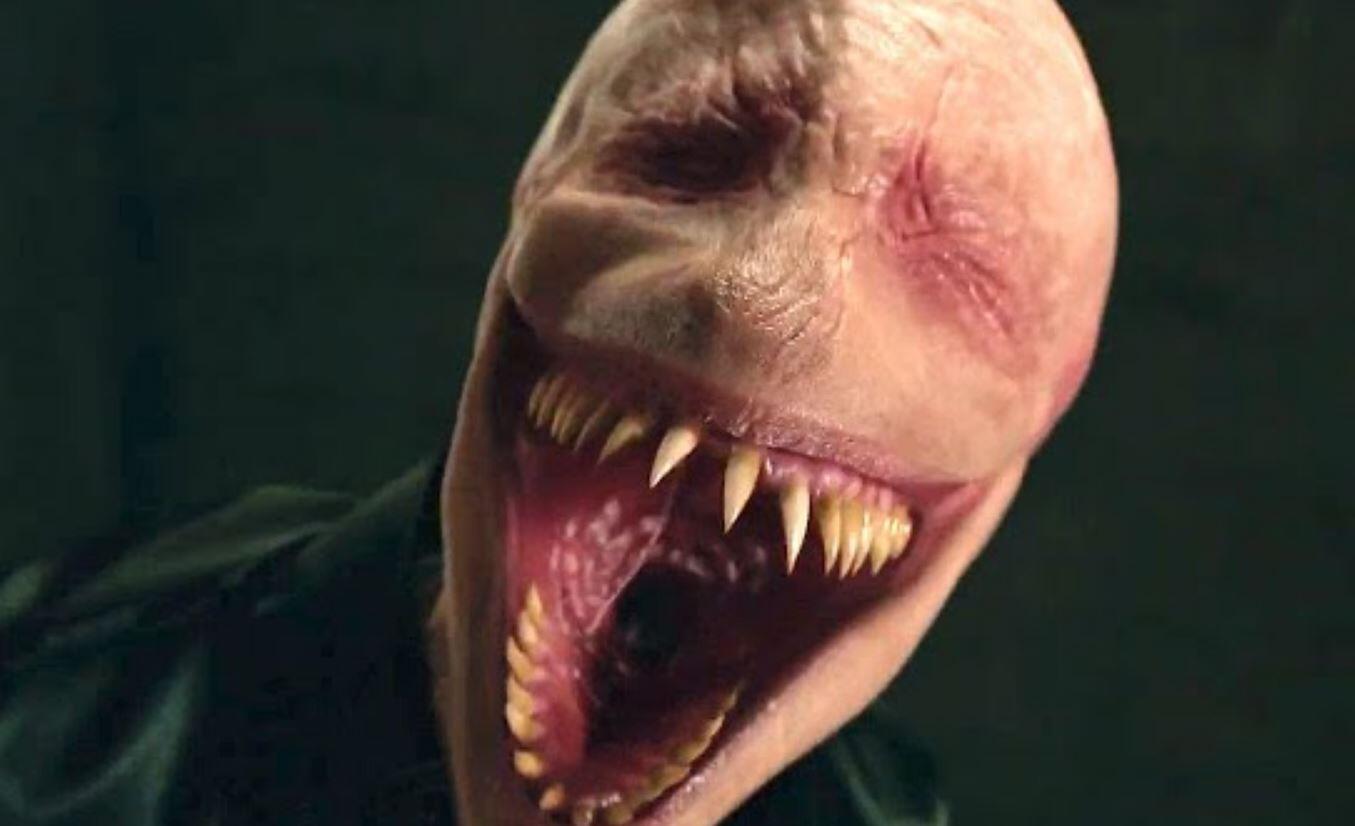 It seemed highly likely that Disney would be announcing some kind of streaming release date for The New Mutants at their virtual Comic-Con panel. As everyone knows by now, the film which was originally completed in 2017, has been forced through a variety of release date changes. The most recent release date change occurred this year due to the Coronavirus pandemic. And while it seemed likely the film would instead be sent to Hulu or Disney Plus, it seems the plan is to still have the film in theaters. On top of this, Disney also revealed a new trailer for The New Mutants and even shared the entire opening scene for the upcoming movie.

As you can see from the opening and new footage, which begins at 24 minutes into the below video, The New Mutants is most definitely a horror movie and not the traditional type of superhero film you’d expect from the X-Men franchise.

In fact, more than just a horror film, it’s a downright obvious mishmash of storylines that were present in 80’s horror films like Nightmare on Elm Street 3: The Dream Warriors. And judging by the new poster you can also see below, they’re proud to show off that influence in the marketing. Hopefully the final product can be just as enjoyable as Dream Warriors.

If all goes as planned with the movie, The New Mutants will finally be hitting theaters on August 28, 2020. Of course, with the way this year has been going, expect the unexpected – and stay tuned to ScreenGeek for any potential updates on the film as we have them.