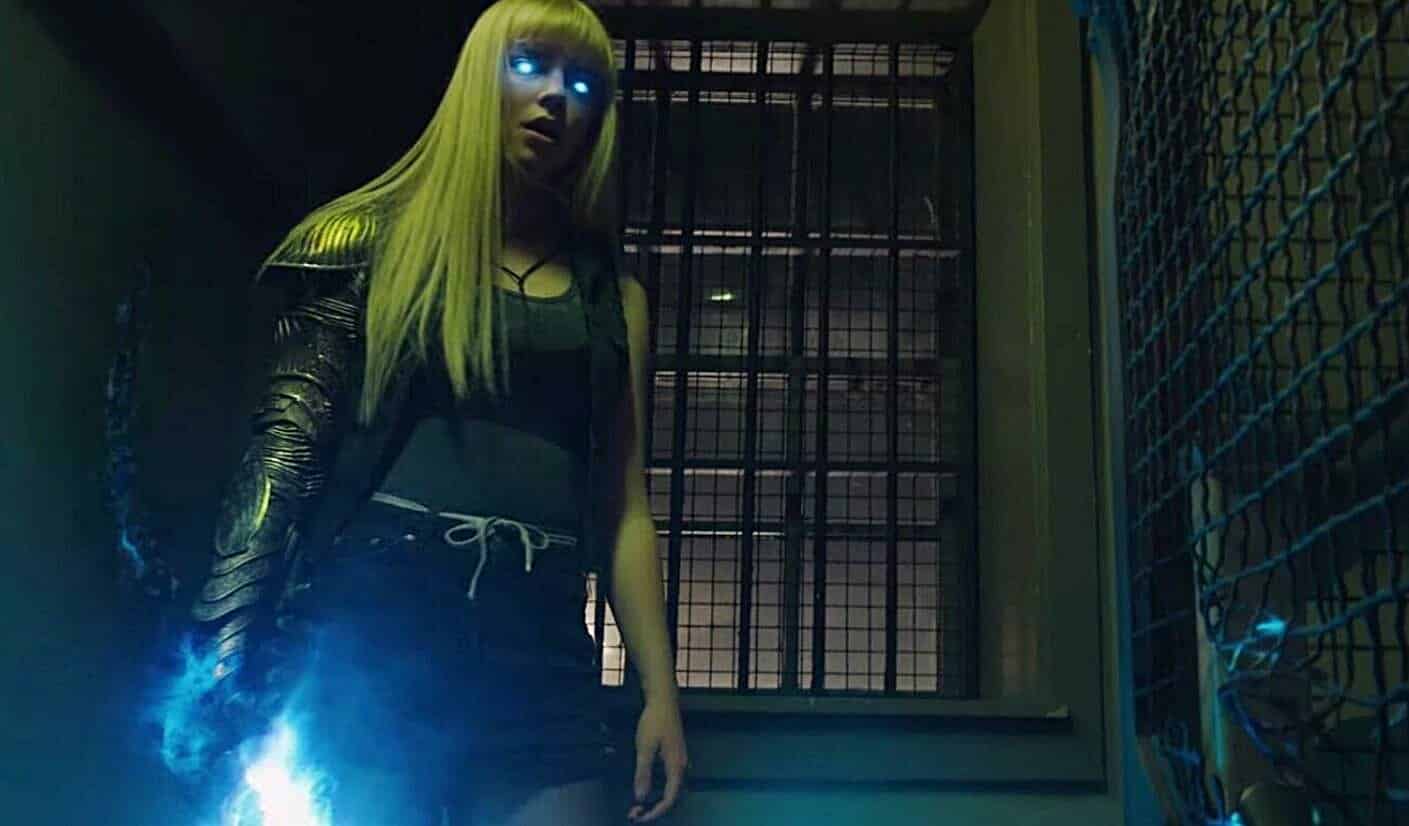 Comic-Con at Home is underway, a new dynamic in this ‘new normal’ caused by the global COVID-19 pandemic. While fans can’t attend these panels in person, we can all join in online and experience them right from our home! And, arguably the most anticipated panel had to be The New Mutants. The forever in limbo Fox film that was supposed to be released two years ago is finally nearly here. It’s roller-coaster journey from studio meddling to dealing with the Disney/Fox merger and constant contradictory rumors have inadvertently made this movie one of the most anticipated films of the last decade. And now, thanks to the latest panel, we can debunk a major rumor of this movie being released directly to Disney Plus.

Many ‘Twitter Insiders’ jumped all over an apparent leaked video that has turned out to be fan made (according to Disney). The video was a trailer that ended with a September 4th release date on Disney Plus. Now, this trailer was made up mostly of footage we’ve already seen, but did have some new footage as well. But, as it turns out, according to the panel, as well as the showing of the first scene in the movie, the film is definitely coming to theaters and the release date is still August 28th. This is based, of course, on if theaters are reopened by then. As long as they do, we’ll get the flick in just over a month.

This is great news for fans of the X-Men films from Fox. While the last two films weren’t exactly ‘great’, there is still a die-hard fanbase to these characters. And the New Mutants have always had their own cult following, so finally getting them on the big screen (and in a horror type film, nonetheless) is a big deal for fans. What isn’t great news for some, however, is that we’re not getting it on Disney Plus in September.

This is the problem with ‘instant journalism’ that social media offers up. So many hacks try to get the ‘exclusive’, and jump on the first thing they see, all without verifying it. This leads to false leads and flat out lies. We here at ScreenGeek try our best to be on top of breaking stories whilst also reporting truth. And, while we may not be batting 1000, we do our best to present you with truth over sensationalism. But, this news of an August theatrical release is not only truth, right from the babe’s mouth, but sensational as well.

Are you excited for The New Mutants to finally hit theaters? Let us know in the comments below!

Continue Reading
You may also like...
Related Topics:Disney, Disney Plus, Marvel, New Mutants