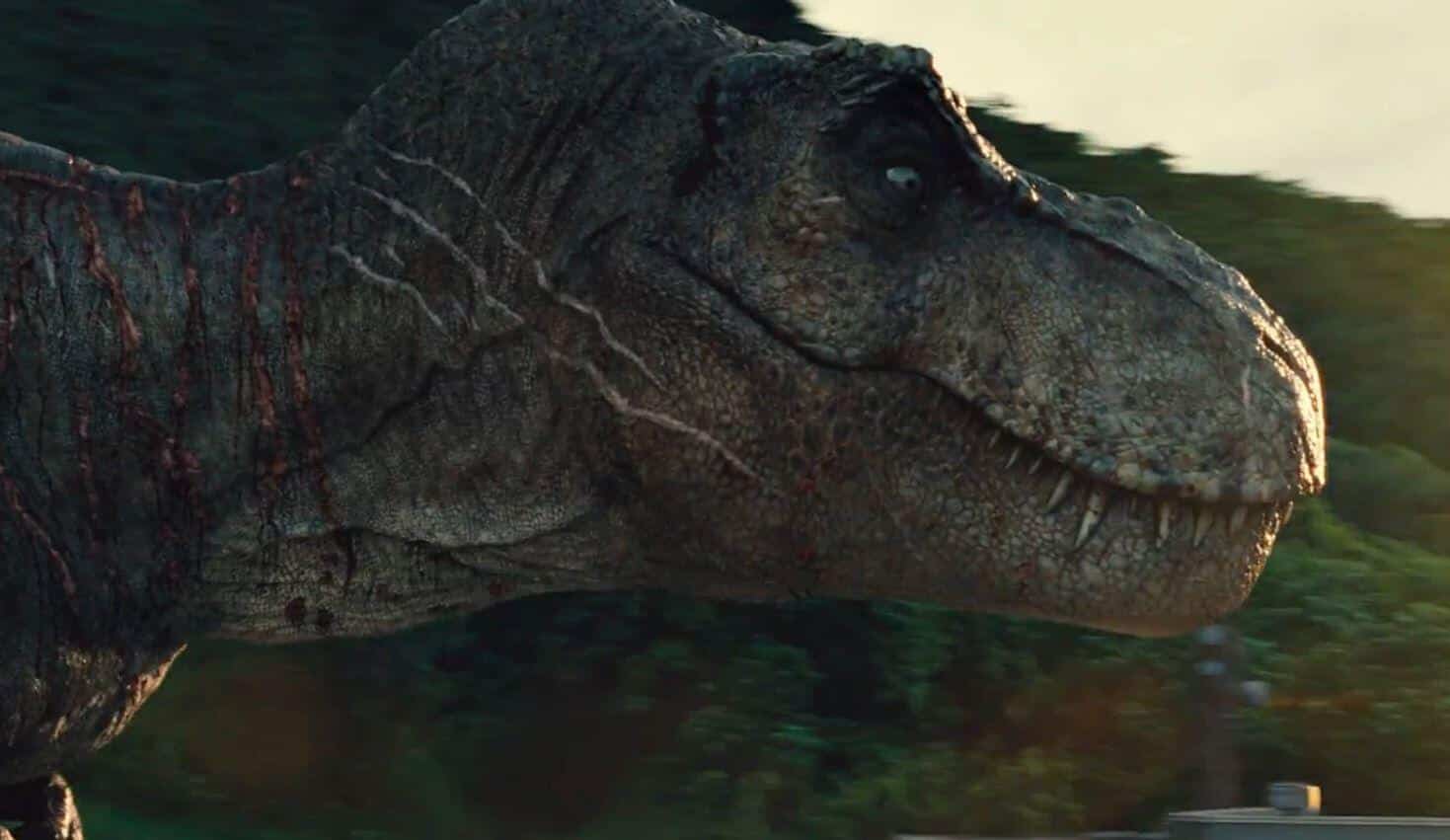 One of the most popular aspects regarding the original Jurassic Park trilogy is that each movie had a massive emphasis on practical effects. While there were a variety of animatronics used to bring the dinosaurs to life in those earlier films, the current two Jurassic World movies focused much more on CGI. Interestingly, however, it seems that Jurassic World: Dominion will be bringing much of its focus back to practical effects and animatronics.

Here’s what Colin Trevorrow, director of Jurassic World: Dominion, had to say about the use of animatronics while speaking with Collider:

“We’ve actually gone more practical with every Jurassic movie we’ve made since the first one, and we’ve made more animatronics in this one than we have in the previous two. And the thing that I’ve found, especially in working in the past couple months, is that we finally reached a point where it’s possible to… digital extensions on animatronics will be able to match the texture and the level of fidelity that, on film, an animatronic is going to be able to bring. And you didn’t use to be able to really mix them. You could really see the seams. And so that part of it is very exciting for me.”

Of course, Trevorrow is also quick to explain that digital effects will be used in the movie as well. According to him, the movie will be using a blend of both techniques.

“[Jurassic World: Fallen Kingdom director] J.A. Bayona really, he found the value in creating really photo-real, just beautiful lighting references that could be articulated just slightly. Just a head and a jaw that could move, but painted beautifully, hand-painted. And we do it for all of the dinosaurs now, so when we put it into a space, you can see how the light reacts to the skin. And even if they ultimately do make that a digital animal, there was always something there reacting to the light in that environment … just puppetry in general, just really simple puppetry is proving to be amazing.”

Hopefully the dinosaurs really do turn out great for Jurassic World: Dominion – whether they use practical effects, CGI, or a combination of the two. It sounds like a massive movie for the franchise so we can only hope it lives up to the hype.

Are you excited for Jurassic World 3? Let us know in the comments!

MCU Fan Just Discovered A Hilarious Cameo In ‘Thor: Ragnarok’
US Officials Given Briefings On “Off-World Vehicles” Not From Earth
Advertisement
Advertisement
To Top